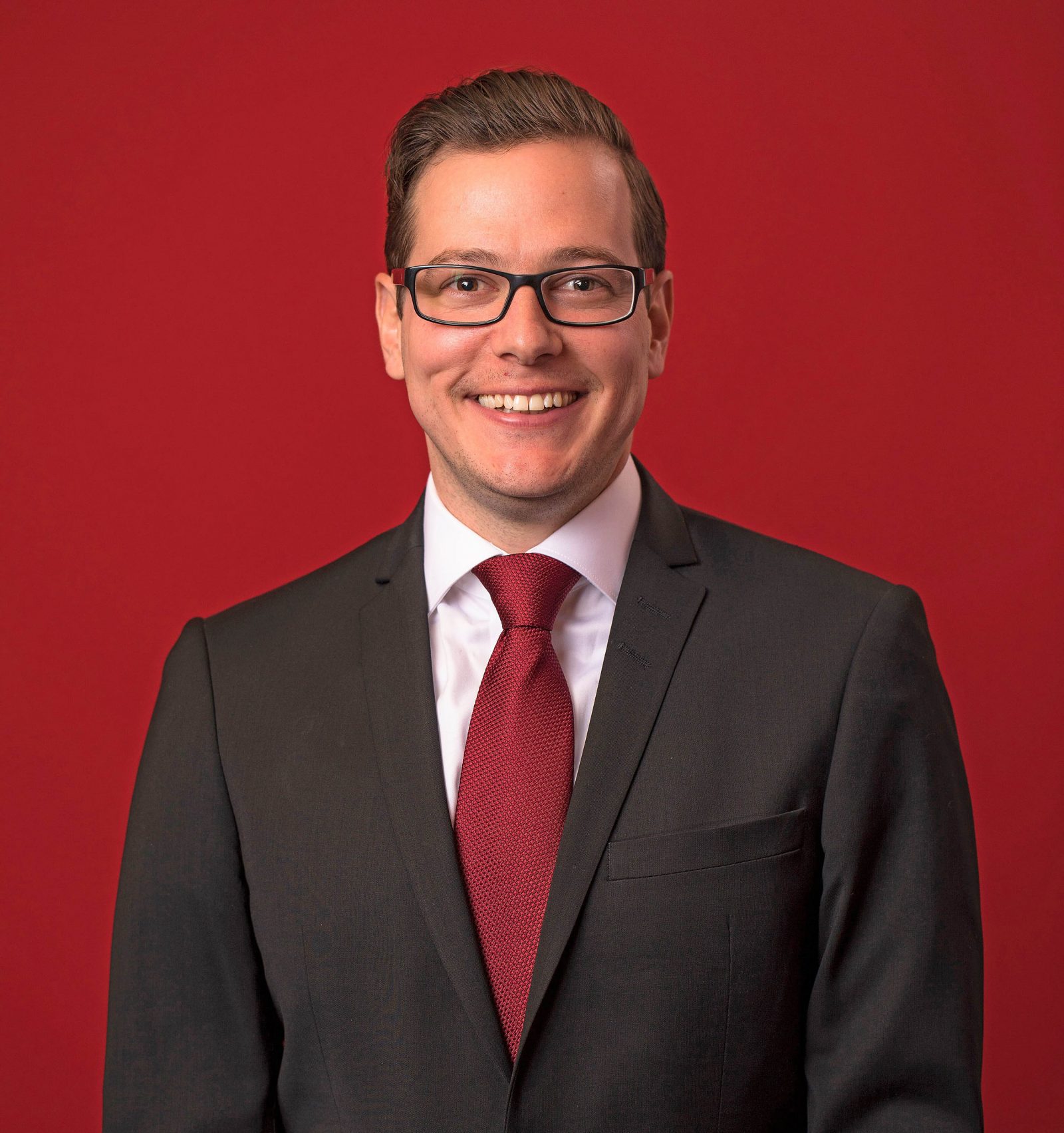 Another Brock University alumnus has landed a prestigious role with a professional sports franchise in Toronto.

“When Kyle was named as the assistant general manager for the Toronto Maple Leafs, I couldn’t have been happier for him. I have always made it my goal to succeed within my own team and to put my best brand forward in order to accomplish that,” said Wray.

During his final semester with Brock’s Department of Sport Management, Wray became one of the first interns at Toronto FC during its inaugural season in 2007.

Wray went on to complete his studies at Brock and continued to work part time within Game Day Operations for the team, creating marketing and promotional materials, and providing administrative support.

Taking risks along the way and working hard has helped him achieve his goals.

“I made it clear that although I was on contract at the time, I wanted to move into a full-time position if one became available, as I was interested in learning more and working closely with the team’s operations and administration side,” said Wray.

“The league at the time put out a mandate that our club was to create the academy structure and look at best practices. I was proud to be a part of that as I transitioned roles within the team,” said Wray.

Holding several operations positions including manager, senior manager and then director, he has been able to progress in his career as his team grew and evolved.

With rapid growth in the Toronto FC organization including changes to ownership, structure and technical aspects, Wray was able to keep a positive outlook and said “if you have a good attitude it can lead to new career opportunities.

“I’ve always made sure my career goals and objectives within the organization were clear,” he said.

As the recently named Assistant General Manager, Team Operations and Strategy, Wray will continue to focus on creating player pathways and provide administrative direction to the Toronto FC franchise.

Wray continues to be an advocate for the Brock Sport Management program. He is an engaged alumnus who often speaks to students in the program, and calls it an honour to represent the school alongside Dubas and Andrew Tinnish, another SPMA alumnus who is now assistant general manager of the Toronto Blue Jays.

“There are a lot of different ways to get involved and interact in sport and it’s a highly competitive marketplace,” Wray said. “Students and young alumni have to have patience and define their goals even though they cannot control how quickly a position may develop.”

His patience and persistence paid off and when Wray speaks with students currently studying at Brock, he reminds them that they must build their brand.

“Students need to put their best brand forward and work hard. Sometimes the most basic advice is lost on young professionals entering the workforce, they need to remember to always be polite and courteous,” he said.