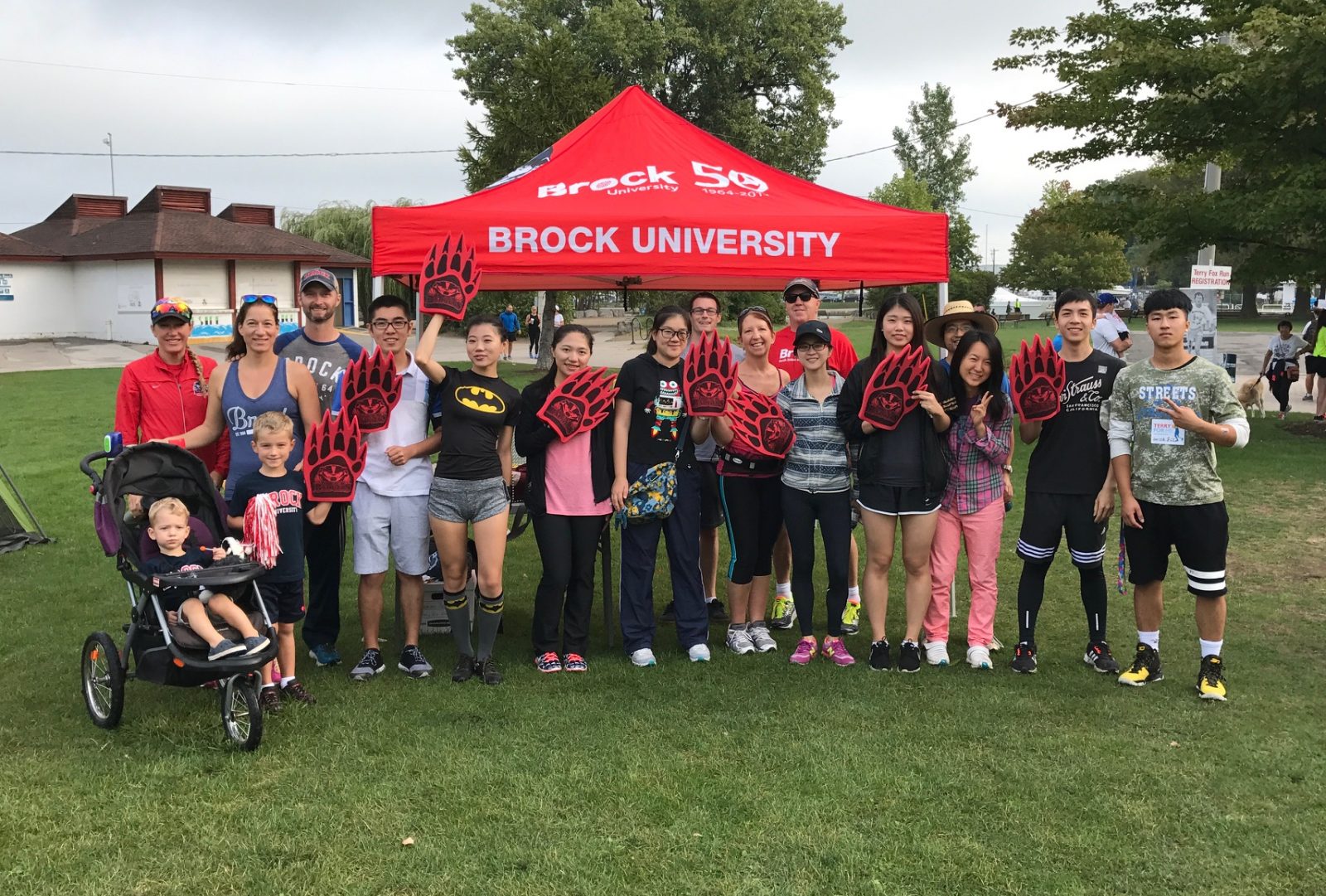 Brock University is hosting the St. Catharines Terry Fox Run this weekend, and it’s giving the community a chance to tour the labs where critical cancer research is taking place.

The annual run, moved to the Brock Campus from Port Dalhousie this year, takes place Sunday, Sept. 17 starting at 10 a.m. The two and a half or five-kilometre route can be walked, run or wheeled. Parking will be free for the event, and there’s no entrance fee or fundraising minimum.

The Terry Fox Run has become a key family-friendly event on the Brock Homecoming weekend schedule, which wraps up Sunday. The day will include remarks by Brock researchers, a post-run party and barbecue, and the rare chance to look behind the scenes of Brock science labs where research is taking place. 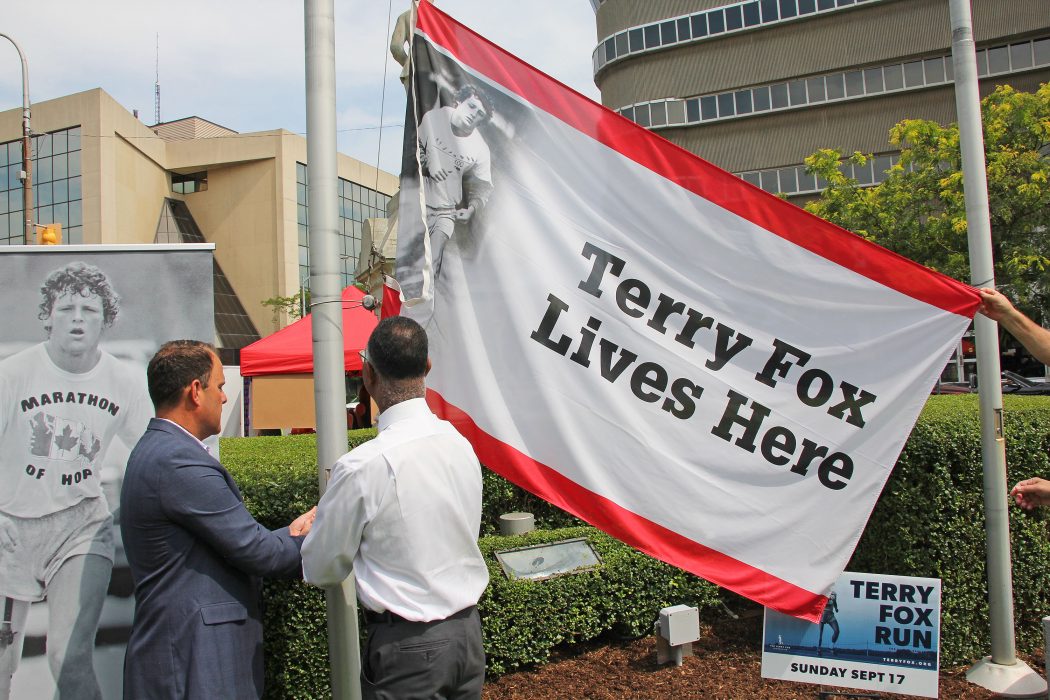 The $1.5-million “Discovery and Therapeutic Development of Antibody-Based Targets in Oncology” project, which began in 2015 and wraps up in 2019, aims to develop new anti-cancer drugs that take advantage of specific types of proteins that appear more frequently on the surface of cancer cells than on normal cells.

A portion of this funding is allocated to the lab of Brock chemist Tomas Hudlicky, who is Canada Research Chair in Biocatalysis. His research group is developing molecular compounds that will be joined to special antibodies designed to identify and transport these molecules to the cancer cell.

The molecules will bind to structures on the outside of cancer cells called receptors. The molecules the Hudlicky research group make will prevent these cancer cells from multiplying or will kill the cancer cell while sparing healthy cells. This method, called targeted therapy, has several potential benefits over conventional chemotherapy including reduced side effects.

Early results have been encouraging. The University of Windsor tested a compound developed by the Hudlicky group on 20 different types of cancer cells and, in February, reported the compound appears to be capable of killing cancer cells while leaving healthy cells intact.

Another TFRI-funded project is the $1.9-million The Terry Fox Pan-Canadian Early Detection of Lung Cancer Study: Extension. Building on earlier studies, this project was announced in 2017 and will run until 2022. The idea is to detect lung cancer at an early, potentially curable stage by encouraging people at risk to go for lung cancer screening and improving lung cancer screening programs.

The co-principal investigator in the project is Brock epidemiologist Martin Tammemagi, who has developed lung cancer prediction models that use factors such as smoking history, age, Body Mass Index and family history of lung cancer to predict the risk of an individual getting lung cancer within the next six years.

He also created risk calculation software that can reduce surgical procedures by helping doctors know if a nodule showing up on CT lung scan has a high probability of being cancerous.

Tammemagi’s future work is aimed at further improving the prediction models so that lung cancer screening will be more efficient and more lung cancer deaths will be averted.

Researchers involved in both projects laud the Terry Fox Research Institute’s funding and say Fox’s example helps them to keep going in the face of research challenges.

Asia Przepiorkowski, who is just starting her master’s research under Tammemagi, says she and her family had an emotional visit to the Terry Fox Memorial in Thunder Bay earlier this year.

“A few months later, I received an e-mail stating that our team would be receiving funding from the Terry Fox Research Institute,” she says. “I felt that this sign was a reminder that I was heading in the right direction and that with our research I could be making a difference in the future.”

Postdoctoral researcher Mukund Ghavre, who is with the Hudlicky research group, said it is “breathtaking to know that a young man who was diagnosed with osteosarcoma, and had his right leg amputated decided to defy the odds and stood against one of the deadliest diseases of human history.

“Thinking about Terry gives us the courage and energy to stand again and march towards our goal.”

The labs run by Hudlicky, Tammemagi and a third cancer biology research lab run by Litsa Tsiani will all be part of the tours on Sunday.