Homecoming reception to celebrate the Class of ’67 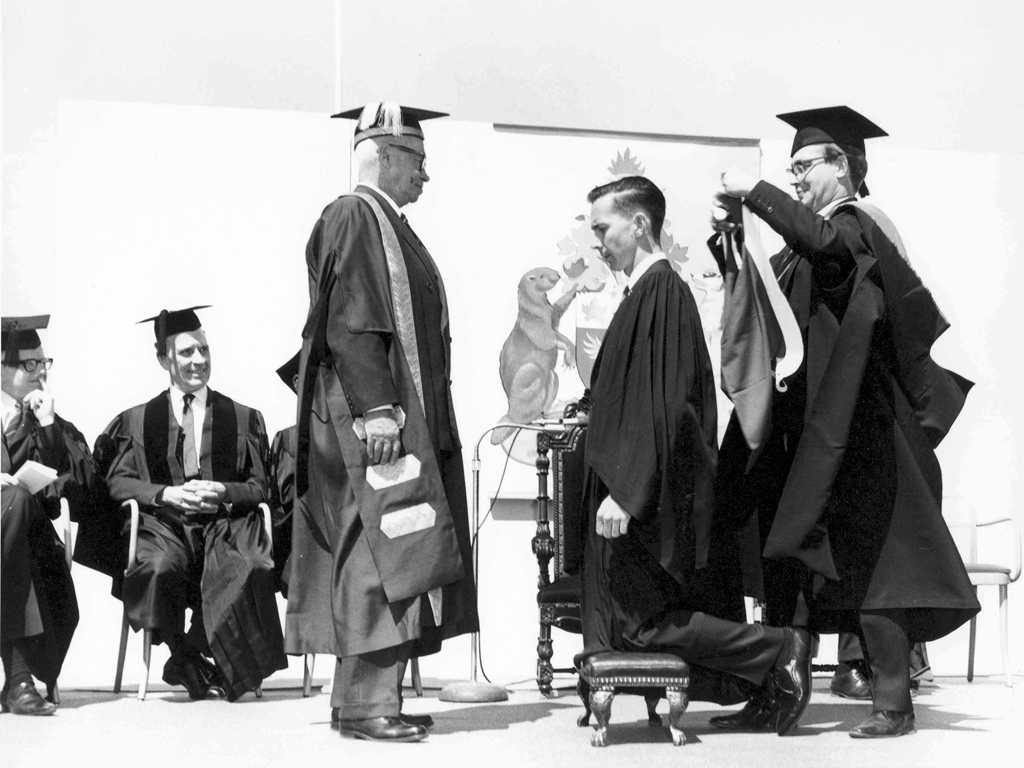 Every June, students gather with excitement to cross the stage at Convocation and, just like those before them, they are anxious and optimistic about what lies ahead.

The tradition — and the attached emotions — has remained the same since Brock’s first graduates celebrated their accomplishments in 1967.

This year, that inaugural Brock University class will mark the 50th anniversary of its graduation during Homecoming Weekend from Sept. 15 to 17.

With a name that placed him at the top of the Convocation list, John Auld (BA ’67) was the first graduate to ever cross Brock’s stage. 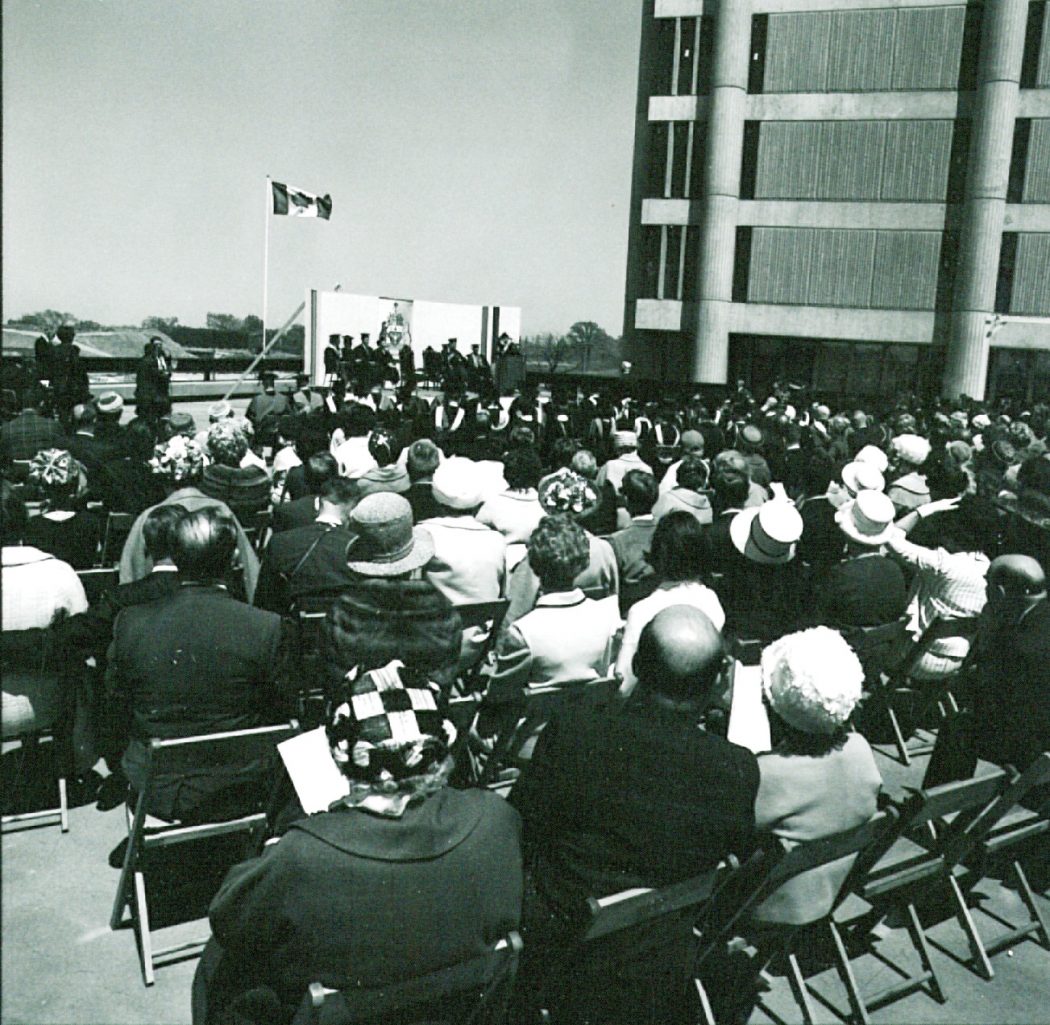 Brock University’s first graduates, the Class of 1967, will celebrate the 50th anniversary of their graduation during Homecoming weekend in September.

He’s eager to return to campus to reconnect with past friends, classmates and faculty during the September festivities.

“I returned in 1968 for the first-ever Homecoming and cannot wait to see what this year brings,” he said.

Auld, who went on to become a professor of consumer studies at Guelph University, has missed some Homecoming celebrations over the years, but always makes sure to return to his old stomping grounds for the University’s milestone events. He enjoyed returning to his alma mater for Brock’s 25th, 40th and 50th anniversary celebrations.

Auld said his connection to Brock has remained strong over the years, with past friendships and memories made during his time on campus considered a cherished part of his life.

“I wore it proudly to each and every convocation I attended,” Auld said, while reflecting fondly on the gesture.

The Class of ’67 has always shown immense pride and loyalty to each other and to the University.

“We were all really good friends,” Auld said, adding he is saddened that many of his classmates and professors are no longer around to share in the celebrations.

Just as the graduates are proud of their connection to their alma mater, Brock is equally proud to call the group of wise, inspirational and educated individuals its first graduating class.

The University will recognize and celebrate the 50th anniversary of the Class of ‘67 during the Alumni Recognition Reception held Saturday, Sept. 16 in Lowenberger Dining Hall. Also honoured during the event, which begins at 2 p.m., will be the 2017 Distinguished Alumna and Faculty Distinguished Graduate award winners.

More information about the reception is available online.