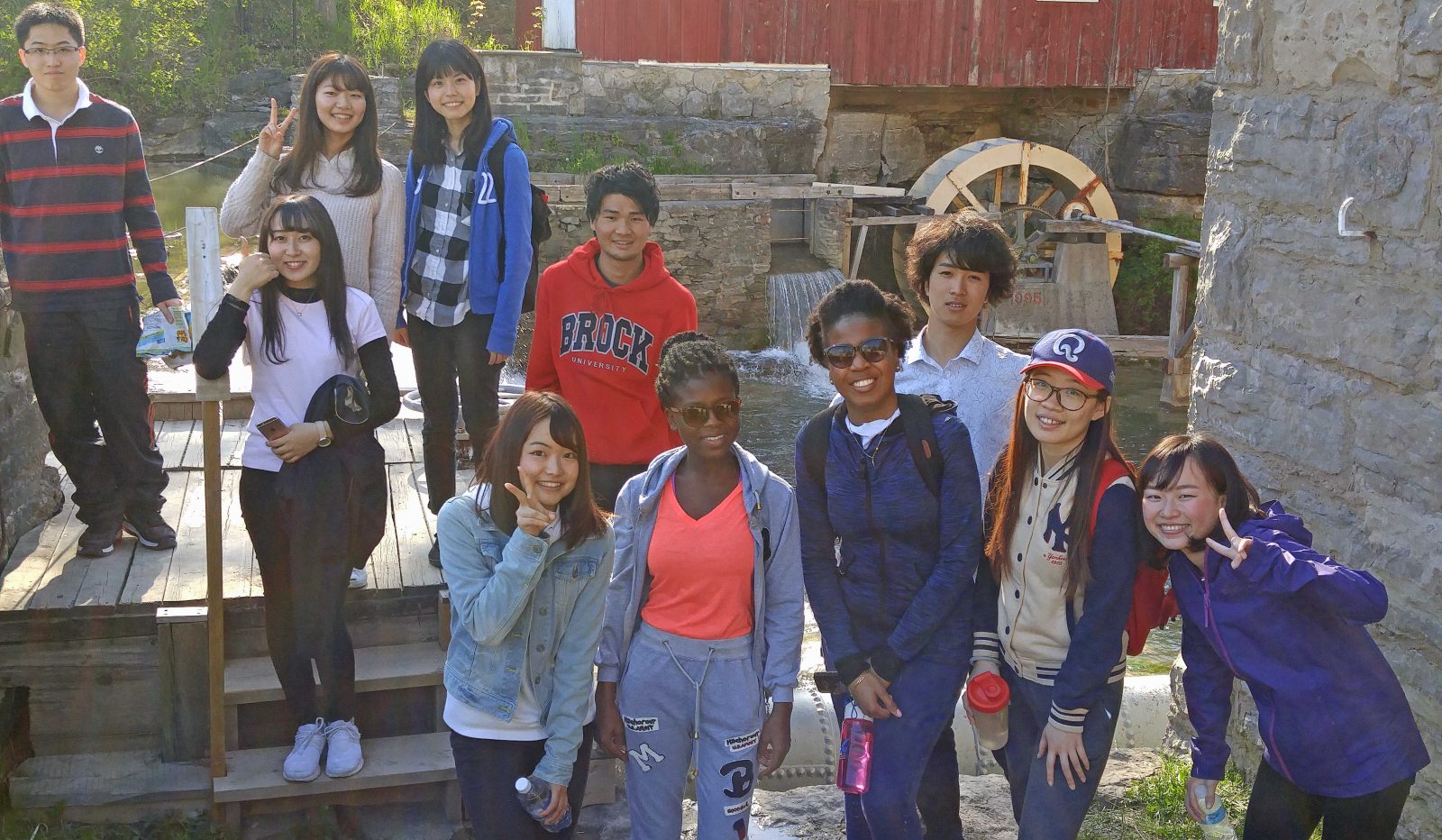 Why students are choosing to go to college in Canada instead of the United States: Brock University Director of International Services Leigh-Ellen Keating is quoted in a CNBC story about the increased interest in Canada for post-secondary students from abroad.

Brock prof on Blue Collar PhD: Associate Professor Lynn Arner, who studies how socioeconomic backgrounds and gender shape the careers of English professors, was interviewed for a column on Inside Higher Ed.

Making the most of my summer: Third-year Business Communications student Josh Lopez wrote a column for the Kitchener-Waterloo Record about how the Canada Summer Jobs program is helping him.