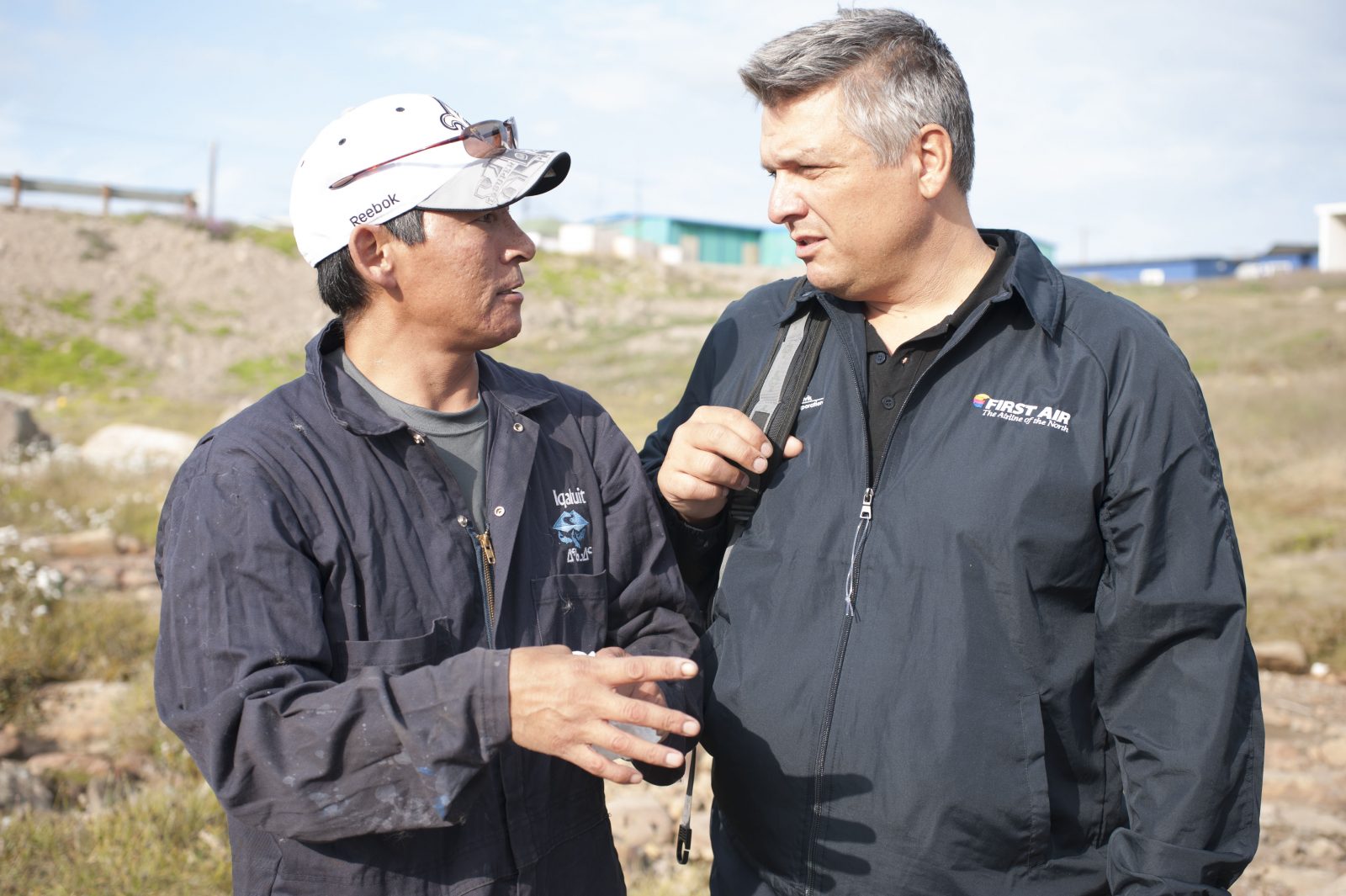 For many Niagara residents, spending a summer week ‘up north’ means driving a few hours to nearby cottage country. But for Brock alumnus Joe Pelino (BSc ’91), that summer trek north means flying almost 2,400 kilometres to Iqaluit, the capital city of Nunavut.

Every summer for the past 14 years, Pelino has gone to Iqaluit to help coach the Nunavut Stars during a four-day ice hockey camp. The program draws 80 to 120 players aged five to 18 from various Nunavut hamlets.

The Welland native grew up on the ice — later joining the Brock Badgers men’s hockey team in his university years.

It was Pelino’s brother Mike — the Badgers’ head coach from 1987-97 — who introduced him to the prospect of coaching in Nunavut after helping with a clinic in the Arctic in 1992.

“My brother had such an amazing experience. When he returned home, he encouraged me to get involved,” Pelino says.

He began by helping with weekend clinics a few times a year teaching children improved skating and stickhandling techniques. That eventually evolved into the Nunavut Stars summer hockey camp, which Pelino helped start in 2002. 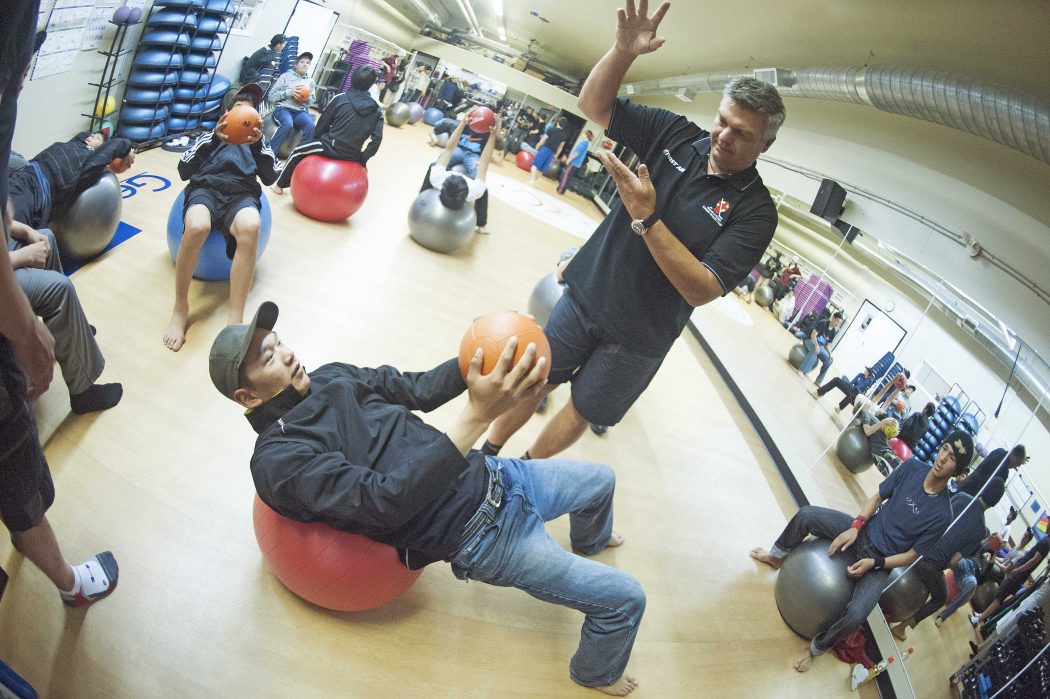 He recalls one of his first trips up north, when he met then 10-year-old Jesse Mike. “She was determined to develop women’s hockey in Nunavut and we could see from a young age that she was a strong leader,” Pelino says. “Now, she is the camp director focused on developing the camp and providing positive experiences for participants that include fitness training and traditional Inuit games.”

Pelino says it’s more than hockey that keeps him going back year after year.

His son and two daughters have since joined him in Nunavut multiple times, where they’ve participated in traditional activities such as seal hunting and eating foods such as caribou and Arctic char.

“We have also spent time with community Elders and knowledge holders learning about traditional Inuit ways of life, the Inuktitut language, the environment and Arctic security,” he says.

These new understandings expanded Pelino’s desire to support Inuit communities, beyond his contributions to ice hockey.

He has begun producing a film project called Tuusaqtuut, which “documents the experiences of 40 Inuit Elders who share their knowledge of life on the land in Canada’s Arctic region.”

One goal of Tuusaqtuut is to ensure the Elders’ knowledge is preserved and shared with future generations.

“Depending on the context, the word Tuusaqtuut has different meanings,” Pelino explains. “It represents the sharing of knowledge and the Inuit moon, which takes place in the month of November. This is important because it represents the start of the season of ice when the land freezes and the people travel to visit other families and share good news of their hunting trips.”

While Pelino typically spends mid-August in Nunavut for the hockey camp, this is the first summer in 16 years that he’s not travelling to Iqaluit.

“Due to construction on the Arnaitok hockey arena — one of only a few NHL-sized ice surface in Nunavut — the camp was cancelled this year,” Pelino says. “We are all looking forward to the arena renovations being finished and seeing the camp run again next summer.”

To provide insight into the enriching culture Pelino has come to learn about during his many trips to Nunavut, Pelino has loaned his extensive Inuit soapstone sculpture collection to Brock. It is now on display in Brock University’s James A. Gibson Library until Aug. 31.

Joe Pelino is a doctor of Chiropractic and Sports Medicine. He is the official chiropractor of the National Hockey League Alumni Association. His practice is currently located at Energy Fitness Studio in St. Catharines. He also continues his role as executive director and chiropractor for the Nunavut Stars Hockey School and director of treatment services for GranFondo Canada (Banff, Whistler and Niagara Falls locations).