Music composed by Brock prof for dance-opera about residential schools 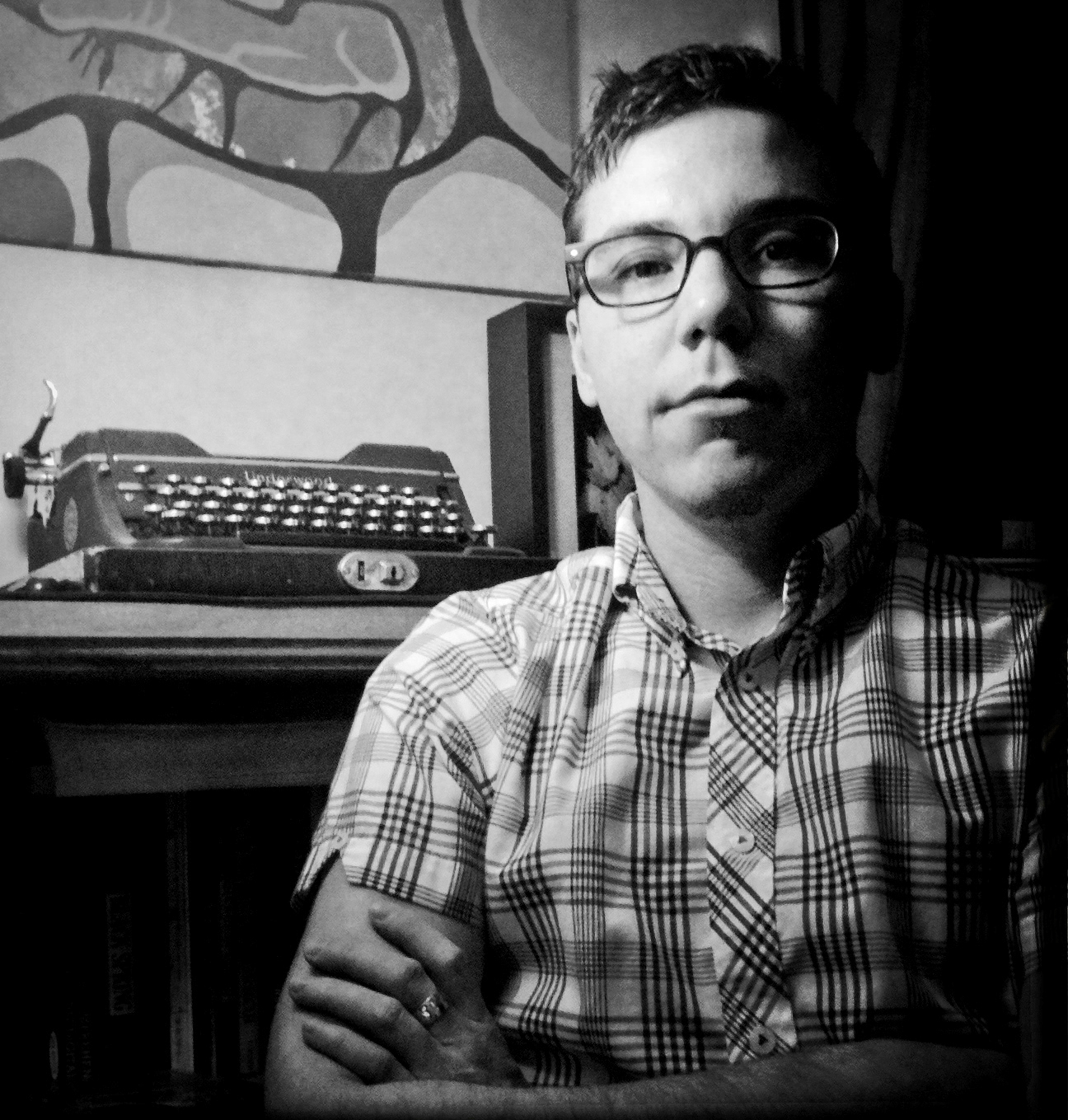 At each of the four performances of Bearing, staged in the round at the Canadian Opera Company from June 22 to 24, the indigenous composer and Assistant Professor in Brock’s Faculty of Education carefully selected different seats around the theatre to watch the musicians, dancers and actors.

All the while, nearby audience members were unaware of the connection that Dénommé-Welch, a Dora-nominated writer and composer, had to the production. Last year, he and his composing partner Catherine Magowan were commissioned by Bearing’s director Michael Greyeyes to write original music, titled “Sojourn,” for the production’s third and final act.

Dénommé-Welch says his multiple views of the performance only deepened his sense of privilege in helping shape such a powerful and important story. Productions staged in the round have audience members placed on at least three sides of the stage.

“Bearing is a very complex production,” he says. “There is a lot to take in and I wanted to see it all from different vantage points. Some storylines, depending on where I was sitting, affected me differently from one performance to another.

“Staging it in the round was unique for me as a musician. It gave actors, dancers and musicians an equal playing field, and having live music made it very affecting for the audience.”

Dénommé-Welch describes Bearing as a future generational exploration of the legacy of residential schools on one family. The production features nine dancers/actors, including three who are indigenous, as well as indigenous opera singer Marion Newman, a chorus and an orchestra of classical musicians.

The music in the first two acts is set to Bach’s Motet “Jesu, meine Freude” BWV 227 and Claude Vivier’s “Wo Bist du Licht.”

To begin their creative process, Dénommé-Welch and Magowan attended early production workshops to get a feel for the tone of the first two acts. They knew their Act 3 composition would feature the mezzo-soprano voice of Newman, in the role of Sojourner, and the percussion and strings sections of the orchestra.

“We wanted our music to give the characters space to move through as Sojourner bundled the various feelings, such as sorrow and pain, that the characters have been wrestling with throughout the story,” Dénommé-Welch says. “We envisioned a voice coming from empowerment. She is a messenger. She puts forward a call as a symbol to represent empowerment, resilience and resistance.”

He describes the audience experience as moving, with a range of emotions.

“A mix of feelings is a good sign. It’s a good place to put people, because this is a confusing and complex issue,” Dénommé-Welch says. “There are terrifically strong responses to the production because it is dealing with something that has an ugly history. The production opened more questions and I believe that’s a good thing.”

Dénommé-Welch has a number of other projects on the go. He is completing a chamber work with the goal of presenting it next year in a public workshop presentation and this November he will premiere new work for voice/actor, contrabassoon and piano at the Native Earth Performing Arts’ Weesageechak Festival. He also continues to plug away at his second full-length opera with a production date anticipated in the next few years.

As for his research, Dénommé-Welch is a principal investigator of two projects including one funded by the Social Sciences and Humanities Research Council that examines representations of indigenous identity and gender in music and production.