Brock has an eye on the future with its next Vice-President, Research 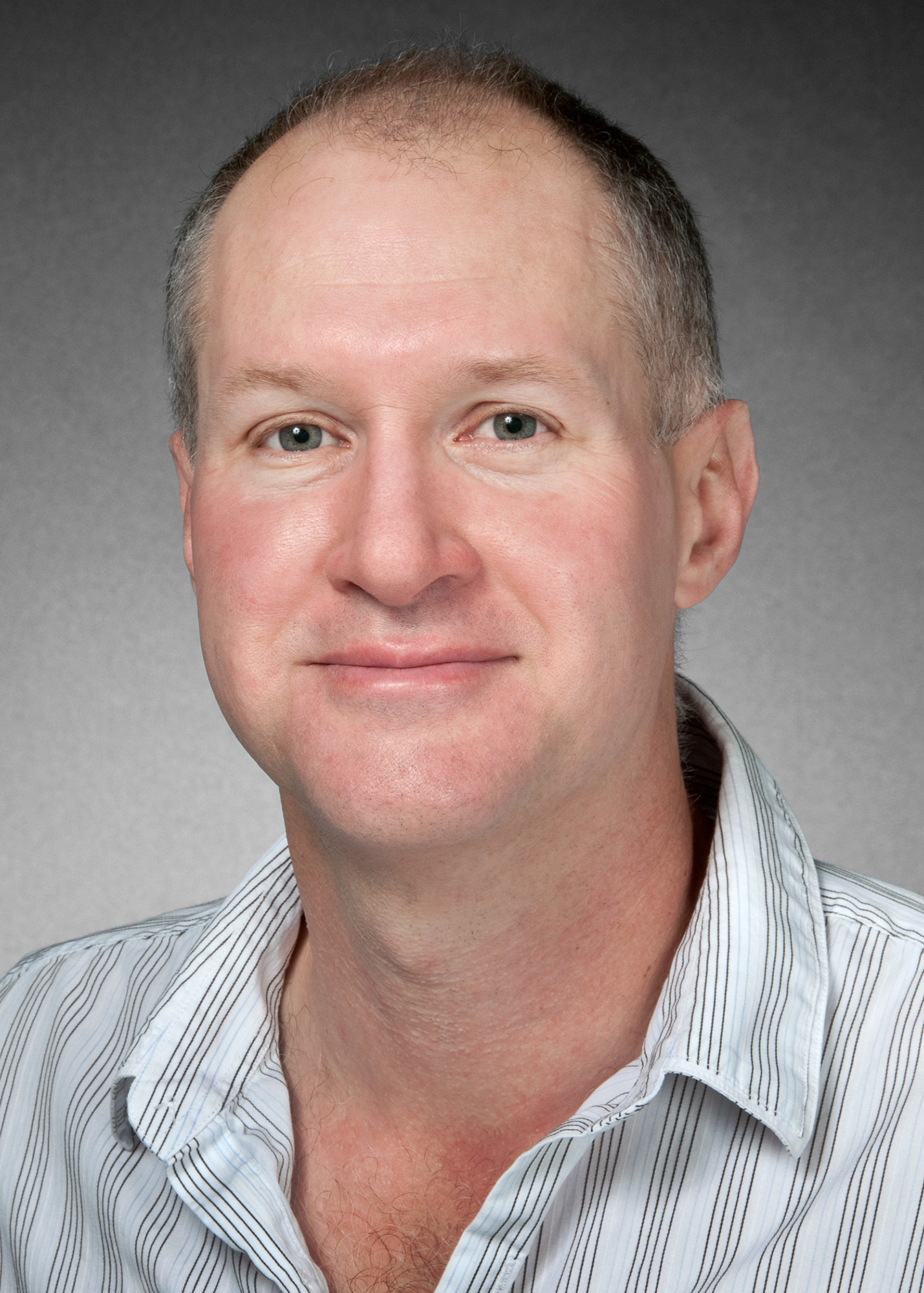 Brock University’s next Vice-President, Research is coming to Niagara from the academic ranks at the University of Waterloo.

The appointment takes effect on Jan. 1, 2018, when Kenyon will succeed Joffre Mercier, who is leading the University’s research administration on an interim basis.

Kenyon’s appointment at Brock culminates a search that began last winter, and was steered by an advisory committee that was chaired by Traves and included academic members from all seven of Brock’s Faculties.

Traves said having a strong, collaborative voice in the VP, Research office is a critical piece of the leadership structure that will be needed to guide Brock into a major new phase of growth and success.

“The Vice-President, Research must provide leadership and vision in shaping Brock’s strategic research direction, and continuing its transformation as a research-intensive university,” said Traves.

Kenyon said he is excited about coming to the Niagara region and helping colleagues advance Brock to its next level as a home of dynamic, comprehensive research.

“The fundamental purpose of research administration is a simple one,” said Kenyon. “It is to enable all scholars and investigators to make good on their research aspirations.

“My job is to make sure that researchers have the support to do the things that they’re great at. It’s a matter of providing the conditions for your colleagues to be their best.”