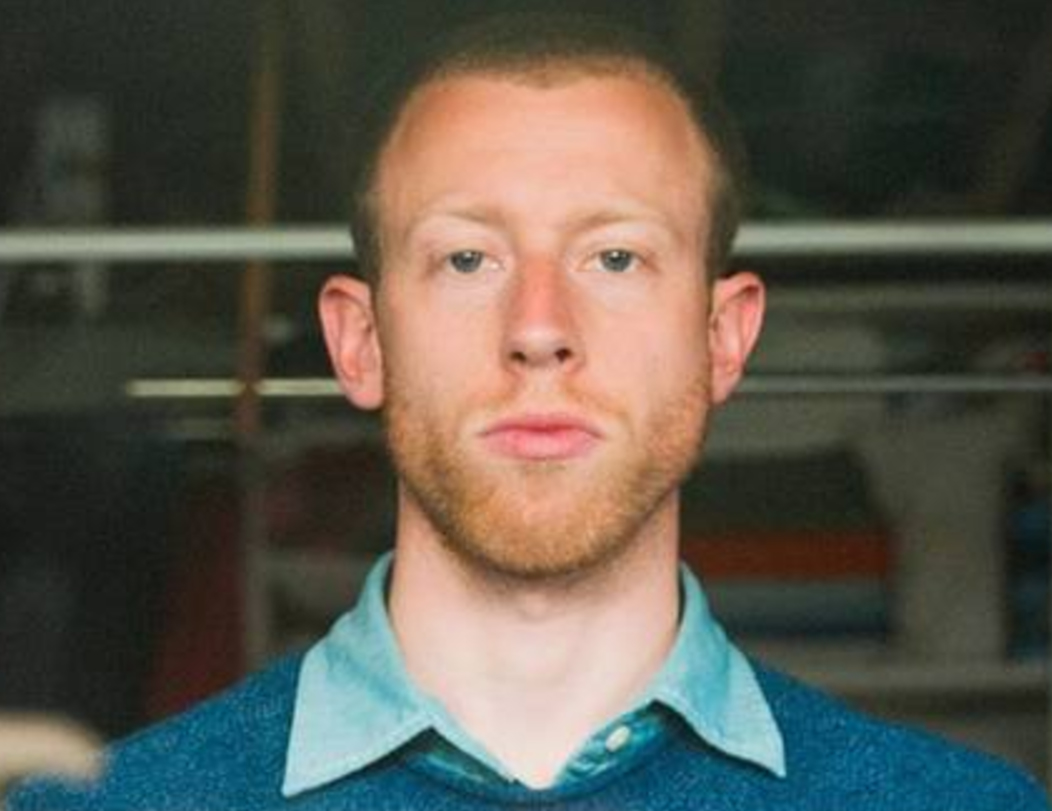 The condition of a Brock alumnus continues to improve after he was severely injured in a shooting at a New York City hospital last week.

Justin Timperio (BSc ’10), of St. Catharines, was one of six people wounded after a former employee of Bronx-Lebanon Hospital opened fire Friday, killing one doctor.

Timperio, a 29-year-old medical resident at the hospital, was shot between six and nine times. He underwent two surgeries Monday that his father Luciano Timperio said, in an interview with CBC, went “very well,” though a long road to recovery remains ahead.

News of the shooting came as a shock to Travis Dudding, an associate professor in Brock’s Department of Chemistry, who worked with Timperio during his time at the University.

After word broke, calls and e-mails quickly began pouring in from people across campus and from other post-secondary institutions who were reaching out for word on Timperio’s condition.

The Biotechnology grad left quite an impression on many people he encountered during his time at the University, Dudding said.

“Justin took a number of my classes,” he recalled. “He was an exceptional student, a pleasure to work with. It was obvious from the day I met him that he would be successful.”

Timperio participated in an undergraduate thesis course that led to a joint publication with a colleague at the University of Montreal about understanding the mechanism of metastasis — the development of secondary malignant growths at a distance from a primary site of cancer. Publications of that nature are “pretty rare” for an undergraduate student, Dudding said, which only further speaks to Timperio’s abilities.