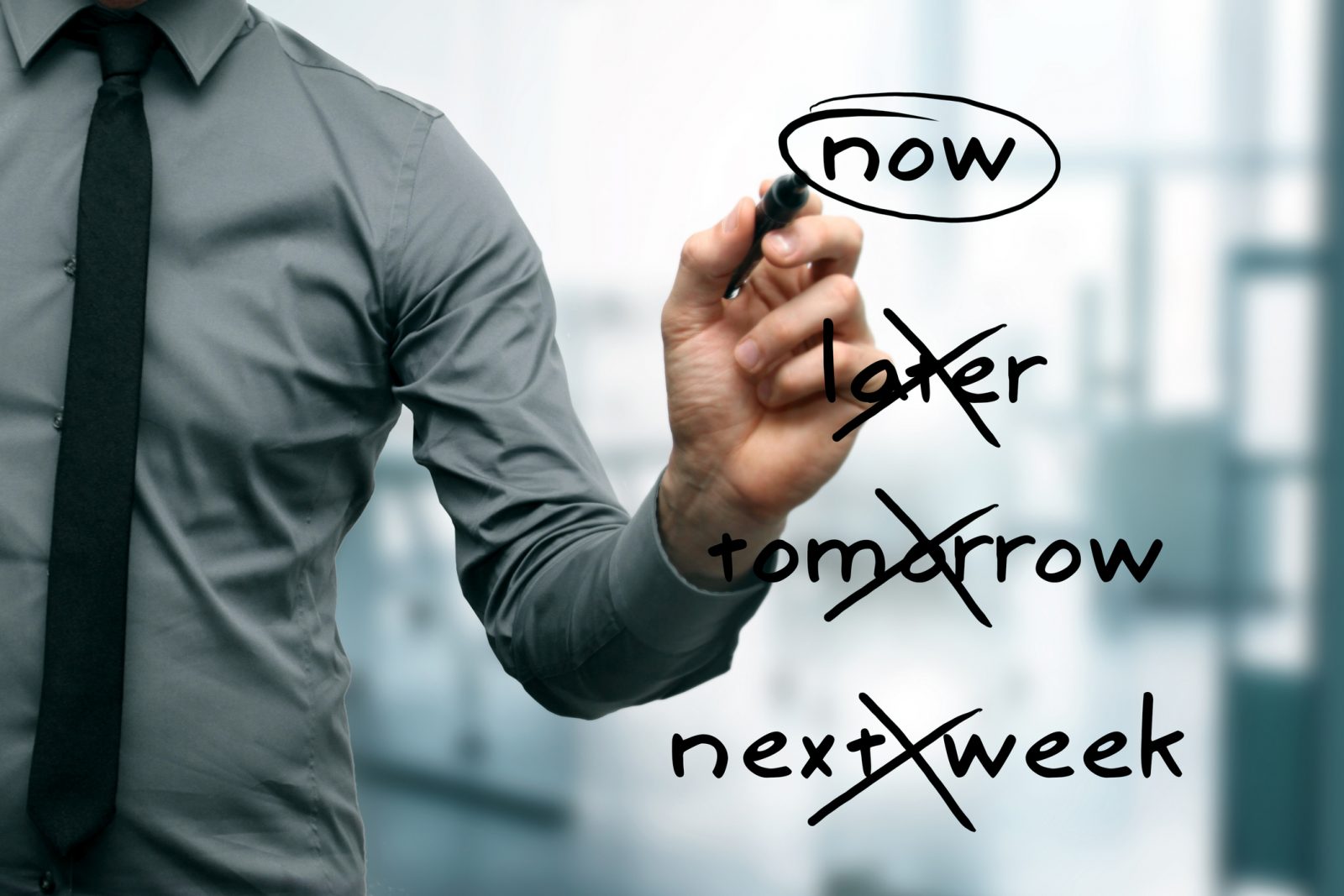 Well, yes and no, concludes a study by an international team that includes Brock University’s Danielle Molnar, Assistant Professor in the Department of Child and Youth Studies.

Perfectionism is the belief that perfection must be strived for at all costs. People high in this personality trait set excessively high performance standards for themselves, and consider achieving anything less as being unacceptable. 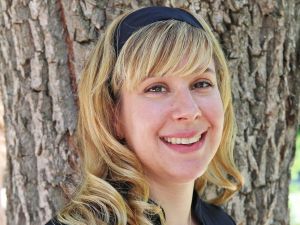 Danielle Molnar, Assistant Professor in Brock’s Department of Child and Youth Studies, is part of an international research team that has examined the link between perfectionism and procrastination.

There are two main types of perfectionism.

People with ‘perfectionistic strivings’ have a compulsion to set their own standards of perfection, says Molnar, and relentlessly push themselves to achieve those high goals, being self-critical in the process.

By comparison, people with ‘perfectionistic concerns’ still set very high standards and feel compelled to reach them, but also tend to be preoccupied with what others think of them, are more sensitive to external pressure and criticisms, and are motivated by a fear of failure rather than achieving success.

The new research indicates that the latter group — people higher in perfectionistic concerns — are more likely to procrastinate, and thus more likely to miss deadlines or in some cases even abandon their goals.

“They’re so afraid of making that one mistake or not being able to meet their lofty goals that they tend to focus on their negative feelings surrounding the task and engage in avoidance techniques rather than make meaningful progress towards their goals,” Molnar says.

People with perfectionistic strivings, on the other hand, are less likely to procrastinate and usually stick it out, she says.

“They’re more likely to follow through and engage in the goals in the first place, meet deadlines, these sorts of things. They have this belief that, ‘I can get there’ and so they keep pushing themselves and pushing themselves until they reach their destination.”

But Molnar warns against seeing perfectionistic strivings as an effective way to motivate people to become successful.

“Yes, perfectionistic strivings are associated with less procrastination, which may guide you to reach your goals, but they’re also associated with depression, anxiety and stress, so there can be a substantial cost.”

Molnar explains many of the roots of our perfectionistic tendencies stretch back to childhood.

Those strivings frequently originate from parents who have very high standards for their children, but mix those expectations with warmth and acceptance.

But, parents with highly demanding expectations who tie their child’s worth to performance and show greater affection when the child is successful can result in perfectionistic concerns.

“So you’re the best child in the world when you’re meeting standards but then, when you’re not, there’s a coldness and more of an aloofness or there could actually be punitive measures,” Molnar says.

She gives suggestions on how people can deal with both perfectionism and procrastination, including:

Their findings are detailed in their study, “A Meta-analytic and Conceptual Update on the Associations Between Procrastination and Multidimensional Perfectionism,” published this spring in the European Journal of Personality.