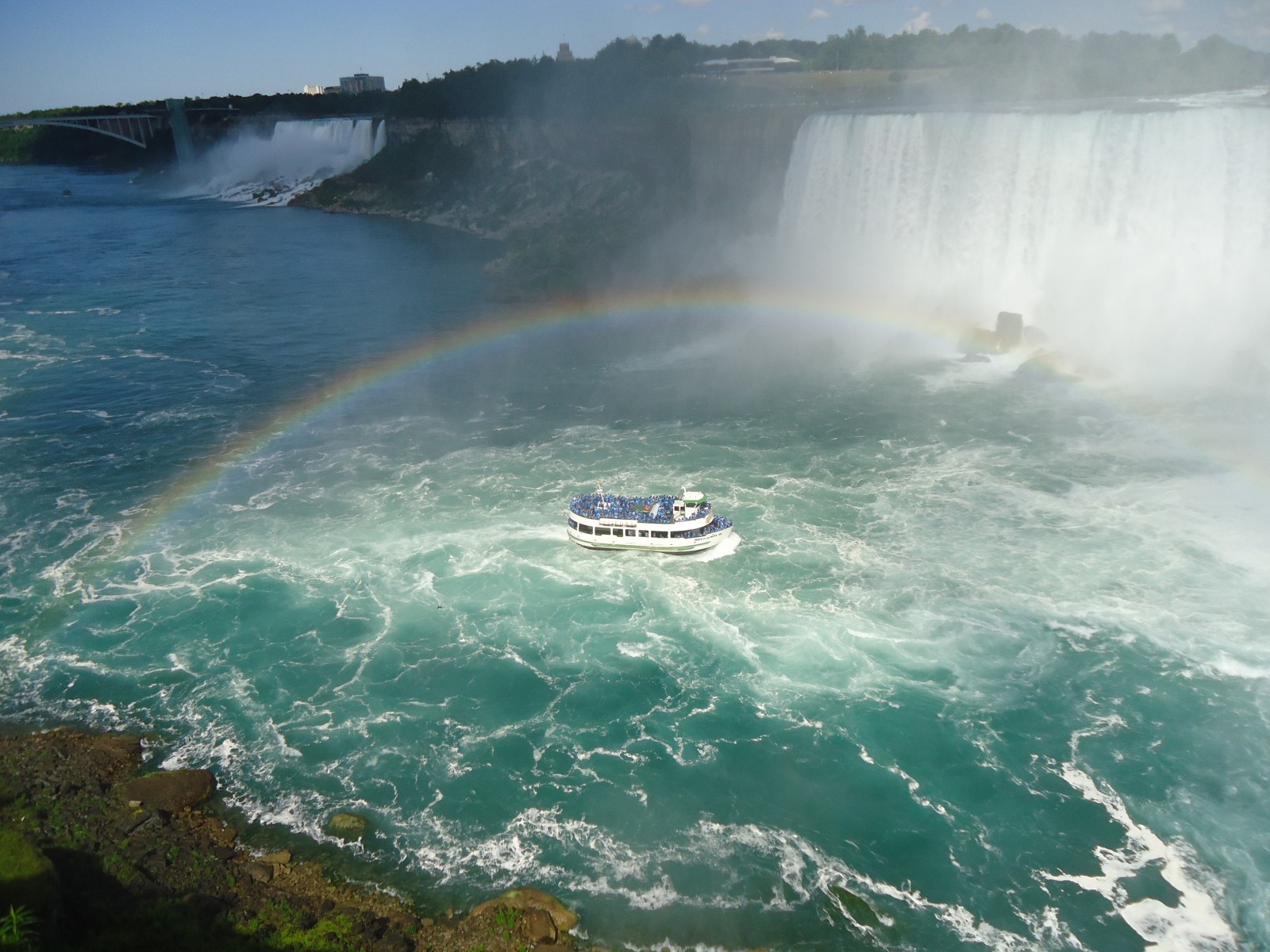 It has also forced venues such as the Air Canada Centre in Toronto and MTS Centre in Winnipeg to ramp up security.

“The public perception is changing in the fact that these terrorists are moving beyond just the world famous landmarks and destinations to the more everyday places of our lives,” says Brock University Professor Chris Fullerton, who researches tourism-related issues.

The associate professor and Chair in Brock’s Department of Geography and Tourism Studies says he doesn’t expect the terror attack to greatly impact tourism.

“I don’t think in the long-run it will affect Manchester, but it just sort of shows that no place is really immune to this,” he says.

As for Niagara, Fullerton figures people will still flock to see Niagara Falls from around the world.

“My instinctive reaction is it probably won’t affect tourism here. We’re still at a stage in Canada where we haven’t been quite as directly affected as those in Europe or the U.S. to build that strong sense of fear across the population,” he says. “But you’ll probably see more of a sense from the general public that you’re never really safe anywhere anymore.”