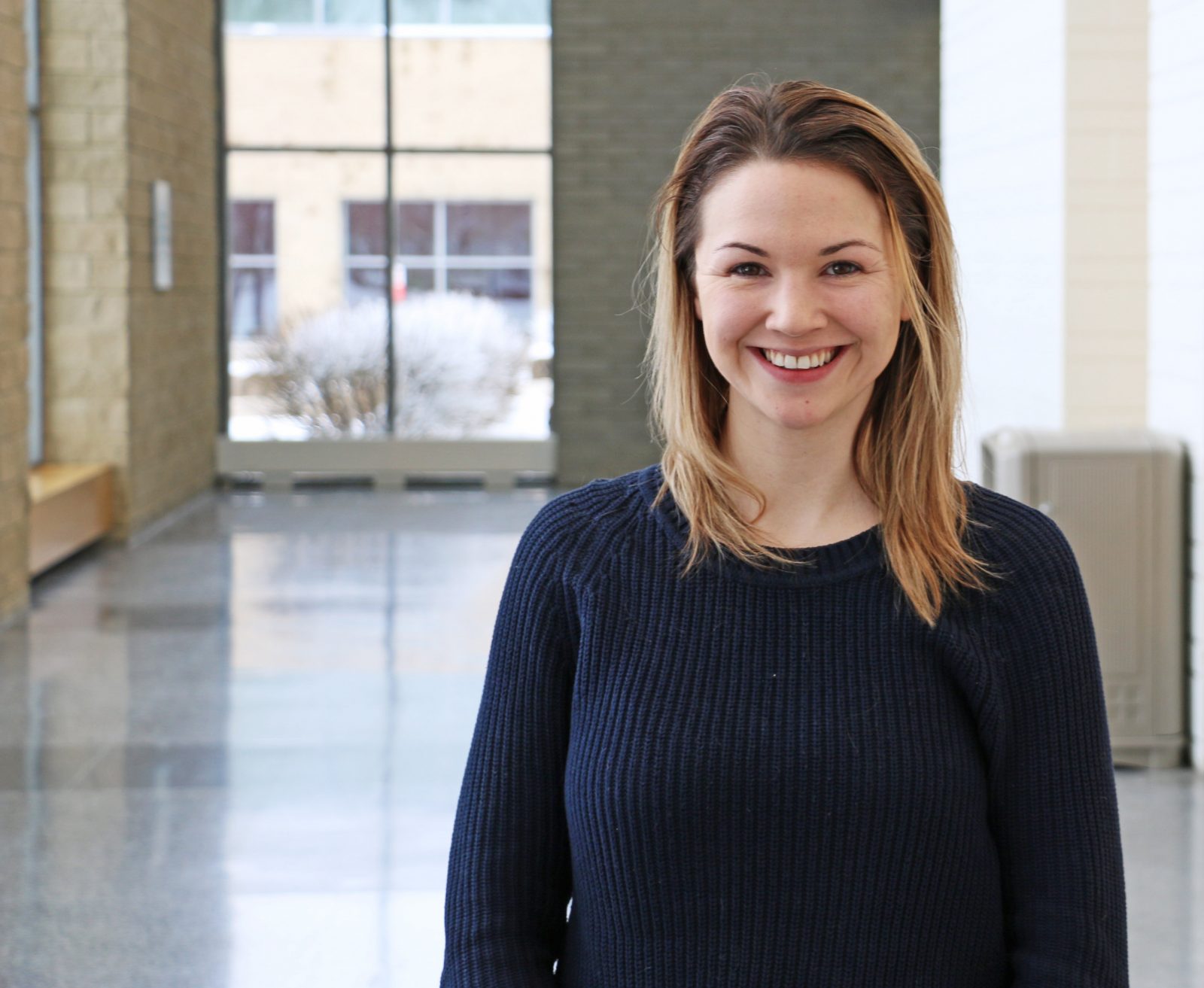 Third-year Labour Studies and Political Science student Melanie Davis recently completed a course that required her to be a part of collective bargaining simulations.

With Brock recently becoming the first university in Canada to have its definition of Experiential Education ratified by the University Senate, exercises like the realistic simulation and role-play involved in the course have become more prominent in many classes.

Davis felt there was great benefit to participating in these hands-on class components, gaining valuable experience to apply in her future career.

“I think it gives students the confidence to carry out certain tasks within the workplace and lets them know if they enjoyed doing those tasks,” she said. “You may enjoy the work, or you may not, but you won’t get fired at the end of it. You may find out it’s something that you are really passionate about doing and decide that is something you want to pursue.”

In Davis’ case she discovered that she enjoyed a more behind-the-scenes role during the negotiations.

“I was the number cruncher,” she said. “I determined what the costs would be and it was a really interesting part of the course.”

Participating in such an unconventional form of learning led to a number of discoveries for Davis.

“You learn on the go,” She said. “A lot of the course was based on building relationships with classmates and trying to figure out where the other side is coming from and what their motives are.”

Those motives were examined each week when the opposing groups in the class sat across from each other and, through the use of designated spokespeople, attempted to agree on different portions of the deal. But those attempts could sometimes rival the tension and deadlock of real-life collective bargaining situations.

“It was stressful at times,” Davis said. “There was one issue that we got stuck on for two sessions (six hours), and it was merely how we described the employees covered under the agreement. Both sides were trying to protect the agreement, but we had very different ideas of how that should be done.”

She and her group also learned that there was a certain amount of strategy required to get the results they were seeking.

“If you set the bar really high, you might get what is realistically deserved,” she said. “We knew we were asking for too much, but we were determined to get what we thought the employees we were representing deserved.”

“Students get an opportunity that is difficult to attain otherwise,” said Walchuk. “It’s usually a position that is reserved for people who already have experience, and it allows them to get that experience in a low-risk setting.”

Walchuk also pointed out the long-term benefits of the first-hand experience that the course provides.

“It’s an important selling point when students put themselves on the job market,” he said. “It prepares them for the next step.”

Professor Larry Savage, Director of the Centre for Labour Studies, created the course and explained that it offers many benefits to participants.

“We have made a concerted effort to incorporate Experiential Education into our Labour Studies curriculum because it gives students hands-on experience, engages students as active participants and helps to improve academic performance,” Savage said.

“It’s an amazing opportunity across the board,” she said. “It would be great for anyone who is interested in exploring a platform where they are representing other people’s interests.”