Research in Brock lab helps rattlesnakes in the bog 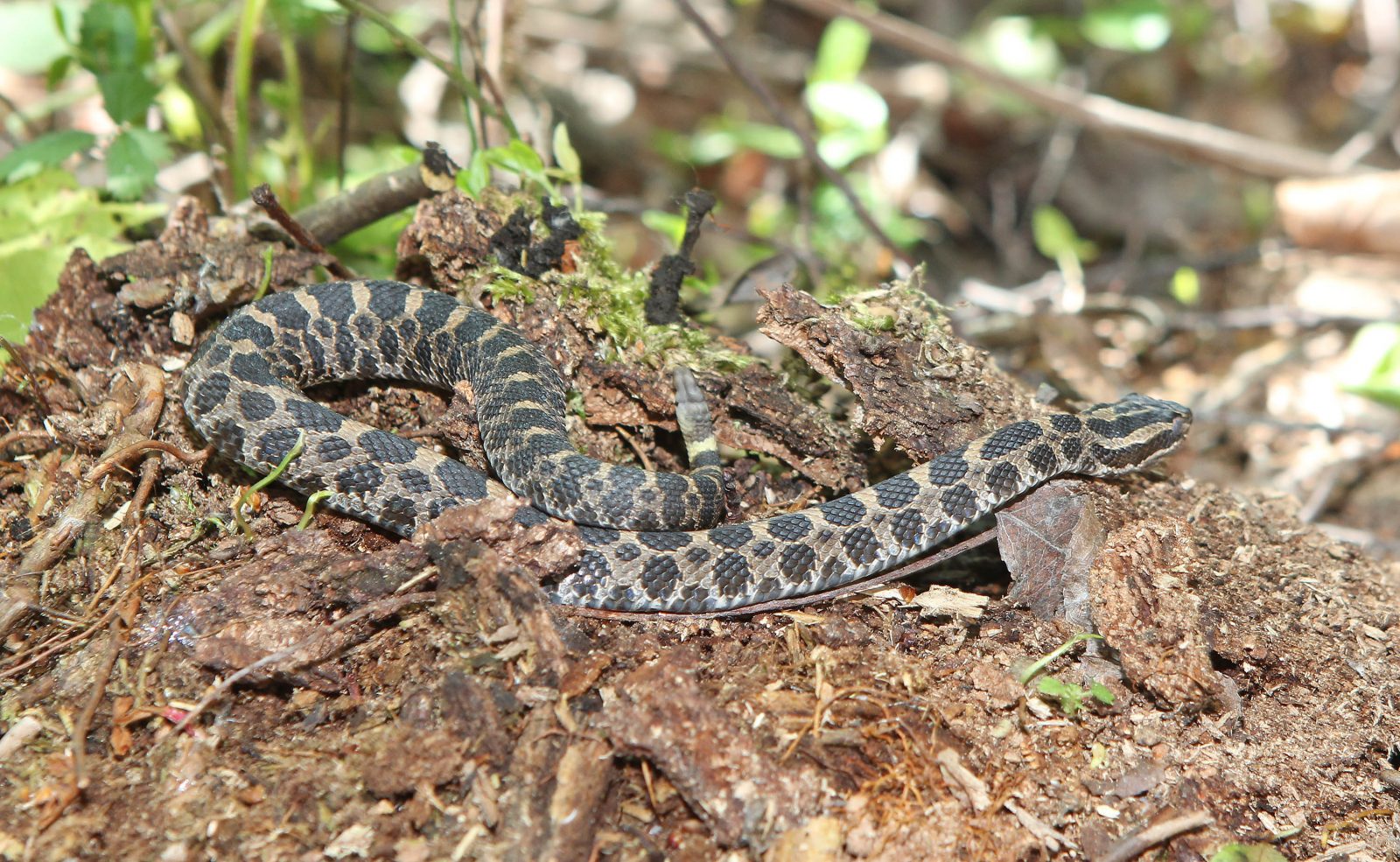 A Massasauga rattlesnake that was raised at Brock University and recently released in the Wainfleet bog.

The Massasauga rattlesnakes in Niagara’s Wainfleet Bog have a friend in Brock University researcher Anne Yagi. After years of population decline and habitat loss, a managed recovery appears to be underway now that Yagi’s work is helping the reptiles survive winter hibernation.

Ontario’s only native venomous snake, the Massasauga is a species at risk whose habitat has diminished due to agricultural and urban development. Another peril is people simply killing them out of fear and ignorance. 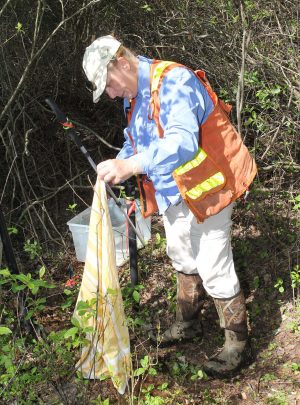 In reality, the Massasauga is a cryptic species, the mottled pattern of their skin blending well into their surroundings and making them challenging to see in their natural habitat. Their venom is a modified digestive enzyme allowing them to predigest their prey (mice, voles, shrews) before swallowing them whole. After eating, snakes bask in the open to increase their body temperature to aid in digestion and mobility. Rattlesnake bites are rare in Ontario and are normally associated with the young male demographic, trying to pick up a snake. Nobody has died of a rattlesnake bite in Ontario in more than half a century.

The Massasauga is still found in scattered locales across Ontario, including the Bruce Peninsula, the eastern shore of Georgian Bay, a small area near Windsor — and in the Wainfleet Bog, a 1,500-hectare peatland wetland near Lake Erie, in southern Niagara region.

Yagi — a retired management biologist with Ontario’s Ministry of Natural Resources and Forestry, now doing her master’s degree in Biology under supervisor Prof. Glenn Tattersall — knew that older rattlesnakes instinctively return to their place of birth to hibernate, just like salmon go back to their natal rivers to spawn. She had to find a way to break the cycle of neonatal snakes selecting their first burrow in hibernation areas that do not maintain a “life zone”.

Her research on snake hibernation in the Wainfleet Bog began in 2001. When rattlesnake hibernation sites were confirmed during a radio telemetry study, she established a method of measuring subterranean parameters (the life zone) using groundwater wells, frost tubes, temperature and groundwater dissolved oxygen during winter. The measurements showed differences in the amount of life zone (the space below the frost line and above the groundwater table) where snakes could potentially survive winter.

While Yagi’s research had established that a life zone was key to a snake’s winter survival, it was difficult to know exactly where the safety range started and ended.

“Since you can’t see down a natural burrow during winter, and you should not disturb snakes at this time, I set up both a lab and field experiment to test the life zone hypothesis,” said Yagi. Eastern gartersnakes in their artificial burrows were ‘force hibernated’ in the life zone, and winter survival was determined 180 days later. 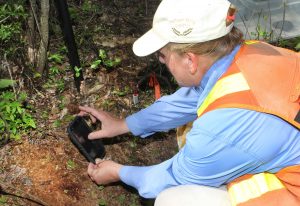 This spring, Yagi and her team have been rewarded with evidence that the strategy is working. The growing snake population in areas where they’d been released indicates they are returning to hibernate in the safe “life zones.”

Soon, nature itself will help drive the renaissance of the Wainfleet rattlers. The first wave of snakes released three years ago will be reaching reproduction age, launching a new generation whose annual cycle begins in a safe hibernation habitat.

For Yagi, the heartening results are what helps keep a researcher going.

“The Cairns Complex is a wonderful facility,” she said. “Being able to do three years of metabolism and thermal behaviour research in simulated winter conditions was a key to the project.