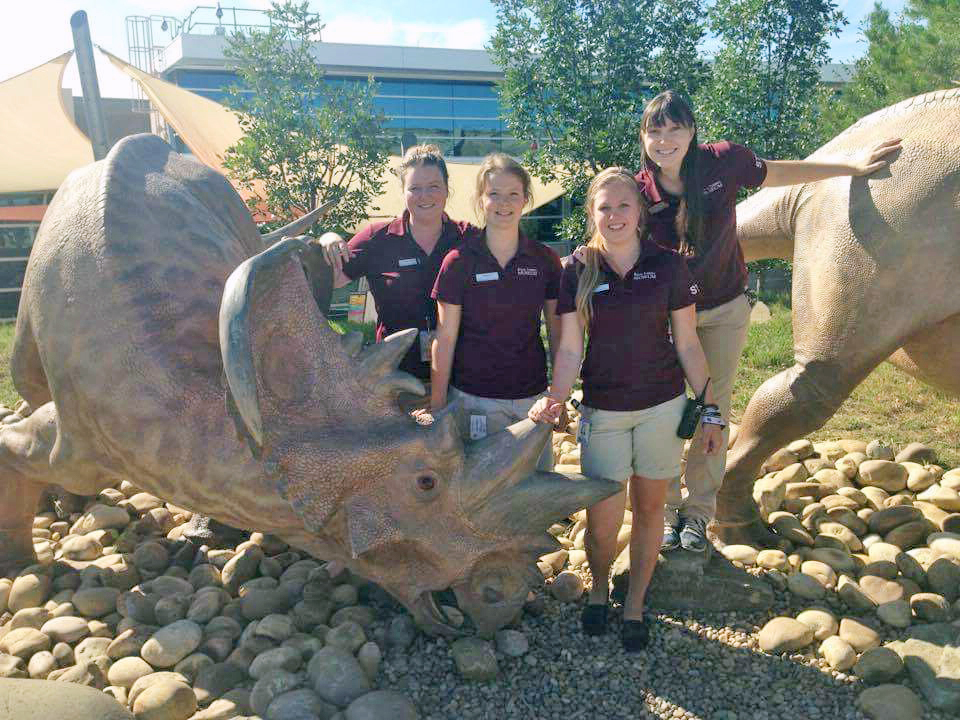 What do you do? That’s the question Leanne Wilton hears most when she tells friends that she has done co-op placements during her History studies at Brock.

It can be a tough question for the fifth-year student to answer, not because of any shortage of co-op choices, but rather because of the rich diversity of experiences she has encountered.

“When I was in high school, I had no idea what I would go to university for,” said Wilton, “but I knew I wanted to do co-op, to get a leg up in starting my career. I realized that Brock had the co-op option that I wanted in my program, and that this was not the case for many schools.”

Brock’s co-op programming is nationally known for its scope and career relevance, with 39 programs that touch nearly all of the University’s seven academic Faculties. Thousands of students participate, leading to many success stories about co-op placements contributing to full-time employment after graduation.

Wilton’s co-op work terms have been as near as the Ministry of Transportation (MTO) office in St. Catharines and as far as the Royal Tyrrell Museum in Drumheller, Alta. They were vastly different experiences that have helped her to discover the relevance and applicability of her History studies. 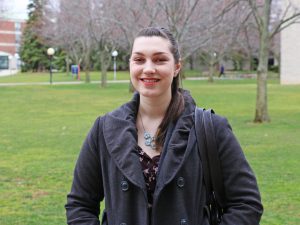 “I have found that the abilities in research and communications that are required are a direct transfer from things I did in school. Some people don’t have the skills that a Humanities degree gives you,” she said.

These skills went beyond the writing abilities that her co-workers so often applauded.

“At the museum, if you are introducing information to a group of people, it’s the same as a History seminar,” she said. “It’s tough to understand how valuable your skills are until you actually use them.”

Beyond skill development, Wilton was quick to point out that her co-op studies have also given her the opportunity to try jobs that she might not normally have considered or known existed.

“My co-op terms gave me the freedom to try different things without having to commit to them,” she said. “You only have to do it for a short time. It’s the type of experimentation that gets much riskier once you graduate.”

These unique job experiences have also allowed Wilton to acquire some unanticipated skills, including how to remain calm while “getting schooled by five-year-olds” who knew more about dinosaurs than she did, as well as “learning a new language of government acronyms” at the MTO.

With the end of her time at the University approaching, Wilton knows she is ready to take on a diverse range of job opportunities and that she has numerous contacts and employment skills to call upon thanks to her co-op studies.

“I think even if a co-op term does not lead to a full-time position after you graduate it’s still valuable,” she said. “You get an idea of the work you can do, and you find jobs you would not find on your own. It’s a great way to find jobs that are related to what you focused on in school.”

Wilton concluded that all of these developments could not have been possible without taking her co-op placements, and she hopes other History students will do the same.