Historic photos from Brock collection part of AGO and ROM exhibits 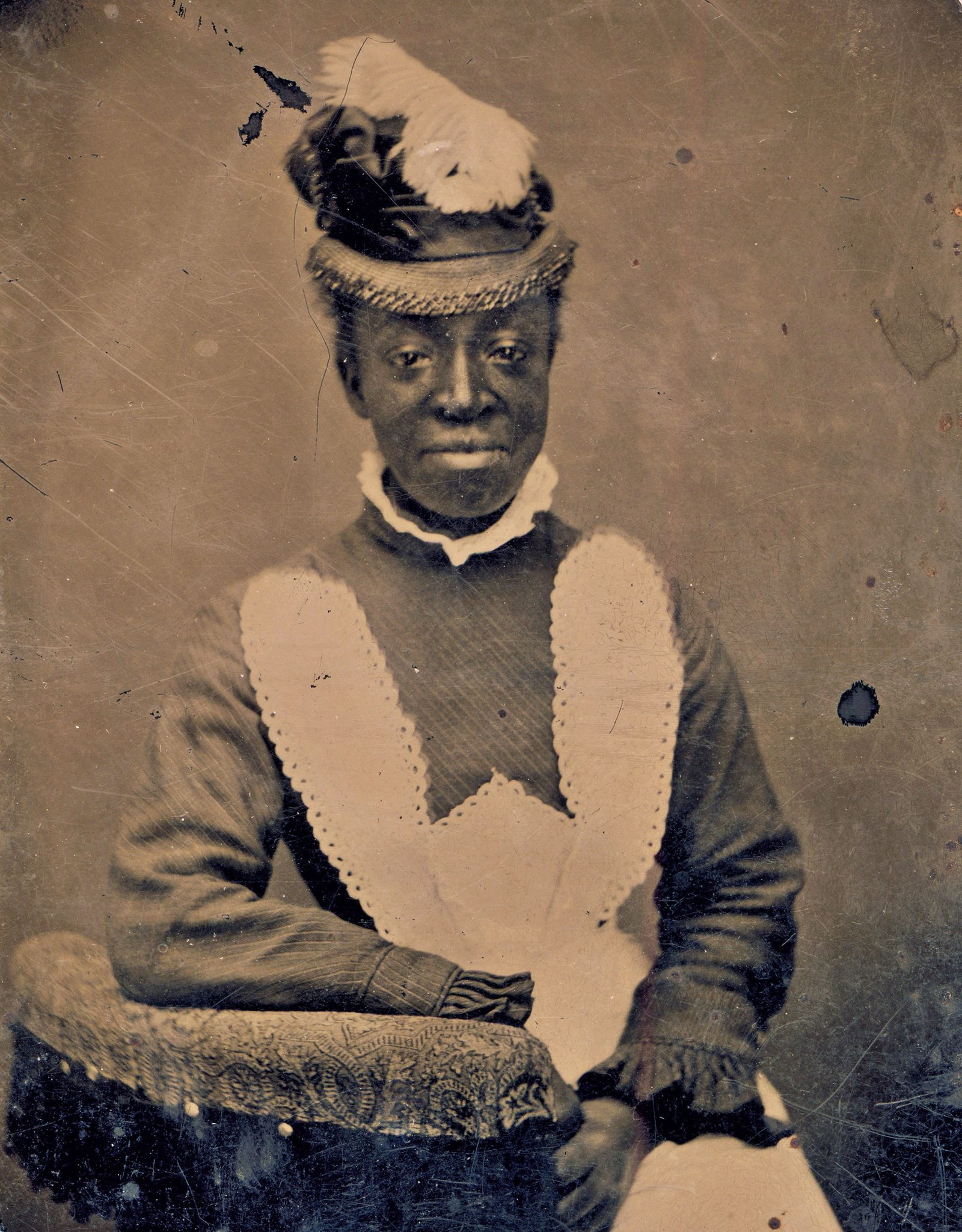 Several photographs from the Rick Bell Family Collection housed at in Brock’s Special Collections and Archives are being included in exhibits at the Royal Ontario Museum and the Art Gallery of Ontario.

The photographs are simple. And yet the stories behind the subjects in them are incredibly complex.

A collection of photographs from Brock University’s Special Collections and Archives are being featured in a pair of high-profile exhibits at the Art Gallery of Ontario and the Royal Ontario Museum.

The photographs are part of a remarkable collection donated to Brock University by Rick Bell in 2010. It features more than 300 photos and various papers spanning more than a century that document the Bell and Sloman families, who descended from former slaves in the American south. 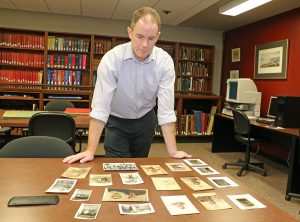 David Sharron, Head of Special Collections and Archives for Brock University, looks over photographs from Brock Library’s Rick Bell Family Collection. Several pieces of the collection featuring a Niagara family that descended from slavery are being included in exhibits at the Royal Ontario Museum and the Art Gallery of Ontario.

David Sharron, Brock’s Head of Special Collections and Archives, was happy to work with Crooks on the project.

“It’s always a thrill to see people using our collections in new and innovative ways,” he said. “When we got this collection in 2010 we knew it was really significant. It shows a little bit of the black community in St. Catharines from about the 1870s all the way up into the 1980s. So it’s a really fantastic view of a family over time.”

The AGO exhibit entitled Free Black North, which opens Saturday, April 29 and runs until Aug. 20, shows how historic Black Canadian communities used photography as a tool to explain their complex histories.

Crooks is also one of the curators on The Family Camera, an exhibit running at the ROM from May 6 to Oct. 29. It uses family photographs as a way to tell the story of migration — not just with families escaping the American south, but of those moving to new locations around the world.

A digitized photograph of Richard and Iris Bell is part of the Family Camera’s online slide show while some of the originals will be on display at the museum.

“These were just family photos, but they also show photography as art and as history that wasn’t quite written down,” Sharron said of the Richard Bell Family Collection. “It shows what was important to them and what their families were like.”

In addition to the AGO and ROM displays, an additional photo from the collection is being used by the Black Creek Pioneer Village as part of an exhibit on Canada’s 150th anniversary.