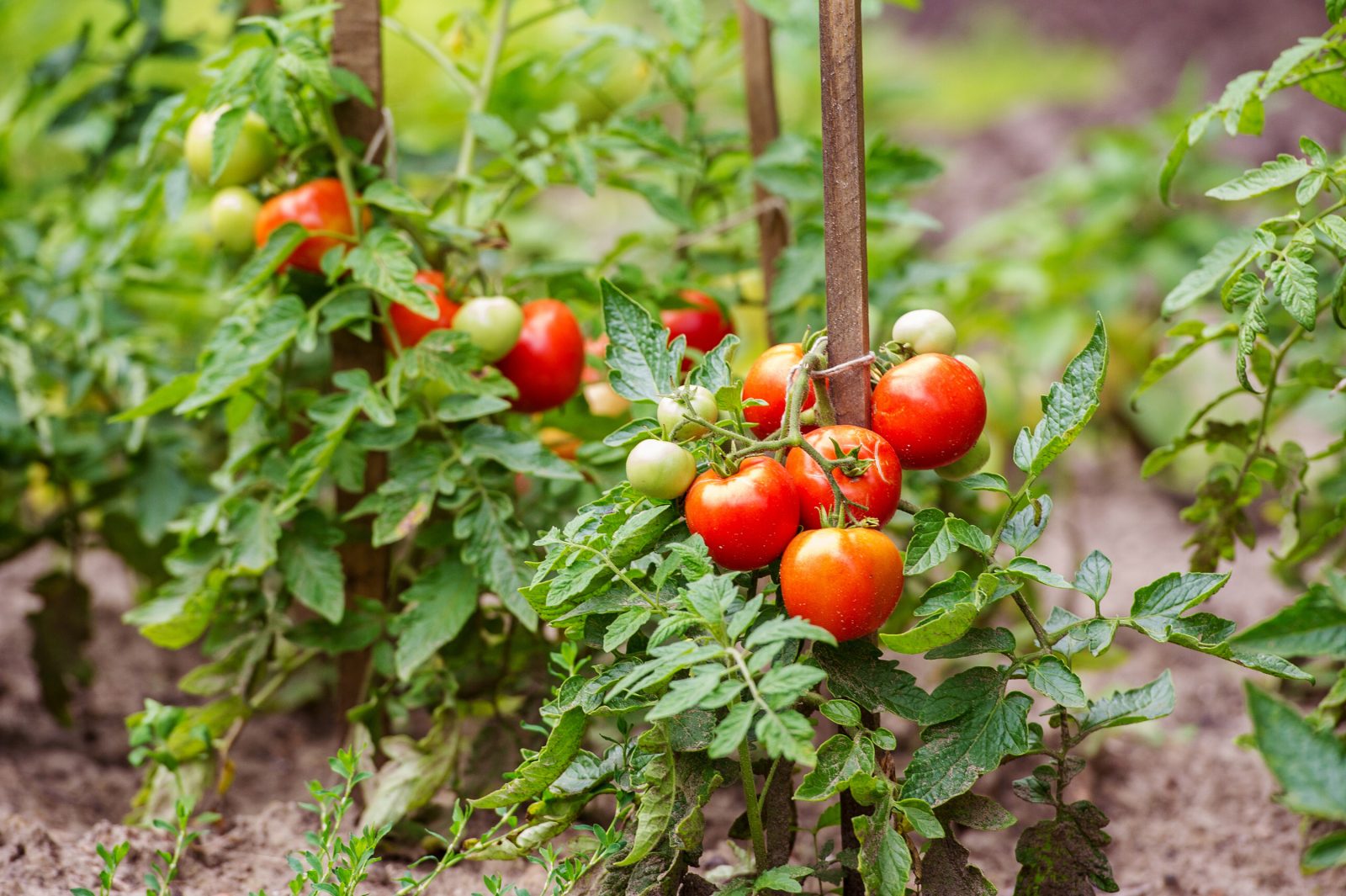 Ripe tomatoes growing on the branches - cultivated in the garden

Industrial agriculture might seem good on paper, but the trend of reducing biodiversity in the name of profits is harmful to communities.

Liette Vasseur, a Brock University Professor of Biology, says many species of vegetable and fruit plants that have fed communities around the world for generations are being phased out to make room for large commercial crops such as coffee, tea, wheat and canola because of the strong international market demands.

“When heritage crops are lost, we reduce genetic diversity,” she says. “We know that native species that have been there for a long time are often more adaptable to local conditions and may respond better to changing conditions, especially those coming from climate change.” 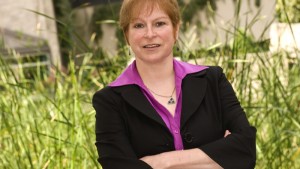 Vasseur is part of an international team that researches ways of connecting plant biodiversity to agricultural systems in communities in Ecuador and Canada, and examining how this relates to climate change.

The team’s project, “Agro-biodiversity, Nutrition and Sustainable Marketing of Heritage Crops in Ecuador and Canada,” is headed by Brian McLaren, Associate Professor in the Department of Natural Resources Management at Lakehead University.

Vasseur said the profits gained by replacing heritage crops with commercial crops, or even non-food products such as cotton and tobacco, are often short lived.

In one particular community the Brock researcher was working with, the government encouraged farmers to replace their heritage crops with potatoes to meet high demand.

“All the farmers started growing potatoes,” she says. “The problem is the market got saturated, and when that happened, they can’t get a good price for their potatoes. It has been the same for quinoa.”

Not only does that translate into less income, but it means fewer nutritional food choices for families.

The research team was recently awarded $660,000 from the Canadian Queen Elizabeth II Diamond Jubilee Advanced Scholars Program. As a co-applicant, Vasseur will receive a portion of that fund.

The team will look at how communities in that country, as well as in Ontario, can expand their food production by preserving their heritage crops and growing various species of crops together.

Having a wider selection of crops will increase communities’ access to nutritious food while protecting the environment, says Vasseur.

“The community we’re working with in Ecuador is gradually losing its original biodiversity and has overused agrochemicals,” she explains. “Now they’re having issues with water shortages and decreased water quality because of fertilizers and pesticides.”

The research team’s activities include: