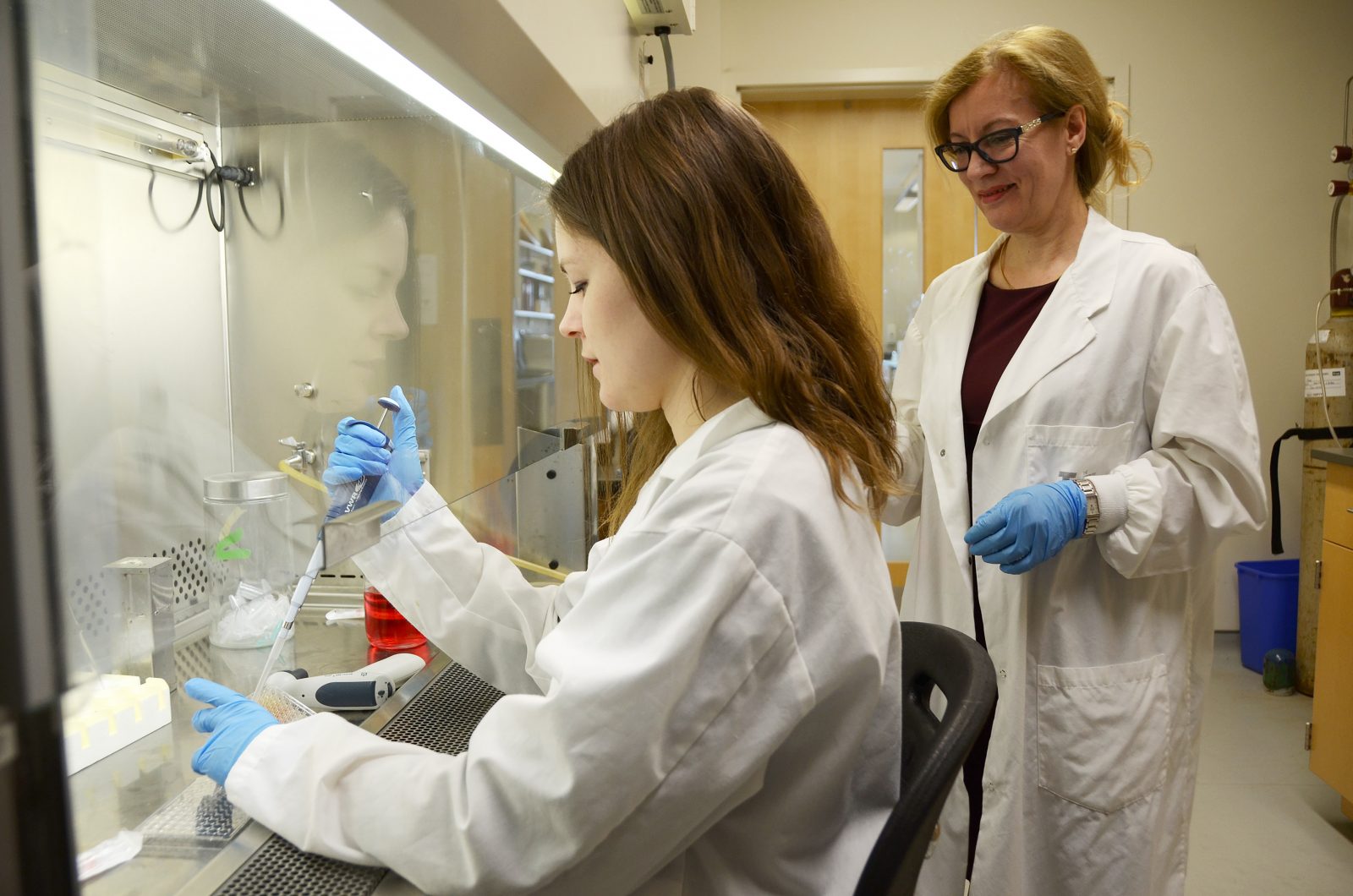 When legalizing pot, less is more

Health Sciences Professor Dan Malleck has received widespread media attention this week from The Globe and Mail, CBC and CHCH News as the legalization of marijuana approaches. Malleck provides his insight on the implications and next steps of the government’s cannabis legislation.

With the Amalgamated Transit Union International at odds with the Toronto Transit Commission union, Professor Larry Savage discusses in the National Post and Toronto Sun how both parties may move forward during the dispute.

Professor Charles Burton, an expert in Canada-China relations, pens an op-ed in The Globe and Mail about the relationship between China and the U.S. administration following North Korea’s recently failed ballistic missile launch.

St. Catharines Standard sat down with professor Health Sciences Evangelina Tsiani to discuss her new research on the relationship between common herb and the reduction of lung cancer cell growth.

Macleans Magazine surveyed more than 17,000 students across Canada to determine which universities are preparing them for the workforce. Brock University ranked 8th in Canada and landed in the Top 3 among Ontario universities.

Research from Brock University and Calgary University finds that meat eaters have strong prejudices against those who consume a plant-based diet. Co-author Gordon Hodson explains to the National Post that vegetarians also feel negative social pressure from meat eaters.