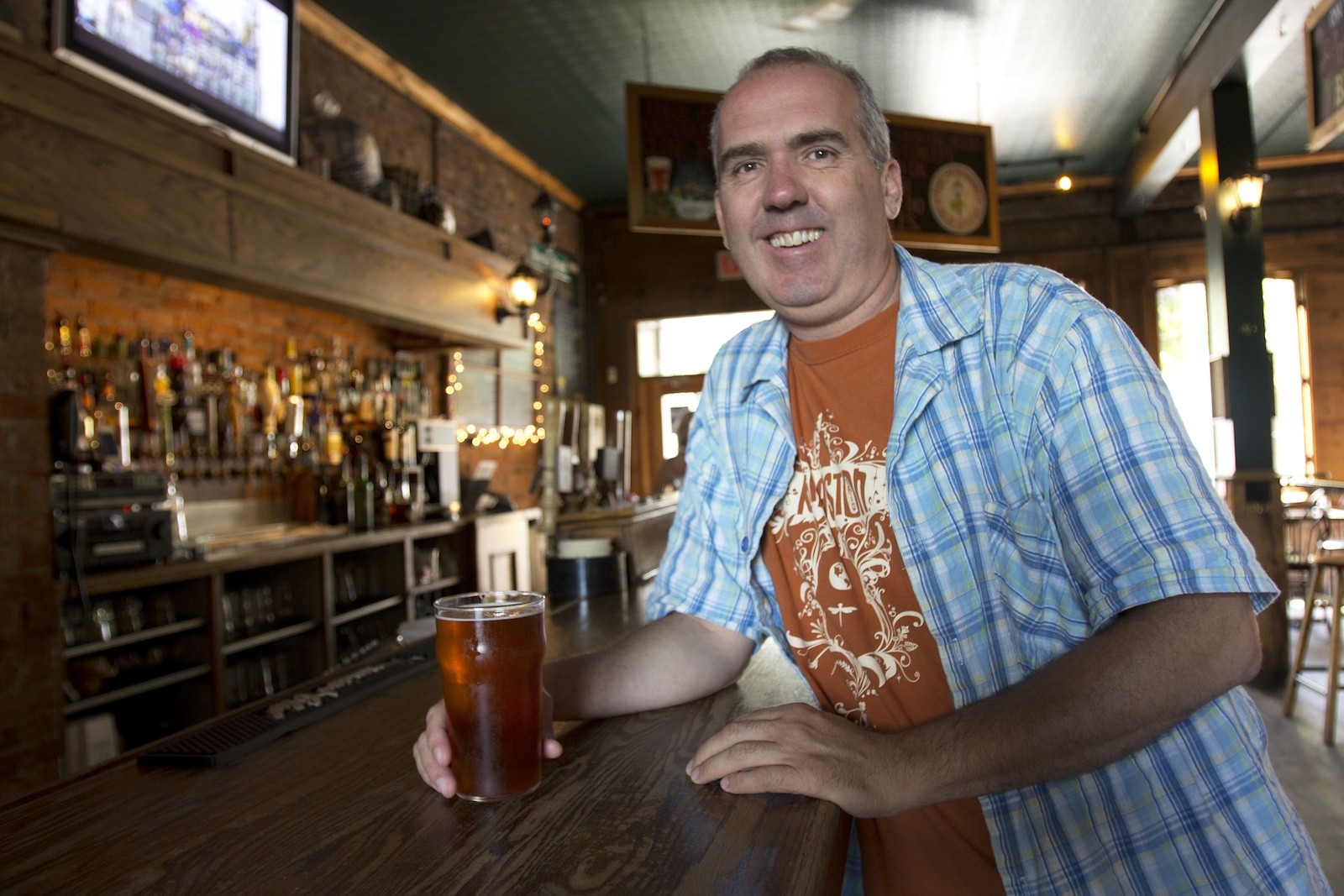 A Brock University professor says legislation to legalize recreational marijuana is a step in the right direction.

Department of Health Sciences associate professor Dan Malleck is an expert on Canadian drug and alcohol policy and history.

He says the introduction of a bill to legalize cannabis is very similar to the end of Prohibition in the 1920s.

“They’re legalizing a contentious substance that is the subject of a lot of fear and paranoia. It’s exactly what happened with Prohibition,” says Malleck.

He says the government has elected to focus on the health issue when it comes to regulating the substance.

“The legalization push was framed not just as a ‘let’s make this legal’ but what kinds of problems do we see and how do we control it,” he says, pointing out the tight controls over age restrictions and how the product can be packaged and sold.

“It’s making legal something that was generally just used for personal enjoyment and has relatively few physical harms associated with it. Socially, culturally, economically and legally, I think it’s a good thing.”