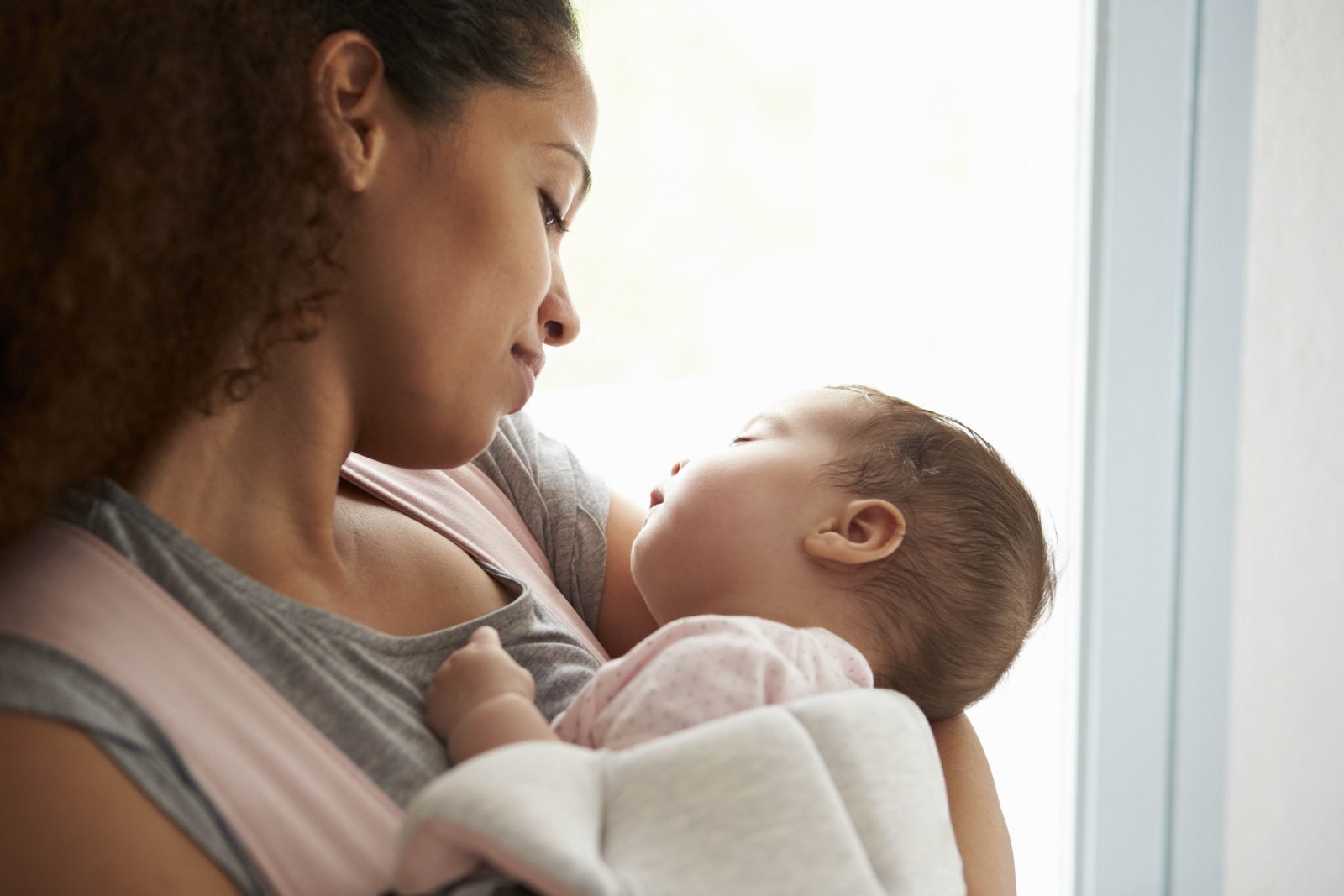 In the 2017 budget unveiled Wednesday, the government announced that working parents will now have the option of extending their paid parental leave to 18 months, from the present 12 months. But to do so they must live off less money – 33 per cent of their income rather than 55 per cent for a 12-month leave.

Lindsey McKay, an adjunct professor in Brock University’s Department of Sociology, says this is good news for parents with higher incomes, but doesn’t help parents with lower incomes.

“Even if you qualify, can the family survive on 33 per cent of one income over 18 months?” says McKay, a postdoctoral fellow in Gender, Work and Care. “This policy change worsens the rich-poor parental leave divide.”

McKay recently led a research study that examined if and how family income impacted access to maternal or parental leave. The work included a comparison of the federal Employment Insurance (EI) and Quebec’s Parental Insurance Plan (QPIP).

She says the disparity is exacerbated because the federal EI program requires people to have worked 600 hours in the preceding year, in order to qualify for parental leave benefits. In Quebec, the threshold is the equivalent of 186 hours.

“We don’t know exactly why so many mothers are excluded,” said McKay, “but the main difference with Quebec is the eligibility criteria. Quebec’s criteria are dramatically lower.”

McKay is also concerned that expanding maternity and parental benefits under EI to allow 18 months off of work could lead to fewer childcare spaces for young babies.

She says if a significant number of parents elect to take the full 18 months off, there will be less demand for infant childcare spaces dedicated to the 0-18 months age bracket. That would lead to a contraction in the number of infant spaces being offered, making it more difficult for parents who do not qualify for benefits or can’t afford to take that much time off to find a place for their children when they return to work.

“The impact of this change on childcare is a significant concern,” McKay says. “It could exacerbate the childcare crisis.”

Instead, the research by McKay, Doucet and Mathieus recommends the federal government move closer to Quebec’s benefit program, which includes 25 per cent more mothers, close to twice as many lower-income mothers, gives fathers their own leave, and covers a minimum of 70 per cent of wages.