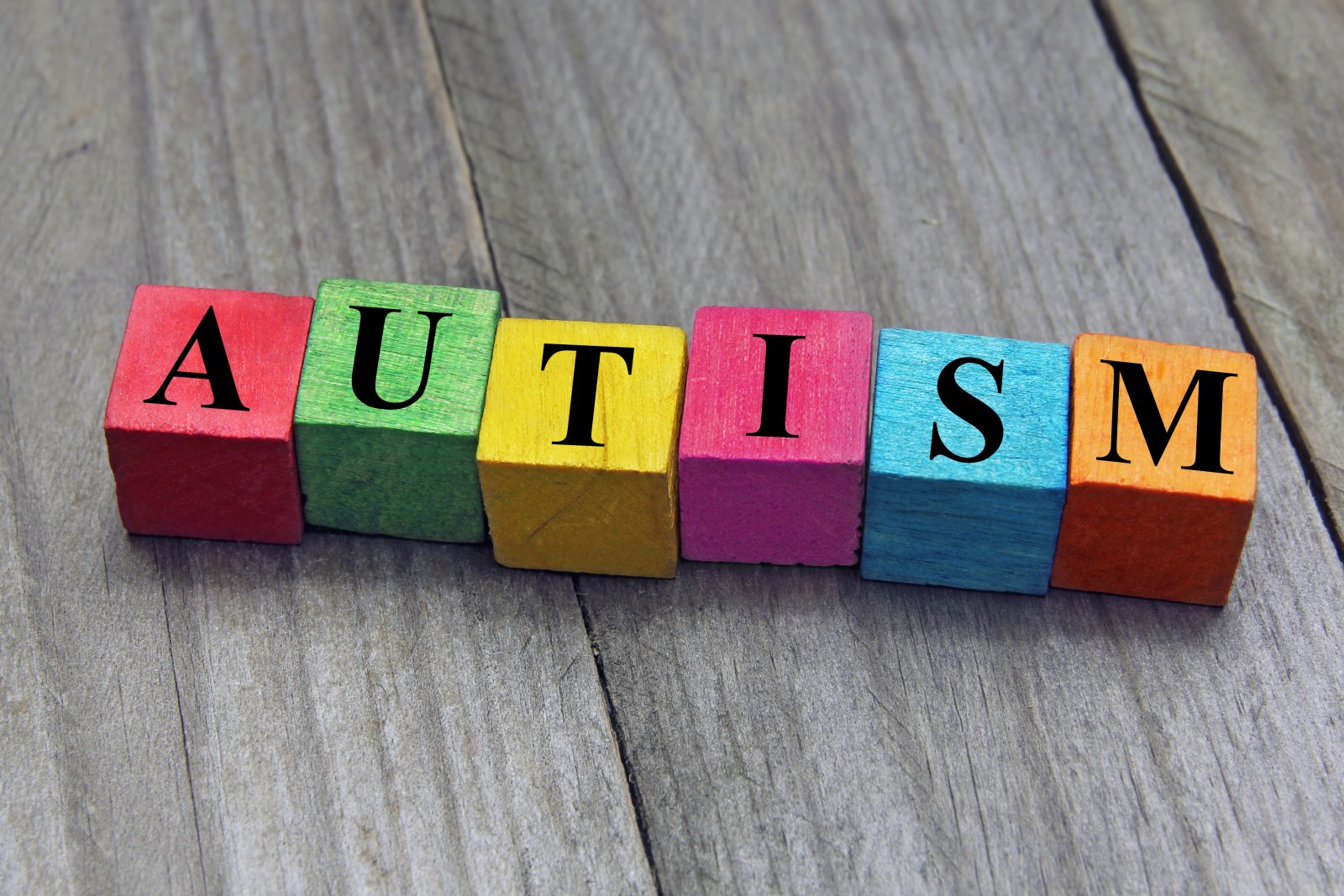 A new report launched ahead of Sunday’s World Autism Day says services for people with autism should be based on scientific methods that help understand and improve behaviours in different settings.

Julie Koudys, assistant professor in Brock’s Centre for Applied Disabilities Studies and chair of the province-wide task force that released the report, says applied behaviour analysis (ABA) interventions are the gold standard in autism care because they’re based on the best available research and have been applied effectively in the past.

“We strongly believe that evidence-based interventions for individuals with Autism Spectrum Disorder (ASD) are the best use of parents’ limited resources, including time and money,” says Koudys. “These interventions deliver immediate benefits in terms of improving quality of life, but also represent significant long-term benefit and cost savings.”

Koudys chairs the Ontario Scientific Expert Taskforce for the Treatment of ASD, which launched its report to coincide with World Autism Awareness Day Sunday, April 2.

The report describes a wide variety of evidence-based interventions that use ABA to bring about specific results. Examples include:

The report examines the research and guidelines behind effective interventions for individuals with ASD and makes recommendations on what to keep and what to change.

In Ontario, waiting lists for programs and services that help children living with ASD have been increasing despite efforts to address the situation.

The Ontario government has announced that a new Ontario Autism Program will begin in June. The 2016 Ontario Budget committed $333 million over five years for the new autism program.

In response to this announcement, and the intense public debate that followed, the Ontario Association for Behaviour Analysis (ONTABA) created the Ontario Scientific Expert Taskforce chaired by Koudys to synthesize research and practice guidelines in order to make recommendations to guide best practices.

“ONTABA’s board felt it had a duty to clarify the science around applied behaviour analysis,” says Koudys of the taskforce’s report, “Evidence-Based Practices For Individuals with Autism Spectrum Disorder: Recommendations for Caregivers, Practitioners, and Policy Makers.”

Autism Spectrum Disorder is defined as being “a psychiatric diagnostic category of a disorder characterized by persistent deficits in social communication, and restricted, repetitive behaviours or activities,” says the report.

The National Epidemiologic Database for the Study of Autism in Canada (NEDSAC) estimates that the prevalence of ASD in Canada is one per 94 children.

Brock University is a major player in the field of applied behaviour analysis.

Koudys says Ontario itself has “one of the highest concentrations of behaviour analysts per capita in the world,” and believes somewhere around half of these analysts are Brock graduates from the M.ADS and M.A. programs offered through the Centre for Applied Disability Studies.

Professor and Centre for Applied Disabilities Studies director, Maurice Feldman, served as an external expert for the taskforce. He was also recently appointed as a member of the MCYS Clinical Expert Committee.