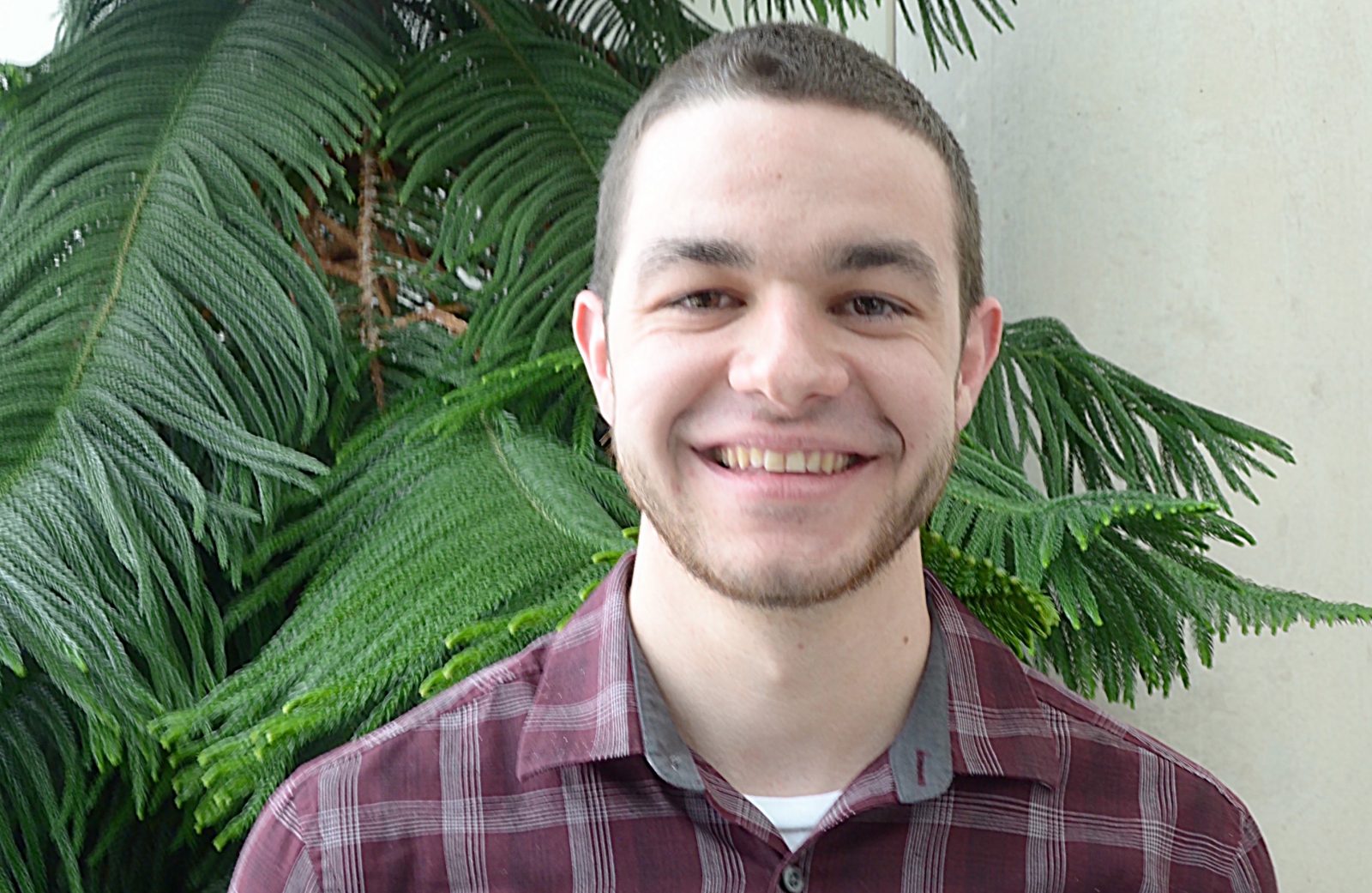 Masters student Dan Hughes created a video about his climate change research that has made the Top 40 in the NSERC Science, Action! competition.

Dan Hughes wants you to know that climate change is real, it’s serious and it impacts people.

In an area of Canada’s North called Old Crow Flats, the impacts are startling with lakes draining and massive erosion along riverbanks and lakeshores.

“I want to let everyone else know what’s going on because most of the population doesn’t see these large changes in the middle of the Arctic unless it’s headline news,” the Masters student said.

“They don’t see these large changes that also influence First Nations communities, which is what we should be talking about.”

Hughes is studying how changes in water chemistry and flow are transforming the landscape of Old Crow Flats, a lake-rich permafrost area of the Yukon.

Hughes explains his work in A Changing Arctic, a 60-second video, he created and submitted to the NSERC (Natural Sciences and Engineering Research Council of Canada) Science, Action! Competition.

Hughes’ entry, along with three others submitted by Brock students, made it into the Top 40 in the national student research contest and is in the race to make the finals.

The focus of Hughes’ research — inspired by the work of his supervisor Kevin Turner, assistant professor in the Department of Geography and Tourism Studies — remains on Northern Canada because of the area’s ability to act as a ‘canary in a coal mine’ for climate change.

Increasing temperatures and fluctuating precipitation levels in the north are more pronounced than in other parts of the country.

Rising temperatures result in permafrost thawing at a greater and faster rate. When this occurs, carbon that’s trapped in the permafrost is released into the water and surrounding environment, changing the water’s chemistry and potentially entering oceans or the atmosphere, perpetuating climate change.

Thawing permafrost can also cause erosion on the banks of waterways.

The shorelines of Old Crow Flats’ rivers are eroding because warmer temperatures have weakened the permafrost, causing the bank material to tumble into the waters.

Hughes said because Old Crow Flats is so isolated, landscape impacts are mainly from global climate changes rather than direct human impact.

“Where I live near Brock, you see the landscape impacts that are more influenced by human activity: urbanization, dumps, pollution and others,” he said.

“Whereas in the Arctic where I’m working, you’re seeing the natural influence of climate changes: the big landscape changes, the sediment slumps along rivers and lakes, and lakes that drain in a few days.”

The 15 NSERC competition finalists will be announced no later than April 5.

Editor’s Note: This is the third in a series of four stories profiling the four Brock University students in the running to win the NSERC (Natural Sciences and Engineering Research Council of Canada) Science, Action! competition. All four videos are available for viewing on a recent article published in The Brock News.