Brock in the News — December 24-January 6 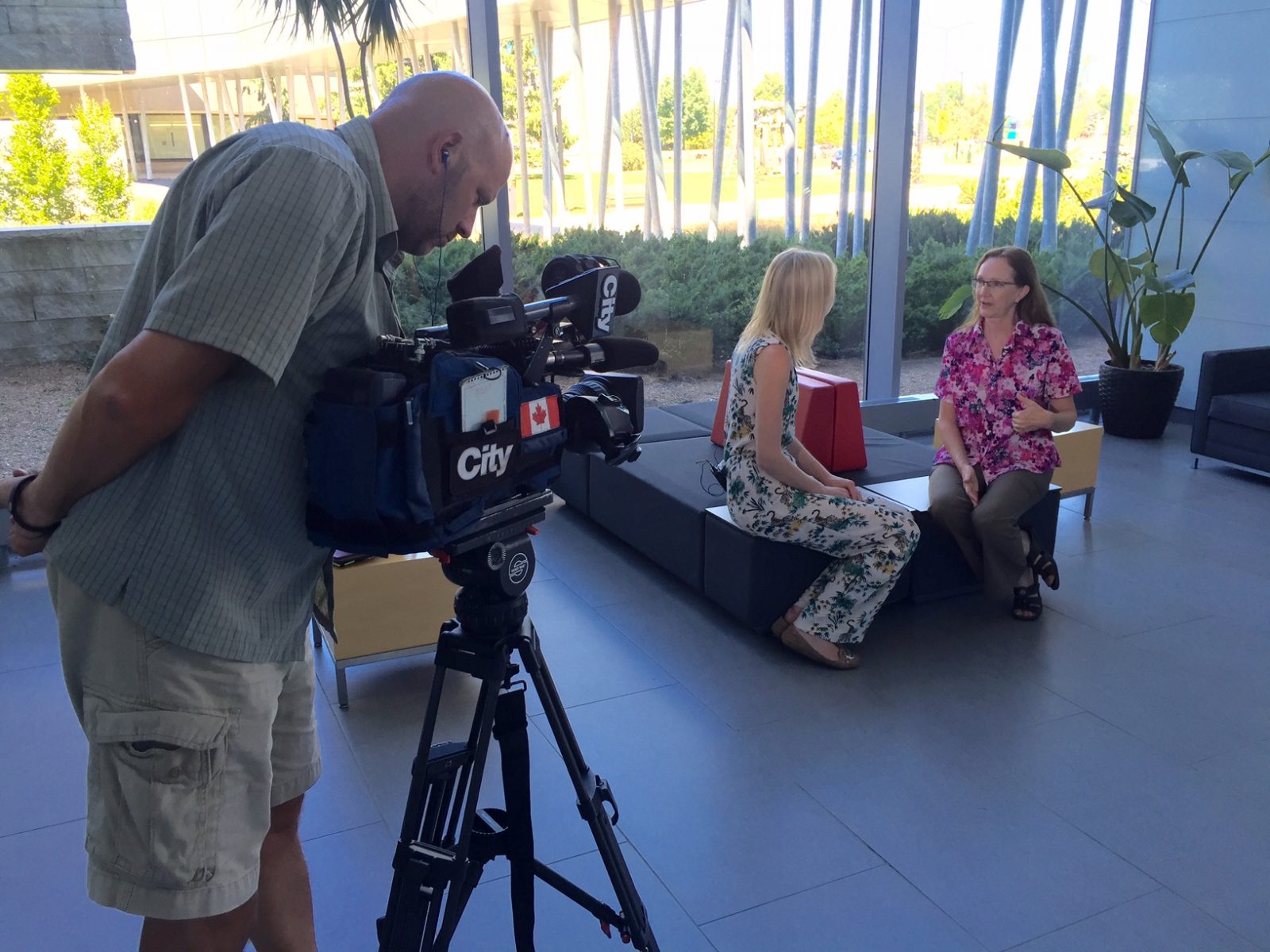 Why is everyone talking about painkillers, but not pain?

Health Sciences professor Dan Malleck pens and op-ed in The Globe and Mail about the lack of discussion around pain and how people choose to cope with it.

Bubbly a sparkling category for winemakers

Sparkling wine is getting its time in the spotlight, with the fourth annual Fizz Club, organized by the Cool Climate Oenology and Viticulture Institute, focusing on rose sparkling wine: St. Catharines Standard and Wines and Vines

2016 a ‘turning point’ in sexual assault dialogue in Toronto

Sociology professor Shauna Pomerantz weighs in on the CBC about how 2016 was a crucial year in acting as a catalyst for sexual assault discussions in Canada and the U.S.

Fungi could be the next great natural pest control

A group of Brock PhD students are looking to fungi as the next pest control while investigating its potential in promoting plant growth: Niagara this Week

Preparing for the plunge this weekend

Fiona Hunter is known around Brock as Canada’s leading expert when it comes to mosquito-transmitted diseases such as West Nile and Zika, but on the side she also runs an alpaca hobby farm. Niagara this Week wrote about a new venture she recently launched.

8 ways to make the most of your gap year

Taking a gap year between graduating from post-secondary and going into the workforce is being more and more common, and according to Carrie Kelly, Director, Graduate Programs at the Goodman School of Business in the Huffington Post Canada, it helps set them apart, as long as they’re proactive with their time off.