Education innovator pushes for expanded use of technology 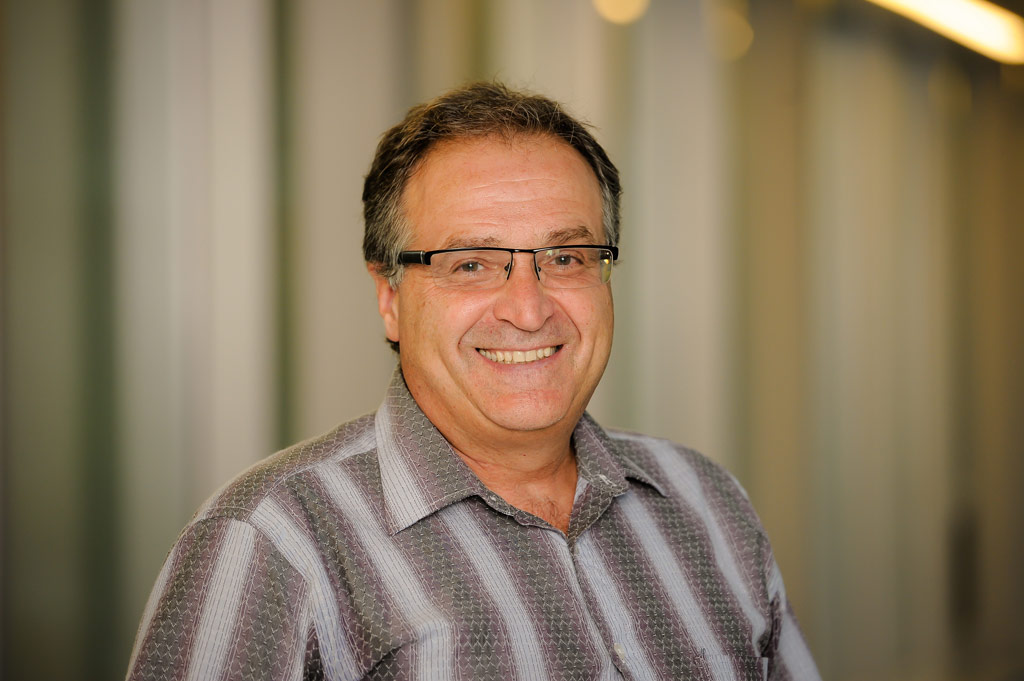 This is the latest in a series of stories featuring Brock University’s 2016 Distinguished Alumni Award recipients.

When the revolutionary wave of personal computers started in the early 1980s, Brock University alumnus Dino Miele (BA ’04, MEd ’10) was on the ground floor.

Working as an electronic engineering technician, his passion was to make technology accessible. Using the skills he’d learned in the technology business, he assembled a number of other like-minded individuals with the goal of keeping the momentum of technological advancement going in Ontario.

It was then, in 1984, that he joined the District School Board of Niagara in the role of Chief Information Officer overseeing and advising the use of technology in schools. It’s a job he still holds today.

“I’m a life-long learner,” says Miele. “I like to have an understanding and be learning every day.”

That is Miele’s mentality, one that drove him to improve his education in order to approach technology from a sociological perspective. In 2010, he received his Masters of Education from Brock. Earlier this year, he was named the Faculty of Education’s 2016 Distinguished Alumni.

After graduating, in a continued effort to teachers and students with the technology necessary for use in lessons, he partnered with Brock to form the Educational Research and Innovation Hub (ihub) in St. Catharines.

The goal of the ihub has been to connect innovators with educators, and to ease the creation and implementation of educational technologies. It serves as a space where innovators can experiment with new technologies within a school board without the risk of putting too much pressure on the education system. Through its many endeavours, the iHub creates a valuable impact on the EdTech industry, both locally and internationally.

Part of Miele’s passion for accessible technology is because of the perceived frustration of educators around a lack of initiative being taken to bring modern tech into classrooms.

“I’m also passionate because the frustration I see about how little computers and technology have changed the way we educate and I know we can do better,” says Miele. “Education still follows an industrial model.”

In spite of this frustration, Miele remains optimistic, acknowledging that things are changing, and that the new generation of teachers will bring that change.

Miele is equally optimistic about the state of educational technology specifically in the Niagara region, where he says the variety of educational institutions, coupled with a proximity to the U.S. and the number of visionaries, makes for a great place to innovate.

Although retirement isn’t far from Miele’s mind, he wants to stay involved in the industry working as a consultant or mentor.