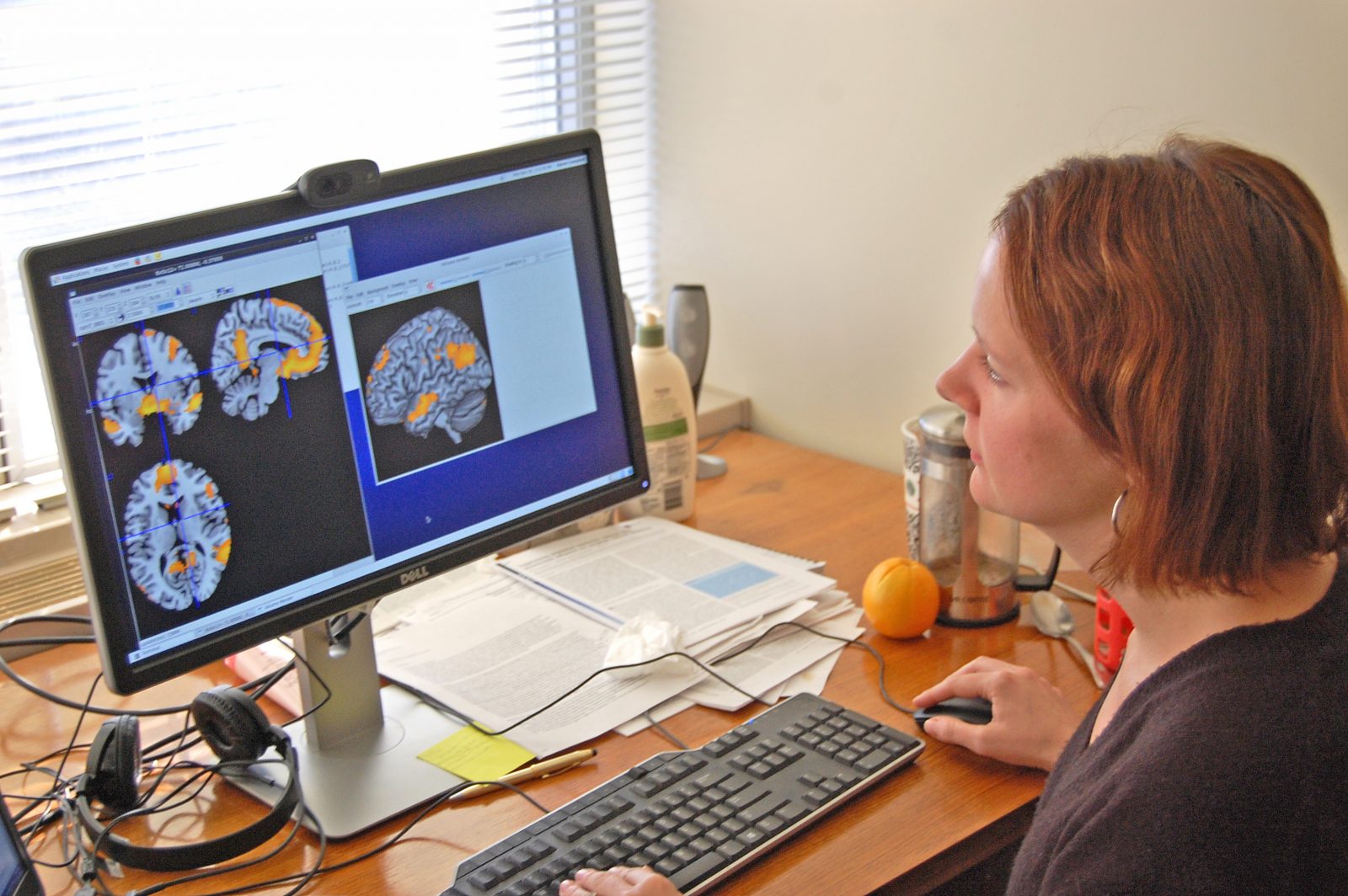 Karen Campbell, assistant professor in the Department of Psychology.

Neck pain, sore shoulders and stiff wrists plague a sizable chunk of the workforce, especially those who sit at a desk all day.

“Work-related pain and injury to the upper extremity are primary reasons for illness, sick leave and disability among workers,” notes Michael Holmes, assistant professor in the Department of Kinesiology.

Many of us are also stressed out about how our ability to remember things seems to decline with age.

“As the elderly population swells both in Canada and worldwide, it is becoming increasingly important to understand how cognitive and neural processes change with age,” says Karen Campbell, who is set to join Brock University in January as assistant professor in the Department of Psychology. 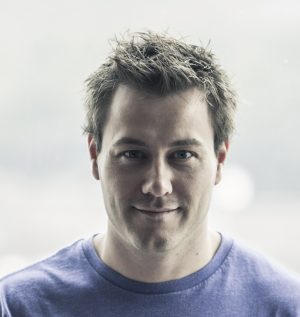 Michael Holmes, assistant professor in the Department of Kinesiology

Campbell and Holmes will be exploring these two themes as Brock University’s newest Canada Research Chairs.

They join 201 other new and renewed chairs across the country, announced Friday, Dec. 2 by federal Minister of Science Kirsty Duncan.

Holmes, who was previously at the University of Ontario Institute of Technology in Oshawa, is awarded the Tier 2 Canada Research Chair in Neuromuscular Mechanics and Ergonomics.

He examines how the brain and nervous system interact with the mechanics of hand, arm, shoulder and neck muscles as we perform a variety of tasks.

“The hand and upper limb are engineering marvels,” explains Holmes. “Even trivial human-object interactions require a complex series of coordinated events from the brain to the start of movement.”

But each person is different. Holmes’ research aims to understand why some people develop carpal tunnel syndrome, repetitive strain injury and other upper body injuries while others doing the same job do not develop these injuries.

Part of the answer may lie in the fact that muscles in the forearm and hand perform many similar actions, says Holmes. “Therefore, two people can complete the same task in entirely different ways.”

Holmes is in the process of building a laboratory that will evaluate the physical demands associated with a variety of jobs. His lab will simulate workplace tasks using motion capture technologies, virtual reality and robotics.

“This research will lead to workplace and tool design strategies that make occupational tasks safer and more efficient,” says Holmes. “It will impact the lives of working Canadians because work shouldn’t hurt.”

Campbell is awarded the Tier 2 Canada Research Chair in Cognitive Neuroscience of Aging.

Her research challenges conventional laboratory tasks that test older participants’ ability to remember things or make new associations, such as pairing a name with a face.

“The common view is that memory declines with age,” explains Campbell. “I think our view of age-related memory decline is quite exaggerated or at least it’s misplaced, in that it’s probably more to do with a loss of attentional control.”

Campbell explains that older adults are less able than younger people to focus their attention on the task at hand.

Specifically, they tend to take in more information than their younger counterparts. This causes older people to lose focus as they sift through facts, images, thoughts and other stimuli.

“Distracting information can affect our daily functioning in many ways,” says Campbell. “It throws us off when we drive, slows down our reading, and gets in the way of things we actually want to remember.”

She says conventional laboratory memory testing does not take into account how the tasks affect the older adult participants’ attentional control systems. “This not only leads to inaccurate models of cognitive aging, but also affects our ability to develop appropriately-targeted interventions.”

Campbell, who comes to Brock University from the University of Cambridge in the UK and Harvard University in the U.S., will use functional magnetic resonance imaging (fMRI) to scan the brains of younger and older adults as they perform a variety of tasks.

She will then compare the brain scans to determine how brain networks critical for controlling attention differ with age.

“We are delighted to welcome our two new, world-class scholars to Brock. I’m confident that their work here in Niagara will make substantial contributions to knowledge and will also have significant implications in areas of health and wellness,” he says.

The Canada Research Chair program invests around $265 million per year to attract and retain some of the world’s most accomplished and promising minds in the fields of engineering and the natural sciences, health sciences, humanities, and social sciences.

With Campbell’s and Holmes’ awards, Brock now has a total of 10 Canada Research Chairs.

The other eight are: