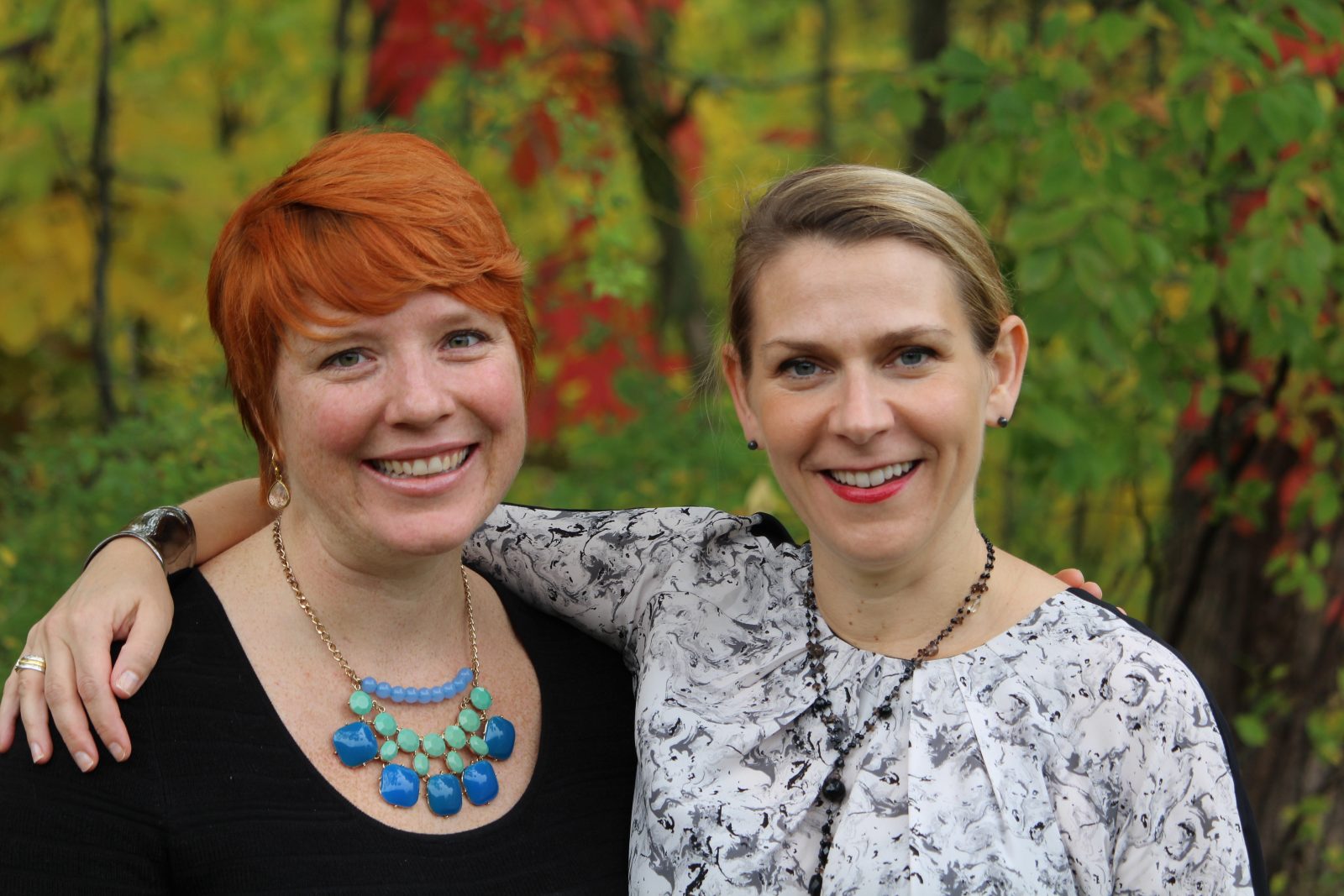 What do you young people do with digital networks?

On the surface it’s a form of communicating with one another; text, images and video often usurping spoken word. On the surface, it’s as simple as that.

But if you dig a little deeper, as Chelsey Hauge, postdoctoral fellow to the Centre for Research and Multiliteracies and the Social Justice Research Institute,  has done you see the simplicity of youth social networking is much more complex.

Jennifer Rowsell, centre director and Canada Research Chair in Mulitliteracies, is working with Hauge on a research study on photography and multimodality as well as various writing projects.

“I feel so fortunate to work with Chelsey Hauge as the Social Justice Research Institute Postdoctoral Fellow for the 2016/2017 academic year,” said Rowsell. “Chelsey won a prestigious SSHRC Vanier Scholarship when she completed her PhD at the University of British Columbia. She has taught at Mills College in Oakland, Calif., and she currently works as a researcher at Google.”

Hauge’s main post-doctoral project is about how global girl narratives circulate on networked media sites like Twitter, and how they are used in the classroom.

“Think about Anne Frank — that’s a starting place for me, in terms of a girl-produced narrative used as an educational tool to facilitate something like “cosmopolitan understanding,” says Hague. “Fast forward to the present, and we have tons of girls producing narratives on social media about global inequities — think Malala Yousafzai, but also less famous girls, like seven-year-old Bana Alabed tweeting about her life in Syria, who has just amassed 70,000-plus followers on Twitter in one month.”

Hauge’s work is multifaceted in its approach, first looking at how social media is being leveraged to build a girl-led social justice movement and secondly, how these social media channels are being taken up as educational tools in contemporary learning spaces.

As Hauge says, it’s “both an ethnographic study and looking at big data generated from social media about how young people interact with global issues in digital spaces, and what we can learn from how teens engage with each other at the international level, online.”

Her path to this work stems from her own experiences growing up, in California and Latin America.

“I think what most inspired me to pursue research on these topics as a career was my earlier engagements with youth programming as a young person myself,” says Hague. “I had some extraordinary opportunities to do youth-to-youth community development work, both in my own community in California — where I grew up — and also in Latin America. The relationships and projects I got to participate in during that time really made me think about what is possible for young people interested in social activism.”

Hague says that her work with global youth in civic engagement, community development and later, media literacy in New York City, Oakland, and Latin America all enriched her belief in the power of young people to connect with each, support each other’s dream, and have the power together over their own lives, communities, and even the world.

Working alongside Rowsell has also helped Hague frame her thinking on her own work.

“Working with Dr. Rowsell has been a really positive experience,” says Hague. “Her work in multiliteracies has been really formative for me, and she is helping me think through, concretely, how young people move through different meaning-making processes both on and offline. We’re also working on a photography and literacies project, and I’m learning an enormous amount from the way she thinks about how people make images, and why those images matter. I still can’t quite believe I get to work with someone who’s work has been so formative for me, but also for the literacy field.”