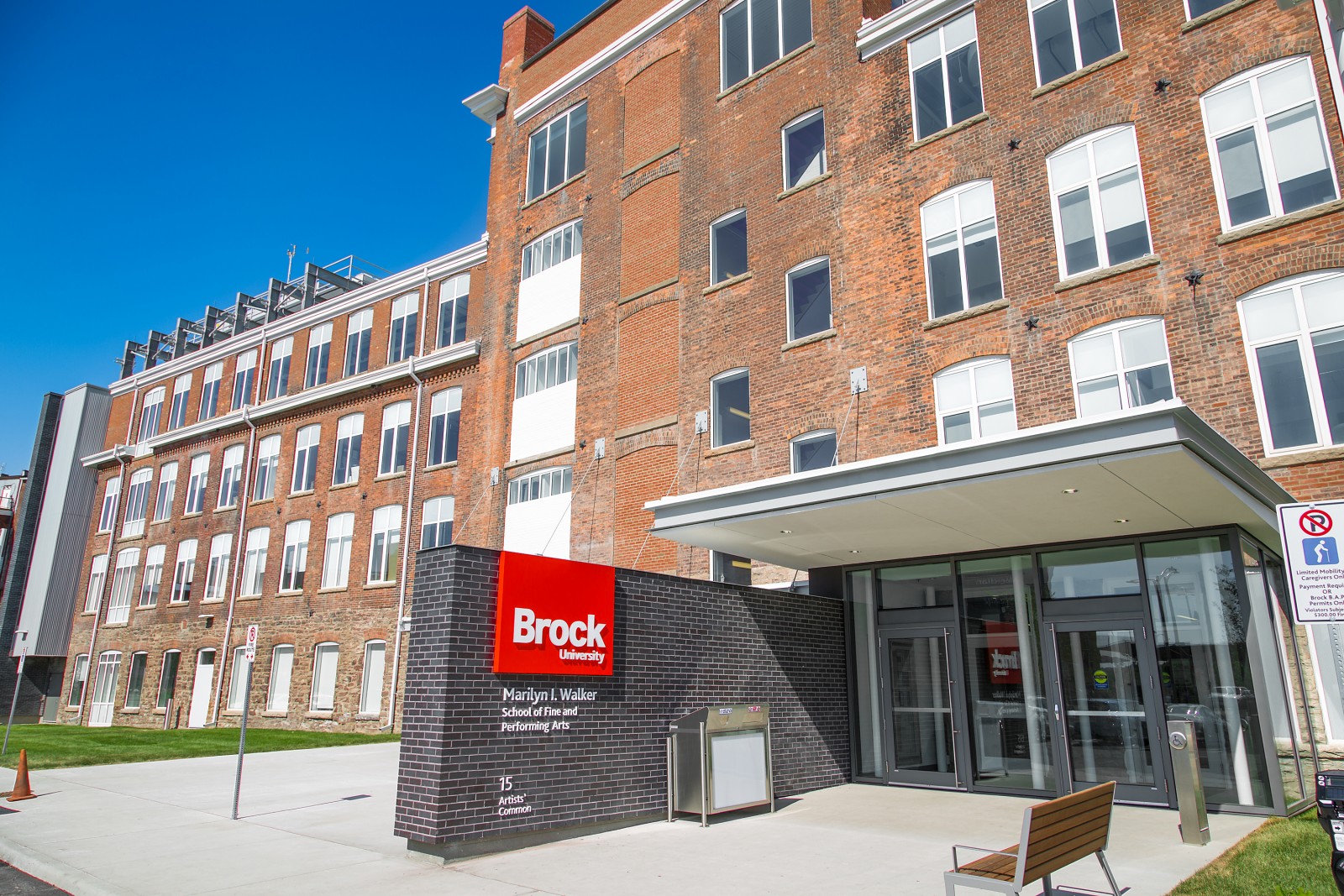 The former Canada Hair Cloth Building in downtown St. Catharines has been transformed into the Marilyn I. Walker School of Fine and Performing Arts - a building blending old with new.

The independent awards jury was unanimous in its decision to honour the project.

“While Brock has constructed several substantial buildings over the past two decades, the creation of the Marilyn Walker School represented a bold step into the downtown, integration with the surrounding community, and into the unfamiliar area of adaptive re-use,” said Project Manager Scott Roper. “Brock met utter success in creating a stand-out academic entity as well as being the trigger for the social, economic and urban revitalization of downtown St. Catharines.”

He said the National Trust’s recognition confirms that Brock’s initiative improves quality of life and contributes to our collective national identity.

Established in 2013 with the sponsorship of Ecclesiastical Insurance, the award honours exemplary commercial, institutional or mixed use projects to recognize the people who have contributed to the successful regeneration of heritage buildings and sites.

The MIWSFPA was completed in 2015, a $45.5-million redevelopment of the former Canada Hair Cloth Building, an iconic structure in downtown St. Catharines which has been transformed and expanded to include a 35,000-square-foot addition.

The facility is the result of nearly a decade of hard work and commitment from hundreds of people.