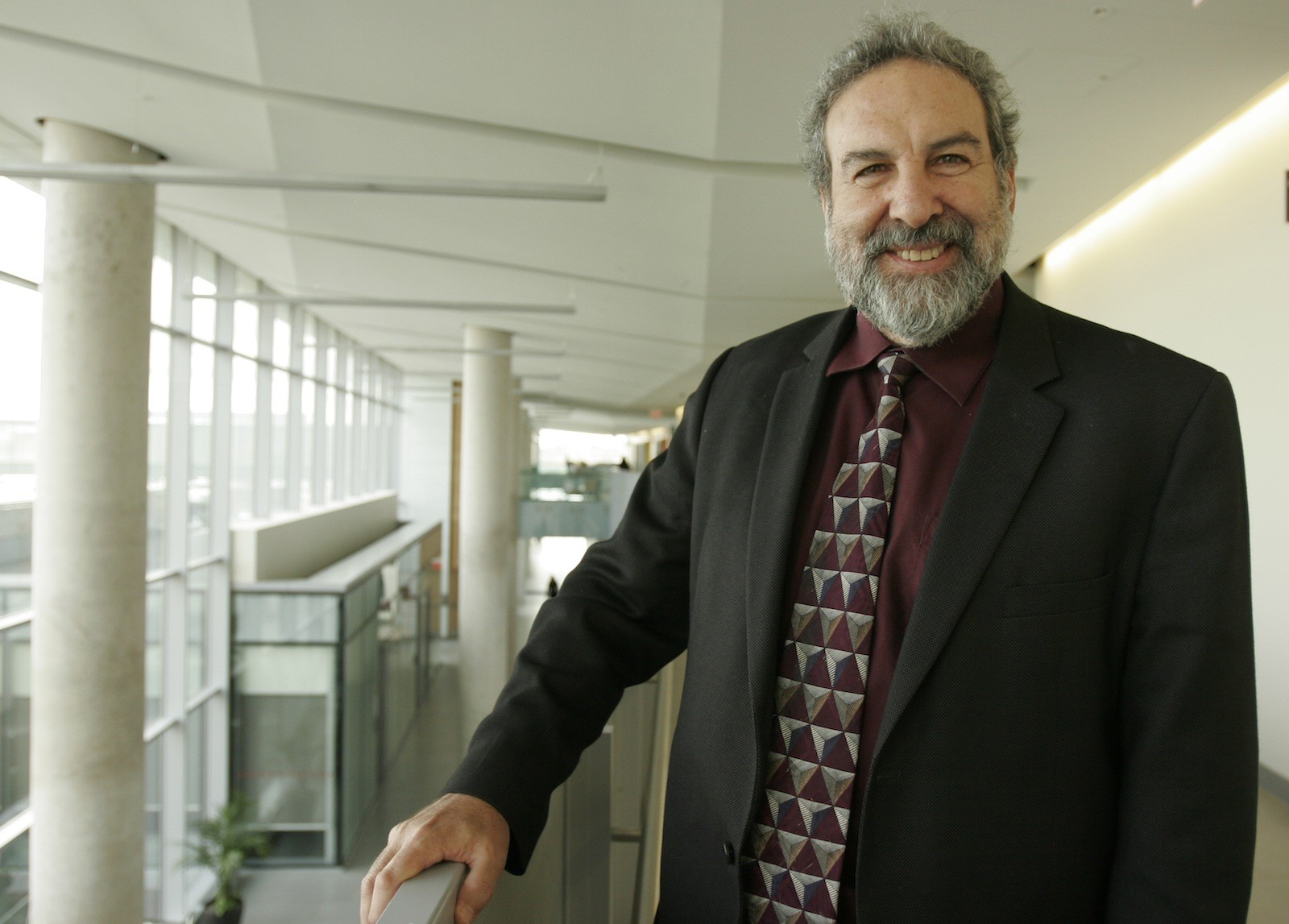 When scientists study how we process and recall words, they usually do so in a laboratory, using sophisticated technology and highly controlled conditions in their experiments.

A groundbreaking, Brock University-led international training and research program will now take these experiments outside the laboratory into real-world settings.

“We’re at a real juncture,” says Gary Libben, Professor in Brock’s Department of Applied Linguistics and Department of Psychology. “We have lots of knowledge about how people behave in a laboratory environment, but actually very little knowledge about cognitive processes during language use in more natural settings.”

Libben leads the Words in the World Project, a partnership of more than 70 researchers, universities, organizations, community groups and others worldwide.

The Canadian government’s Social Sciences and Humanities Research Council (SSHRC) has awarded the project a Partnership Grant of almost $2.5 million, the maximum amount for a SSHRC project in that competition.

This funding is part of the $3.7 million that the federal granting agency awarded Brock University in research grants for 2016, which SSHRC announced Sept. 9.

Words in the World’s goal is to train approximately 500 students, postdoctoral fellows, young researchers and others in the latest techniques of investigating how people process and represent words.

All languages that human beings speak use words as building blocks to “package up ideas and connect them to one another” explains Libben. He says the average person knows about 75,000 words, almost double if the individual can speak more than one language.

Scientists have different theories on how words may be formed and remembered. “Words are this fantastic set of connections” among many areas of the brain, says Libben.

And they administer highly controlled tests such as the Lexical Decision Task, where the researcher measures the time taken to recognize a word to an accuracy of one thousandth of a second.

Words in the World plans to take the conventional research training a step further “and bring our techniques, our specialized equipment, and our theoretical knowledge into real world settings so that the next generation of researchers can study language use in ways that will directly translate into knowledge of relevance to our community partners,” says Libben.

For example, a student could use a pen equipped with a pin-point laser camera and a real-time millisecond clock to take notes at a seminar or lecture. The camera and clock measure the speed of the student’s writing and the length of pauses between words, giving researchers an idea of how quickly the brain processes the spoken words and, in turn, providing hints on how to best convey verbal information to match that processing.

Customized glasses to measure how eyes capture written words is another example of portable technologies researchers will use in various settings. One such use would see the project’s trainees working with partners in the tourist industry to improve its engagement with clients for whom English is a foreign language.

The project is not just about researchers collecting data. “The technology we have could be worked into therapeutic and clinical techniques,” says Libben.

“We are hoping to develop techniques and knowledge that can help older people with word finding challenges, expand vocabulary skills in a first or second language, help business owners meet the demands of provincial accessibility laws as they relate to language disabilities, and raise literacy rates in children and adults,” he says.

“We have the knowledge to make the breakthroughs that will change the lives of people in our communities. The Words in the World project will bring together communities, researchers, and trainees in a new way in order to achieve those breakthroughs.”