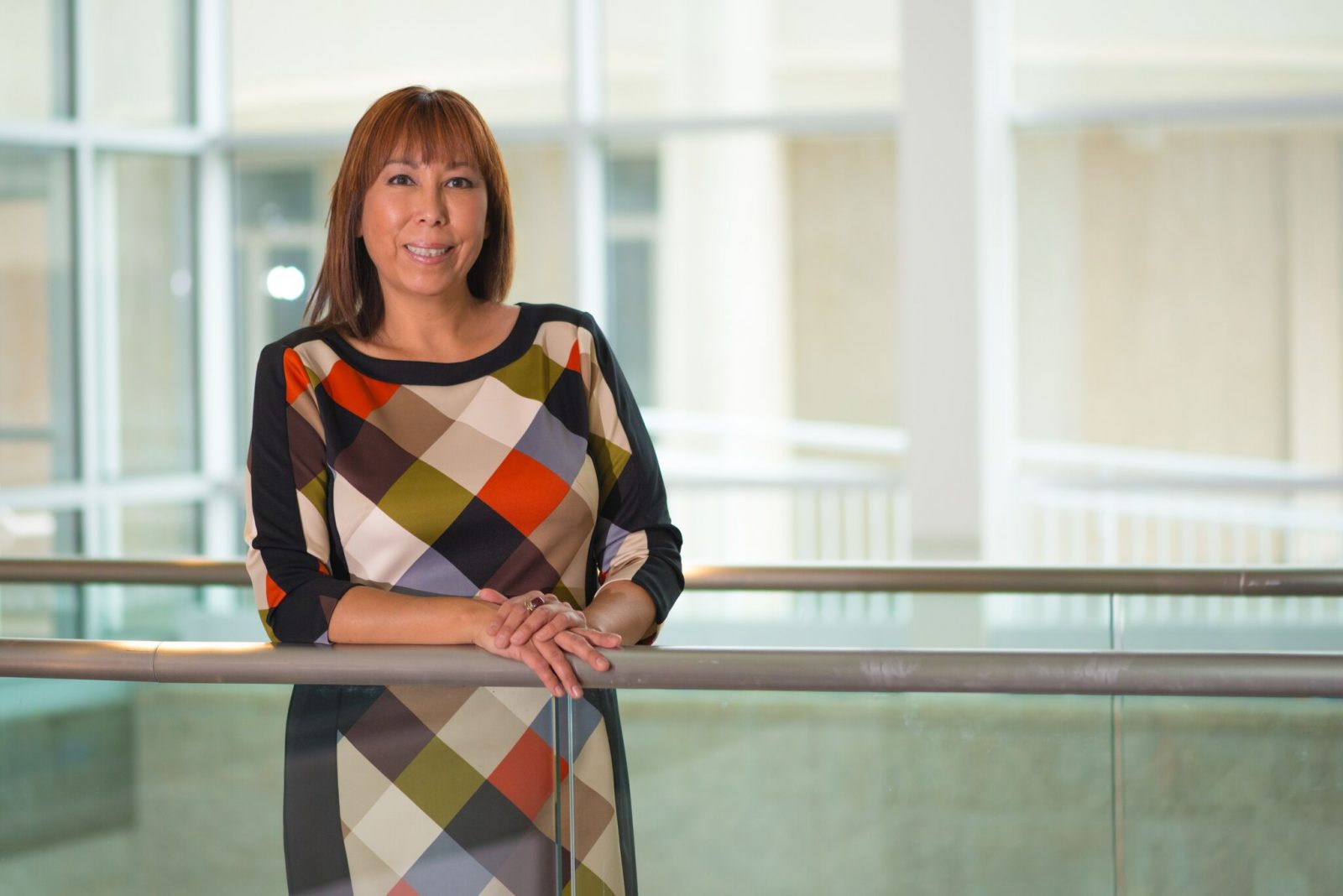 Shauneen Pete is an Associate Professor at the University of Regina and is the Executive Lead on Indigenization of the university. She will be presenting a keynote address and workshop at the upcoming White Privilege Symposium at Brock University Sept. 30-Oct.1. The following is a Q&A with Pete.

Q: Why is a conversation about white privilege important in Canada?

A: Whiteness is the unexamined norm in Canada. With it flows many privileges that contribute to entitlement and sense of superiority and the generalized belief in meritocracy. Where white dominance operates, othering emerges and forms a racial hierarchy that while rooted in our colonial past operates still especially in regard to First Nations and Inuit people. White dominance explains social inequality. The story of Canada is not a story about multiculturalism but a story of colonial white dominance: this truth must become a part of the social narrative we tell about ourselves.

Q: How does your experience as an educator inform your understanding of white privilege?

A: I became a teacher nearly 30 years ago to transform the learning experiences of Indigenous children and youth in my province. Since 2001, I’ve been teaching courses in anti-oppressive education to white, middle-class mostly female pre-service education students. I work with the hope that some of them will take up the social justice and anti-oppressive work that I model as one way of disrupting dominance in educational systems. By this I mean, I hope that they will revise curricular, expand pedagogical practices, participate in a broad range of relationships with diverse peoples, and work alongside Indigenous peoples towards reconciliation. Unfortunately many of them have taught me that they won’t do this work because they perceive it as too uncomfortable – when all they risk is social inclusion. The pressure to conform in our profession is very high and many do not take the risks to change the system, rather they leave that work to more marginalized educators.

Q: In your role at the University of Regina, you are working to indigenize the university. What does that mean?

A: Indigenization works towards the transformation of the academy through the reformation of all systems within the university. It requires university decolonization to identify the places where colonial ignorance is invisible, unquestioned and unchallenged and works toward changing those systems. For me, Indigenization begins with a revision of hiring and promotion policies as well as the recruitment of Indigenous peoples to board governance. In this way, Indigenous leadership and vision can more respectfully be included in reformation efforts. I believe we have a responsibility as educators to critically examine curricula and pedagogical practice to ensure that we better reflect our communities and a more accurate portrayal of our historical and contemporary challenges. At the U of R, Indigenization also includes faculty development toward academic Indigenization; Indigenous research capacity building; Indigenous student support; and community engagement. Indigenization and decolonization acknowledges white dominance in the academy and works to name it, and work towards the inclusion of other than dominant ways of knowing.

Q: Why should white privilege matter to white people?

A: White folks have an identity and marginalized peoples are very familiar with how it operates in society; but those closer to norm often never think about their identities as anything but individual – they express the narrative that they are good people and therefore innocent of historical and contemporary wrongdoing on the part of dominant groups. It’s easy for them to distance themselves from membership in the dominant group; and in some cases they adamantly deny that they are white. Members of the dominant group need to recognize that their experiences are shaped by their identity; that privileges flow because of their membership in the same way privilege is denied to racialized minorities. They must recognize that their social positioning has led to the luxury of ignorance (Howard) and that this hinders their ability to work/study/live/relate within diverse communities. If white people are committed toward reconciling relationships with Indigenous peoples, they must take an earnest look at white privilege. They must be willing to unpack it or I will never believe that they honestly want to reconcile anything.