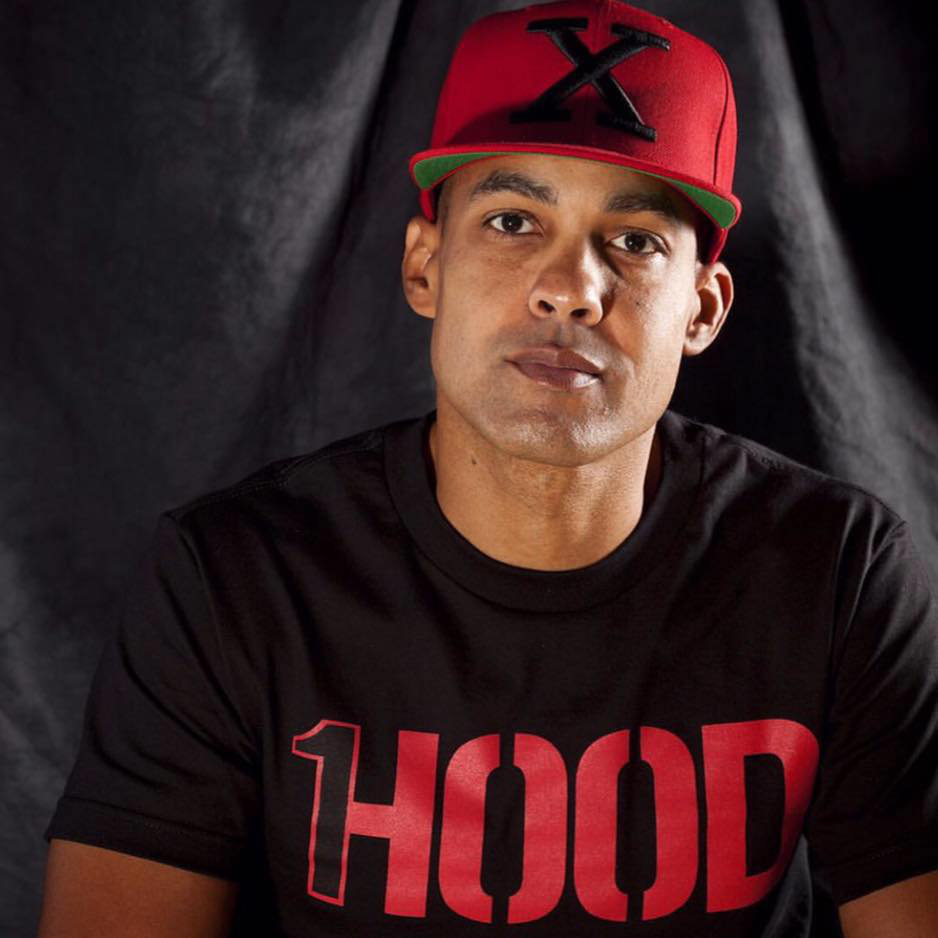 Jasiri X is a rap artist, mentor, educator and founder of One Hood Media. He will be presenting a keynote address and workshop at the upcoming White Privilege Symposium at Brock University Sept. 30-Oct.1. The following is a Q&A with Jasiri X.

Q: Why is a conversation about white privilege important?

A: White privilege has permeated every vestige of society. It is imperative that we acknowledge the fact that white privilege exists and its implications in employment practices, loans approvals, housing and education. The importance lies not only in acknowledging its existence, but in working collectively to dismantle it. If we really want equity, we must accept that the way things in our society being white gives you added privileges that manifest in overall cultural relevancy and other life experiences.

Q: How does your experience as a hip-hop artist inform your understanding of white privilege?

A: Being immersed in the Hip Hop culture has exposed me to socially conscious artists such as KRS 1, Public Enemy, XClan, Nas, Wutang Class and Lauryn Hill, to name a few. Their work pointed me towards different books and alternative sources of education. When they would name different artists, books, and concepts in their rhymes, it would encourage me to seek knowledge outside of a standard classroom setting. Hip Hop artists introduced me to a variety of concepts and gave me the encouragement to pursue an education beyond what I learned in school. Hip Hop sparked my interest in history and the intersection between past and present. Hip Hop has always been intelligent and encouraging, pointing you towards knowledge of self. I would say that Hip Hop has helped shape my perspective and made me a more informed human being.

Q: Who should be taking part in discussions about white privilege?

A: Everybody. White people who have privilege and those of us negatively affected by it. The discussion of dismantling external and internalized white privilege is both necessary and timely. The existence of white privilege or white supremacy not only does harm to the black and brown people it impacts, but it does harm to white people. It is easy to see how it affects people of colour, we see the results of it on a regular basis. But the impact on white people is subtler, indicated in culture and handed down generation to generation, in a way that secures your privilege.

A: One way is to begin to look at the reality of white supremacy and its effect on the entire world. In 2016, we have people saying racism doesn’t exist. Just this week, Kathy Miller, Donald Trump’s Ohio campaign chair, stated “racism didn’t exist until Obama came into office.” A number of adults, despite the facts, share her sentiment. Until we acknowledge race matters in our navigation of a white supremacist society, we can never reach greater equality.

Q: What is socially conscious rap and what is its power in today’s world?

A: Socially conscious rap is Hip Hop music that wants to inform the listener by presenting ideas, information and facts to raise awareness. In our fast moving society where most of our news is consumed online, someone may not read a book/article or watch a documentary. Music allows me to put together a short three-minute synopsis with a dope beat and hook that allows a person access to new ideas and concepts that may spur them towards seeking greater information. It’s a tool to introduce people to ideas they might not have listened to if not put into a rhyme and beat form.