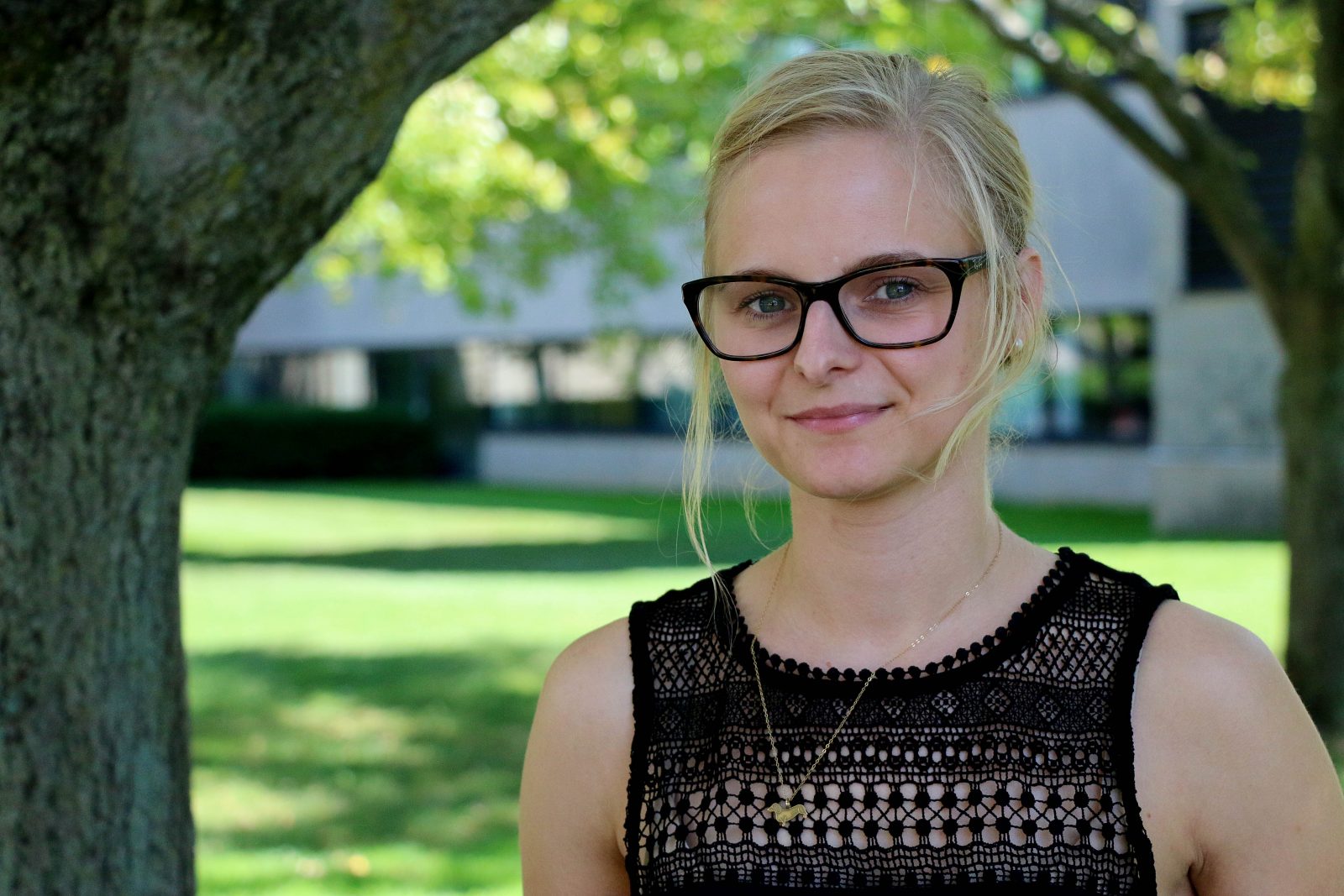 Brock University’s new Sexual Violence Response and Education Coordinator, Allison Cadwallader, has been on the job for less than a month but her important work is already well underway.

Cadwallader comes to Brock with experience in the area of sexual violence prevention and support to survivors of sexual violence through her various roles at the University of Windsor and the Sarnia Sexual Assault Survivors’ Centre. She started her new position at Brock on Sept. 6.

Cadwallader will provide support to Brock community members who are affected by sexual violence and she will offer education and training on sexual violence prevention and response to members of the Brock University community.

“Sexual violence is a pervasive issue—and it is not simply confined to the university campus,” Cadwallader says. “In this role, I hope to raise awareness through educational workshops that will provide a better understanding of sexual violence. It’s really about changing the conversation and highlighting sexual violence as everyone’s issue; which also means providing disclosure training and resources for students, staff and faculty.”

She adds that in the aftermath of an assault, “it is common for victims and survivors to experience anxiety and depression. Add to that the additional stressors of university life such as being away from home and dealing with an intense class load, and you can understand why anyone, let alone survivors, may feel overwhelmed.” 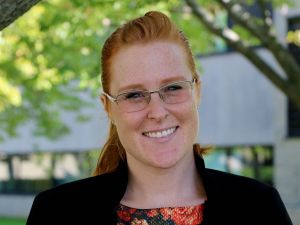 “We’re excited to have Allison in this role as support for survivors and to assist in the implementation of the Sexual Violence and Harassment Policy,” Sharpe says. “The Policy will ensure that Brock addresses reports of sexual violence in a survivor-led way so as not to re-victimize survivors.”

“The addition of this new position is one critical step toward the development of a more robust set of policies and resources designed to support survivors and create an environment where sexual violence is not tolerated,” she says.