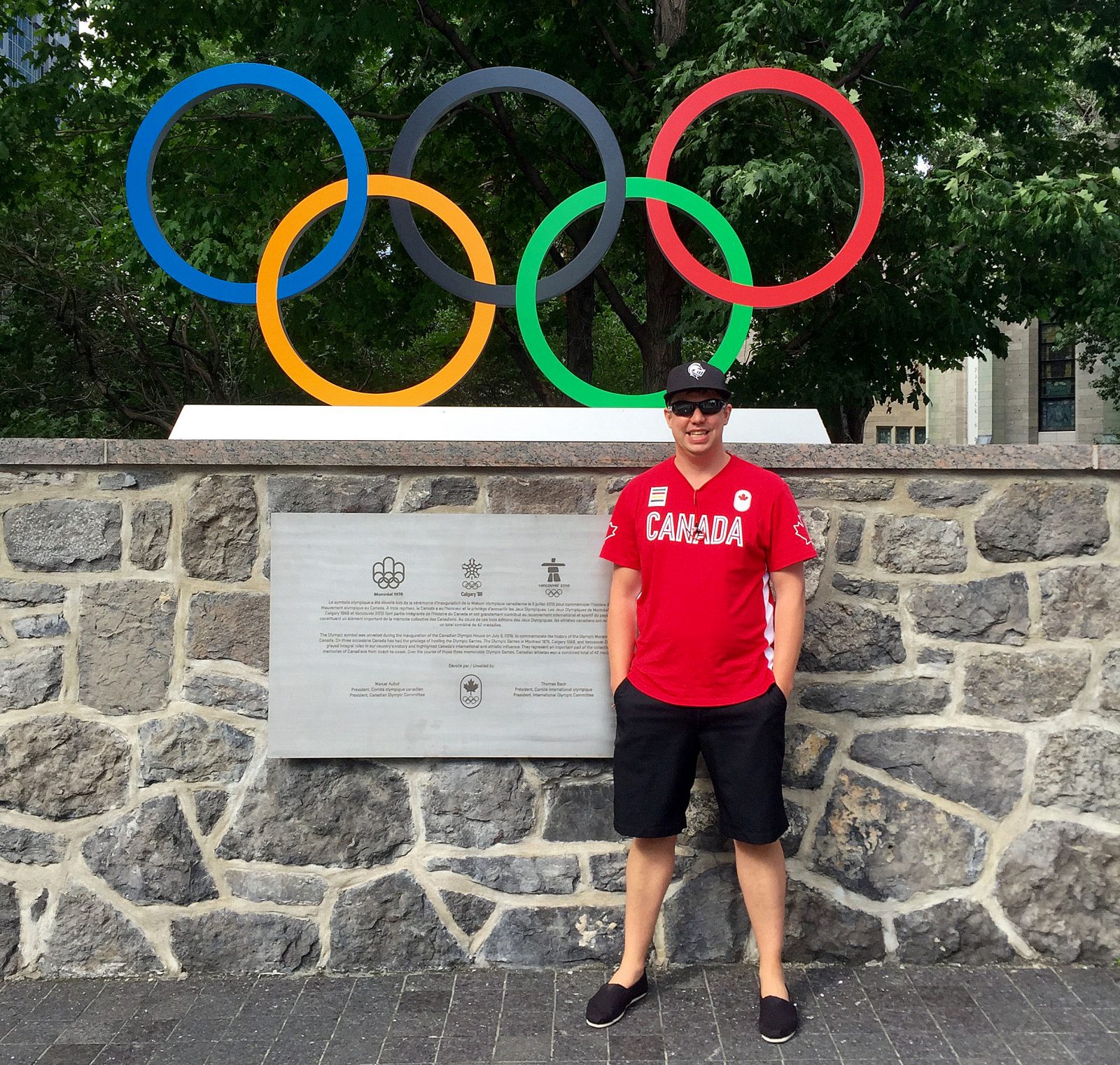 Brock University student Josh Gordon in Rio where he is doing an internship with the Canadian Olympic Committee.

Josh Gordon’s love of sport and courage to make it a career has led him all the way to Rio de Janeiro.

Gordon, a Niagara-on-the-Lake native who moved to Montreal a decade ago, decided to go back to school as a mature student.

He left his day job after 10 years to pursue his passion for working in the sport industry, something he’d been doing for years running a not-for-profit hockey tournament.

“It took me about a decade to find my way back to school,” he said. “Now, here I am finishing up my SPMA degree with an internship at the Olympics.”

Gordon, who starts his MBA in Business Administration in September, has a summer internship with the Canadian Olympic Committee.

He’s in Rio as a mobile solutions officer working to set up phones for Canada’s athletes and support staff.

“The relationships that I develop during my time in Rio will be something that I will cherish forever. I feel like it is impossible to measure the bond that you forge working long days for weeks on end with such incredible people in the Games environment,” he said.

Gordon said the machine that is the Olympics is breathtaking.

“To see the size of the team we have, and the team behind the team working to make sure everything is taken care of, has been amazing,” he said. “It’s pretty incredible.” 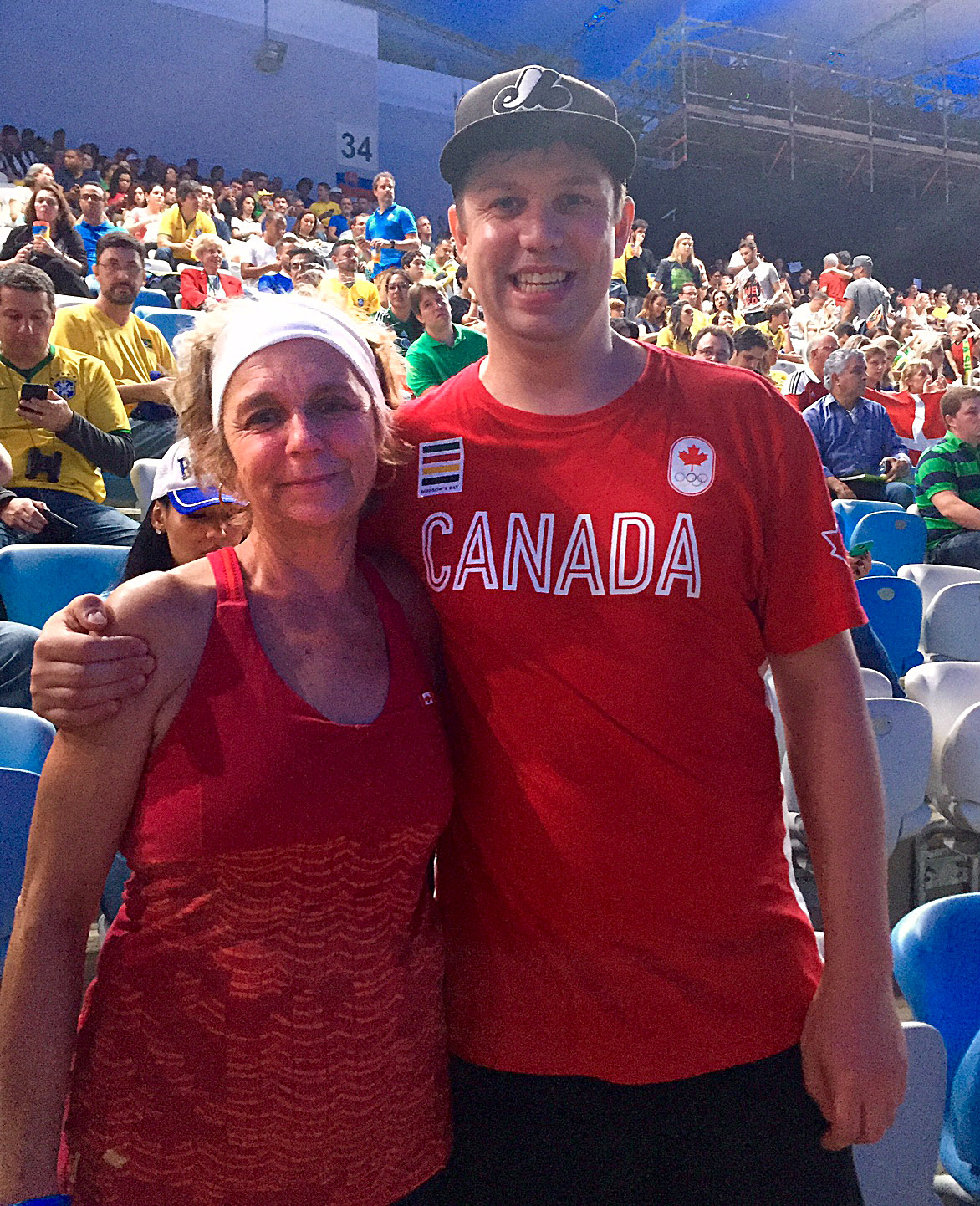 Gordon said concerns about the state of Rio and its security seem overblown given all he’s experienced in the week he’s been there.

He travelled to Brazil without hesitation and has no regrets, he said.

“The risk-reward factor is definitely hugely tilted in favour of the reward, I’ve had nothing but positive experiences.”

From exploring Rio to hiking the beautiful hillside and mingling with locals, Gordon said everyone has been friendly and welcoming.

And, the atmosphere among the athletes is the epitome of what sport is all about.

Gordon won an internal draw that took him to the opening ceremonies of the games Friday, Aug. 5. As soon as he found his seat, he ran into a familiar face, SPMA academic co-ordinator Stephanie Brooks.

He plans to take in some of the games while he’s still in Brazil this week, going to men’s golf, women’s rugby and hopefully some of the diving qualifiers.

While it’s been challenging, Gordon is glad he changed course and became a mature student.

“If you are pursuing something that is not your passion, it’s going to make for a long life,” he said.

Gordon plans to work in sport for another decade and eventually hopes to teach.

“I want to combine my practical and academic knowledge to teach the next generation of sport leaders,” he said. “The experience that I acquire in Rio will play an instrumental role in shaping my future as a sport leader.” 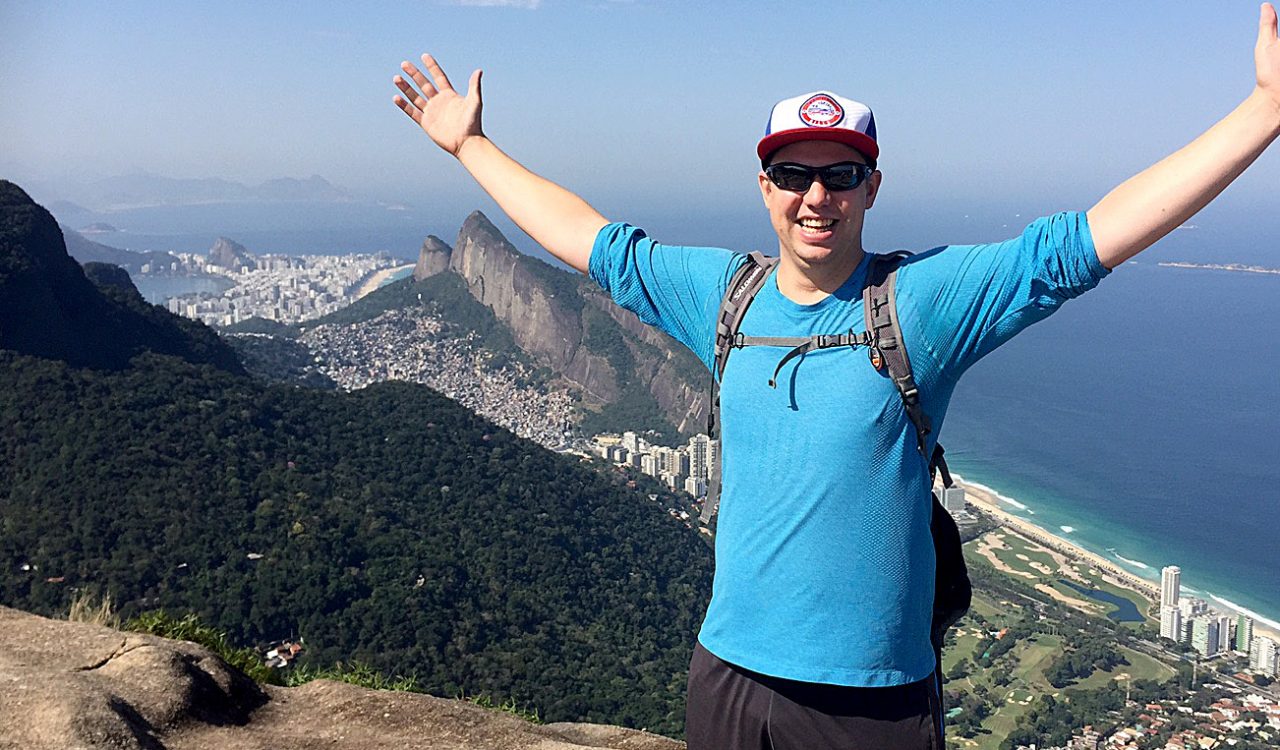 Brock University Josh Gordon spends much of his free time exploring Rio de Janeiro while interning as part of his SPMA program.