Now is the time to get school kids back into sleep routine: Brock U sleep expert 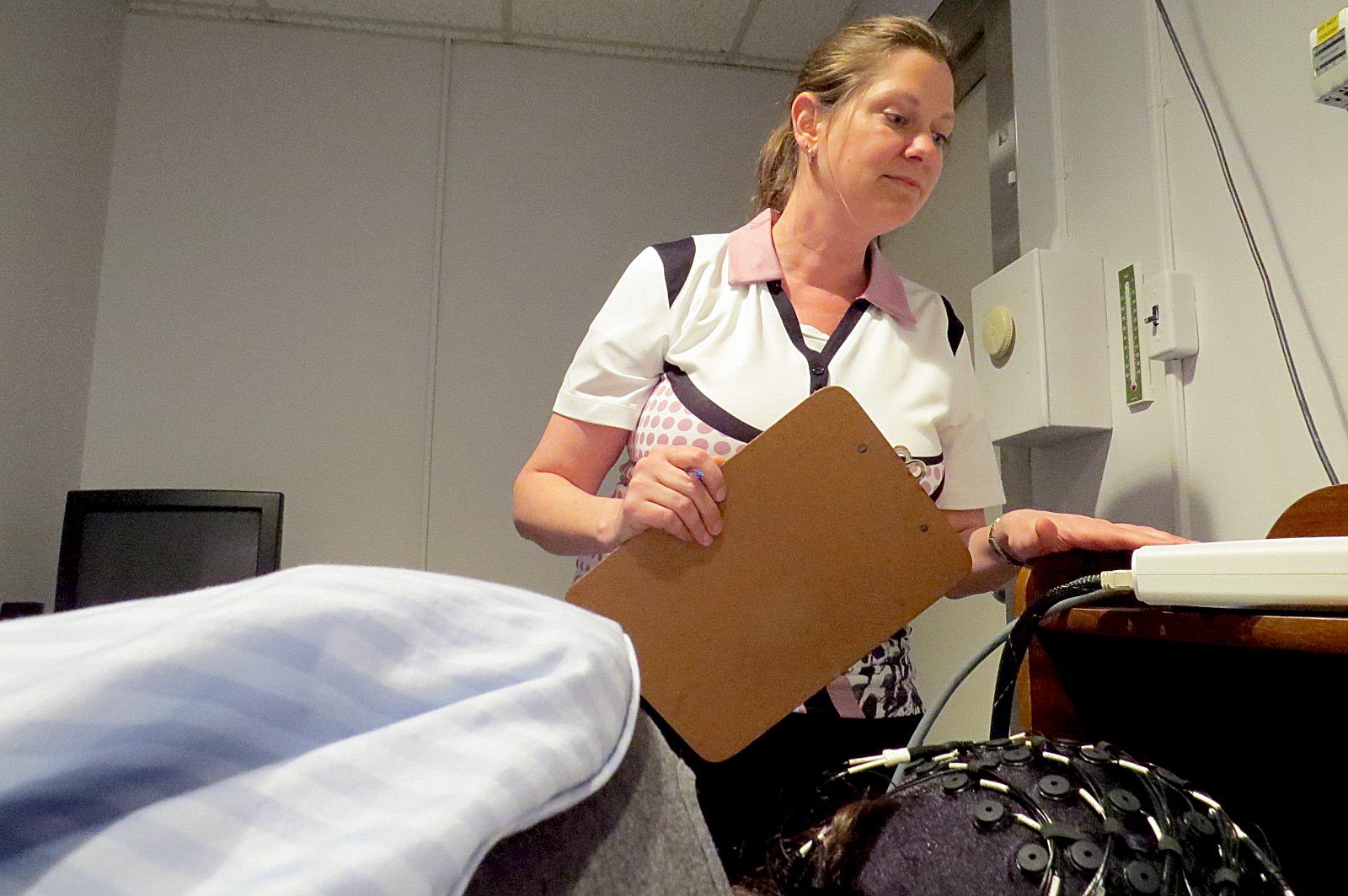 As the dog days of summer wind down, and back-to-school looms larger, there’s an important activity parents need to start doing right now: getting the kids back into a healthy sleep routine.

“During the summer, school-age children have been staying up later: there’s more light, there are fewer rules generally, and there’s more family activities, so the children’s sleep schedules have gotten off track,” says Brock University sleep expert Kimberly Cote.

“We want to talk to people about getting children’s sleep back on track to be ready to go to school and be optimally fit for the new school year,” says Cote, Professor of Psychology at Brock and president of the Canadian Sleep Society.

Adjusting children’s sleep schedules, and the huge importance of sleep for children’s growth and development, are among themes Cote and her colleagues will be highlighting during the first “Great Canadian Sleepwalk: The Road to Good Nights,” a five-kilometre walk in four Canadian cities Saturday, Aug. 20 to raise awareness of the importance of healthy sleep. One of the walk’s four locations is at Brock University.

A good night’s sleep is vital for brain and body functioning, says Cote. Like adults, too little sleep for children leads to poor mood, behavioural problems and impaired performance in the classroom.

And, too little sleep can also lead to hormonal changes associated with increased risks of obesity, hypertension and diabetes, she says.

Children need more sleep than adults as they grow and develop. Guidelines from the American Academy of Sleep Medicine indicate that children ages three to five years need 10 to 13 hours (including naps); from ages six to 12 years, nine to 12 hours; and adolescents from 13 to 18 years, eight to 10 hours. 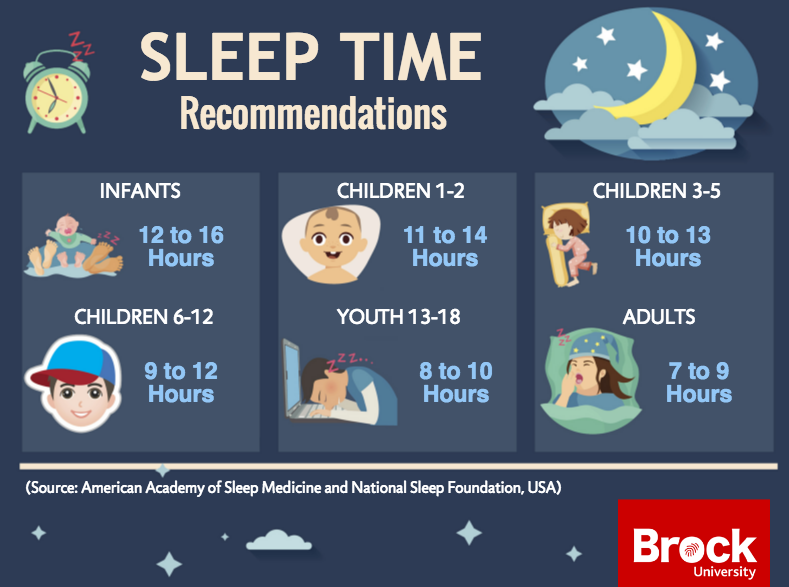 Yet, the 2016 ParticipACTION Report Card on Physical Activity for Children and Youth says that 31 per cent of school-aged children and 26 per cent of adolescents in Canada are sleep deprived; 33 per cent of Canadian children ages five to 13 and 45 per cent of youth aged 14 to 17 have trouble falling asleep or staying asleep at least some of the time.

ParticipACTION is a country-wide initiative to get Canadian youth more physically active. Cote and the Canadian Sleep Society have teamed up with the national, non-profit organization to publicize the connection between children’s inactivity and unhealthy sleep.

“There’s this interaction between sleep and activity,” says Cote who is director of the Sleep Research Laboratory at Brock. “It’s bidirectional, a two-way street: children are too tired to be active, but if they’re not active, they’re not tiring themselves out enough to have a good night’s sleep.”

The ParticipACTION report says that every hour kids spend in activities that involve a lot of sitting, such as gaming or watching T.V., delays their bedtime by three minutes, and, the average five to 17 year old in Canada spends 8.5 hours being sedentary each day.

Key to getting a good night’s sleep is to know how much you need and make the time to get that ideal amount, says Cote. “Your sleep time is kind of like a fingerprint; it’s yours. It’s a hardwired trait thing that won’t change.”

She explains that, compared to adults, children are better able to regulate sleep. “As you age, sleep becomes more fragmented; it’s more difficult to maintain sleep.”

But the greatest sleep problem for children is not allowing enough time in bed to achieve the recommended sleep time.

Cote says there are a number of behaviours and strategies that people of all ages can follow to aid healthy sleep. One of these includes sticking to a regular bedtime and rise time schedule seven nights a week.

Hence the need for children to return to their normal, school-time schedule. But this should be done gradually, advises Cote.

“Don’t start suddenly going to bed three hours earlier; you’ve got to adjust a little bit at a time,” says Cote. She recommends that, by around mid- to late-August, parents start putting their kids to bed 15 minutes earlier for a few days, then an additional 15 minutes for a few more days so that “their bedtime becomes adjusted to the earlier clock time; it’s a lot less painful for everyone if you do that over a few weeks.”

“You shouldn’t start on Labour Day,” she says. “Sleep is a behaviour that can’t be adjusted very quickly; it needs some time to adjust. So, now is the time to think, ‘if my child has to be up at this time to catch the bus to school, when should bedtime be?’”

At Brock University’s Great Canadian Sleepwalk, there will be two routes: one through the Bruce Trail; and the other a flatter, more accessible course. The walk costs $10 to enter; children 12 years and under can walk for free. Participants are encouraged to pre-register and come in their pyjamas or dress as their favourite ‘dream character.’ The Dairy Farmers of Canada will be distributing free milk. Click here to register.