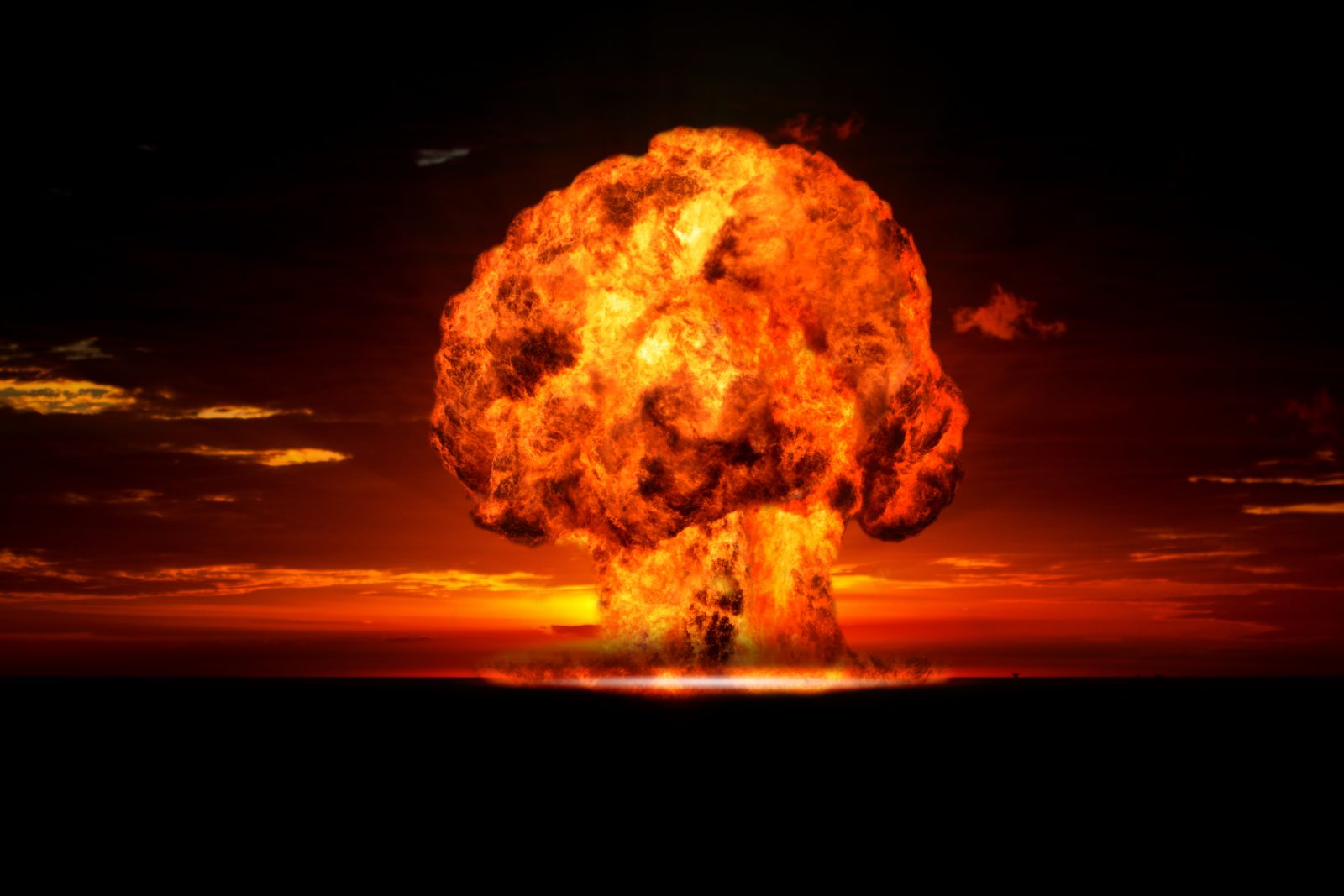 A Brock University geologist is among a group of researchers who believe humans have impacted the Earth in such a significant way that a new time period needs to be added to the planet’s official geologic timeline.

The use of atomic bombs, oil, coal, fertilizers, greenhouse gases and other products have changed the Earth so much that the very working of the planet has altered, which launches Earth prospectively into a new geologic epoch, an international expert working group announced August 29. 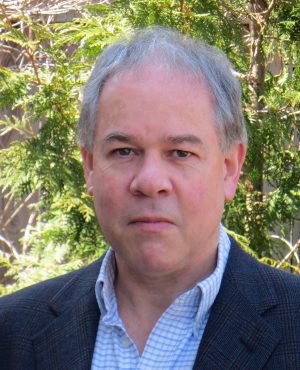 “The take-home message here is that humans have irreversibly changed our planet in a profound way,” says Brock University geologist Martin Head, who is one of 35 scientists in the working group.

“Whether we survive as a species or not, we will have left an indelible mark in the geological record.”

Humans have been impacting the Earth’s surface for many thousands of years, beginning with the rise of agriculture and increasing in intensity during the Industrial Revolution of the 18th century. But never have these changes been seen in the planet’s rock record. Until 1950.

To define a new geologic epoch, scientists must establish a so-called “golden spike,” an internationally agreed-upon reference point in a section of rock or sediment layers that signals the beginning of a new episode in the geologic time scale.

In defining past epochs, the traces left by natural disasters such as asteroid collisions or volcanic eruptions have been used for these reference points.

“The starting point should be a signal in the ‘rock’ record that is recognizable globally,” explains Head, professor in Brock’s Department of Earth Sciences.

“The rise of plutonium 239 in the early 1950s seems to give the best global signal,” says Head. “It arises from increasing aboveground nuclear weapons testing at this time. It declined in the early 1960s with the Partial Test Ban Treaty in 1963.”

The release of plutonium from atomic bombs detonated in the 1940s and 50s coincides with what scientists call “the Great Acceleration,” a marked upturn in indicators of population growth, industrialization, and globalization, just after the Second World War.

According to research published January 2016 in the journal Science, the dissemination of black carbon, inorganic ash spheres and other byproducts from fossil fuel combustion shot up in all areas of the globe around 1950.

Polychlorinated biphenyls (PCBs) and polyaromatic hydrocarbons from fertilizer production and use, and contaminants from leaded gas, are also among pollutants found in recent deposits.

Accompanying this are changes to Earth’s biology, including rapid extinction rates of plants and animals and plants and animals being introduced into environments in which they do not naturally occur. Rising global temperatures and sea levels are also part of this new era.

According to the current timescale, Earth is in the Holocene epoch, which began 11,700 years ago after the last major ice age.

The AWG will urge the International Commission on Stratigraphy (ICS) to add the Anthropocene epoch to the chart.

The ICS is the body within the International Union of Geological Sciences that determines Earth’s official timescale.

Head explains that it might be two or three years before the AWG submits its final proposal; the ICS then has to vote on the proposal and a few other processes need to take place “before the Anthropocene is finally accepted as part of the International Geological Time Scale.”

Scientists generally agree about the Anthropocene as a broad concept, but they differ on when it began and whether it should be an official unit of the geological time scale.