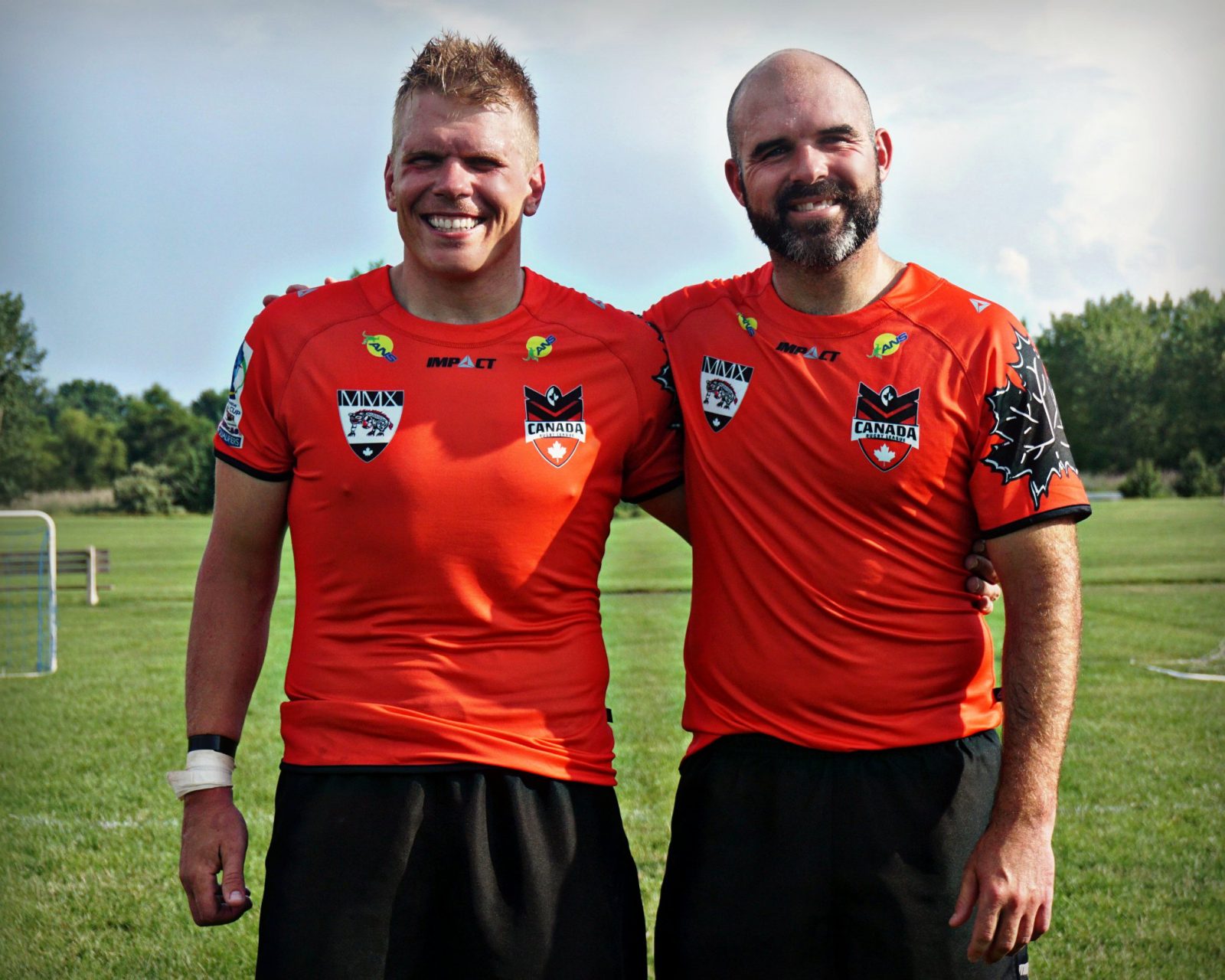 ­Eric Moyer will be hitting the books and the rugby field during his last semester at Brock University this fall.

The history alumnus will return to Brock as a mature student and a member of the Canada Wolverines Rugby team, which will compete in the 2016 American Rugby Championship.

“Because of the incredible resources at Brock, I know I will be able to succeed academically, as a varsity athlete and as a team member on the Canada Wolverines Rugby team,” says Moyer.

Moyer (BA ’15) is completing his Bachelor of Kinesiology focusing on fitness and athletic performance with an end goal of becoming a physical education teacher.

However, before he completes his studies at Brock he will be joining his teammates at the American Championship with the Canada Wolverines for an International Rugby League game to take on the USA Hawks Sept. 24 in Toronto.

Moyer says his coach of the Brock men’s rugby team, Philip Sullivan, has made him a better player. He says Sullivan challenges his players to make them better.

“Phil has set his standards high and has increased the strength and the energy of the Rugby program at Brock,” he says.

Sullivan encourages his players to train creatively and pushes them out of their comfort zones. The team cross trains often and practices yoga along with traditional Rugby powerlifting workouts.

As a Professor at Brock, Moyer says Sullivan connects with his players and helps them achieve their goals on the field and in the classroom.