The importance of mentorship in medicine 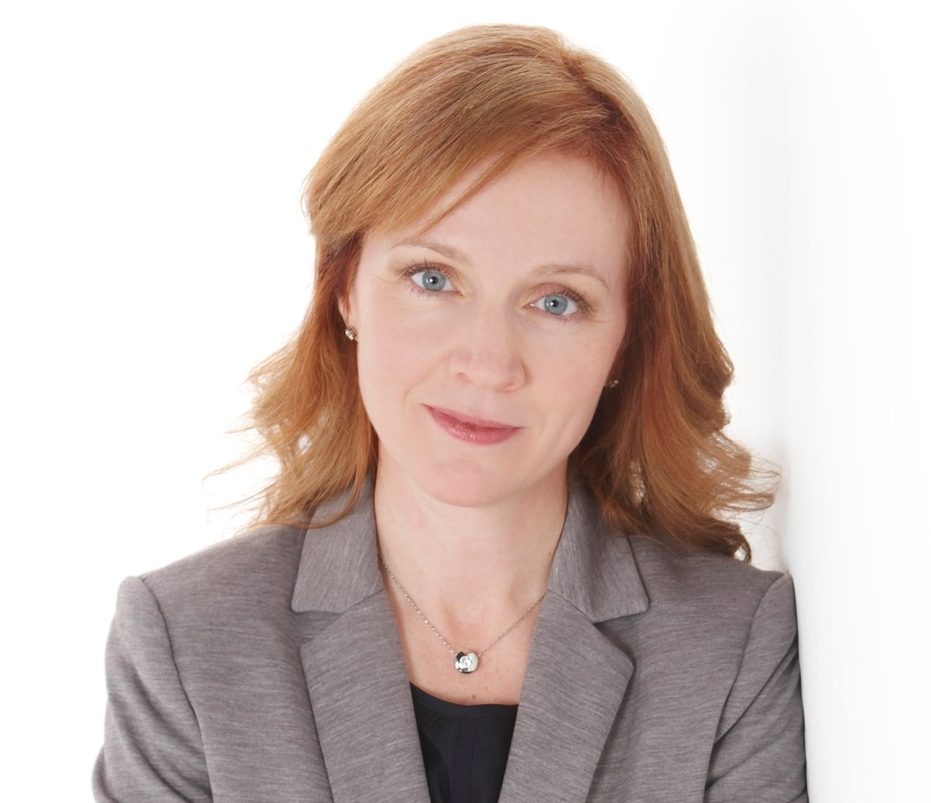 She returned to Brock last month to speak with Health Sciences students about the importance of mentorship in academic and career pursuits.

“I’m very humbled and honoured by this award,” she says. “When you leave a university, often you don’t think about keeping in touch or checking in to let them know how you are doing, but this award reminds me where I started at Brock and how much I’ve accomplished since graduation.”

Originally from the small, northern Ontario community of Timmins, Soucie speaks openly about how her first year of enrollment at a larger university ended before Thanksgiving when she withdrew as a result of being completely overwhelmed.

“After I dropped out of my first year of university, my mother took me to visit Brock because she had a friend here. They both thought I might be more suited to the smaller learning environment. They were right,” explains Soucie.

Changing universities so early in her academic career taught Soucie to abandon the idea that academic and career paths are straight lines.

“Education is a journey filled with road blocks and hidden discoveries along the way.”

When asked about the key building blocks to success, Soucie is firm in her position that mentorship is the most important element of academic and career achievement.

In medical school, we are given the opportunity to explore the surgical and clinical side of medicine.

“Mentorship requires clear expectations, positive feedback, commitment and dedicated time from both the mentor and mentee,” she says.

She reminds students, the responsibility is on them to initiate the relationship and evaluate whether they think a professor has something to offer them by way of a mutually beneficial relationship.

“Finding a mentor who has the right qualities for you could be more awkward than going on a first date,” she admits.

“In medical school, we are given the opportunity to explore the surgical and clinical side of medicine. I decided to pursue obstetrics and gynecology because it provided a balance of surgery and clinical practice.”

The Foothills Medical Centre, where Soucie works is an accredited Level 1 trauma centre, as well as one of the leading hospitals in Canada.

“My work is very busy, but extremely rewarding. I’m on call two days a week in an emergency-like setting. I work mostly with women who have complicated pregnancies, such as multiple births or diabetes and with babies who are sick or have rare conditions. I spend two days operating and two days in clinical practice.”

Soucie has continued her love of research in the area of obstetrics and gynecology and has received numerous awards for her scholarly activity.