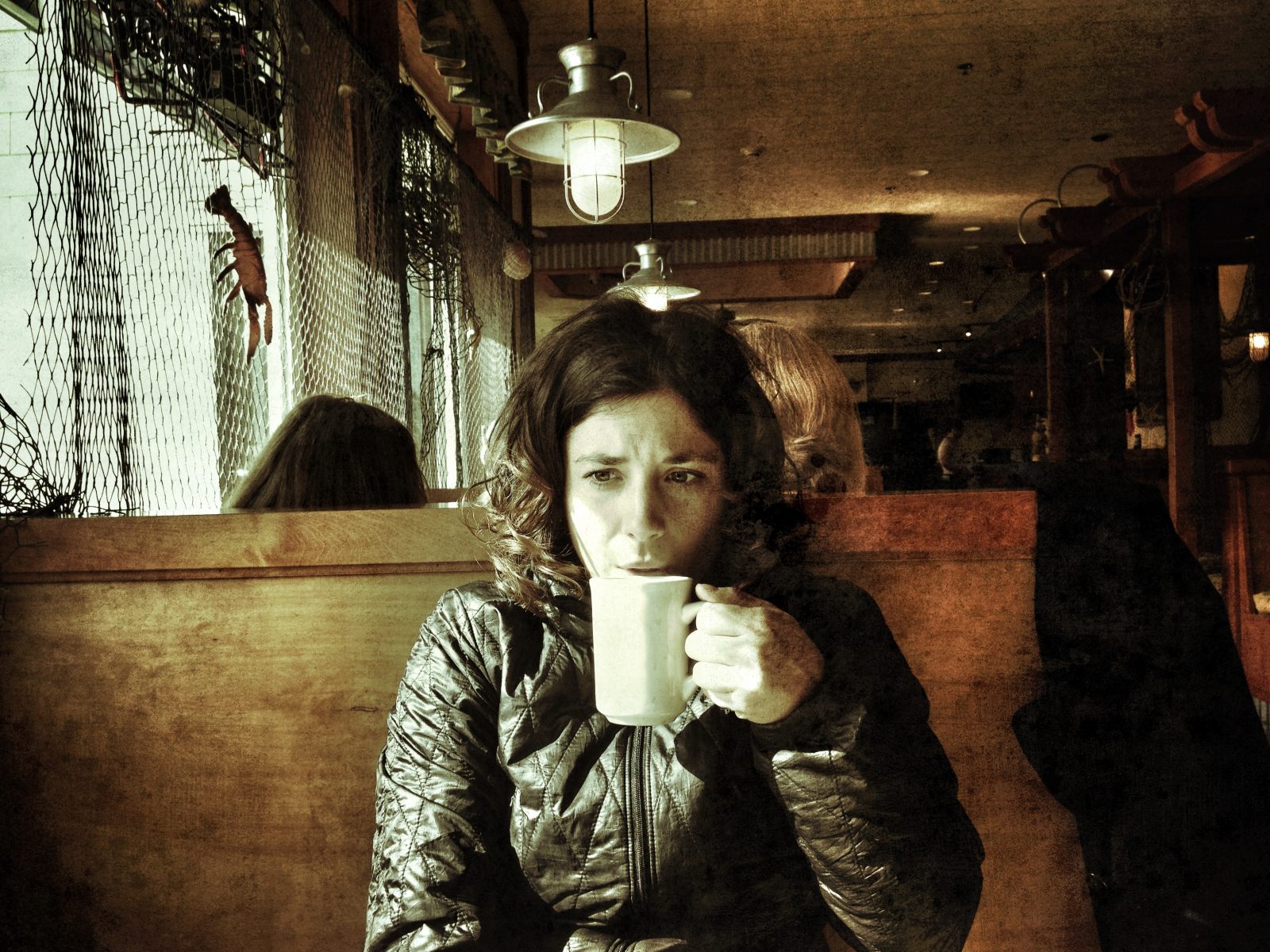 It was the people and their stories that captivated Nicolina Lanni. What they lost. What they found. How they connected.

In her first feature documentary film Lost & Found, the Brock University grad shares the stories of Japanese people who survived a devastating tsunami and the beachcombers half a world away who helped pick up the pieces.

“It’s about people and very personal, human stories,” says Lanni (BA ’05). “It was so clearly such a beautiful story and once it was in front of us, there was no way we were not going to tell it.”

An estimated 25-million tonnes of wreckage from Japan’s 2011 earthquake and tsunami is drifting across the Pacific Ocean, often washing up on North America’s shores. Filming took Lanni and her creative partner John Choi to Alaska, Washington, British Columbia and Japan.

Lanni says the debris is more than just trash, it’s remnants of the lives of the 20,000 people lost to the waves and the loved ones they left behind.

The film follows the stories of beachcombers, scientists and government officials coming together to collect all that was lost, and reunite the items with their rightful owners in Japan.

“We didn’t really focus on the disaster or the aftermath,” Lanni says. “Our film really focuses on the specific stories of friendship and these really unlikely relationships forged in the aftermath.”

One of the friendships the film explores is between Alaskans David and Yumi Baxter and a woman they met in Japan after finding a yellow buoy wash up in Alaska. Sakiko Miura lost everything in the tsunami including the restaurant she ran with her late husband Keigo.

The Baxters reunited Miura with a buoy with the character for

Kei (short for Keigo) painted on it, which used to hang outside of her restaurant in a coastal town called Minamisanriku.

“The fact that the Kei buoy came back makes me think that my husband’s soul is in it,” Miura says in the documentary.

The meaning of objects and our connection to them is explored throughout Lost & Found.

The filmmakers made links that will last a lifetime, Choi says.

“The people in our film are all incredibly close to us still. It’s a family,” he says. “Lost & Found is really about taking that leap of faith and the unlikeliness of people coming together from around the world and connecting.”

Lanni says the work she did while making the film is drawn from her experiences at Brock, where she studied theatre and women’s studies.

It was at Brock that she started interviewing people and storytelling as part of a form of verbatim theatre called Collective Creation – when a group comes together, writes, collaborates and performs. She did it in Africa after graduation.

“We would go into a town, talk to people and create a show and perform it for the community,” she says.

After working in journalism for a time, Lanni switched to filmmaking and works as a director and producer in film and broadcast television including programming for The History Channel, Discovery Channel and Shaw Media.

Lost & Found was commissioned by Shaw Communications alongside NHK Enterprises in Japan and SBS in Australia.

Lanni says they also received the Hot Docs Shaw Completion Fund and the film had its theatrical premier at the Hot Docs Bloor Cinema in March for the fifth anniversary of the tsunami.

For more information on the film and where to see it visit www.lostandfoundthefilm.ca. Global is showing the movie July 9 at 9 p.m.
Lanni and Choi, who have a company called Frank Films, are currently working on a documentary about sinkholes.