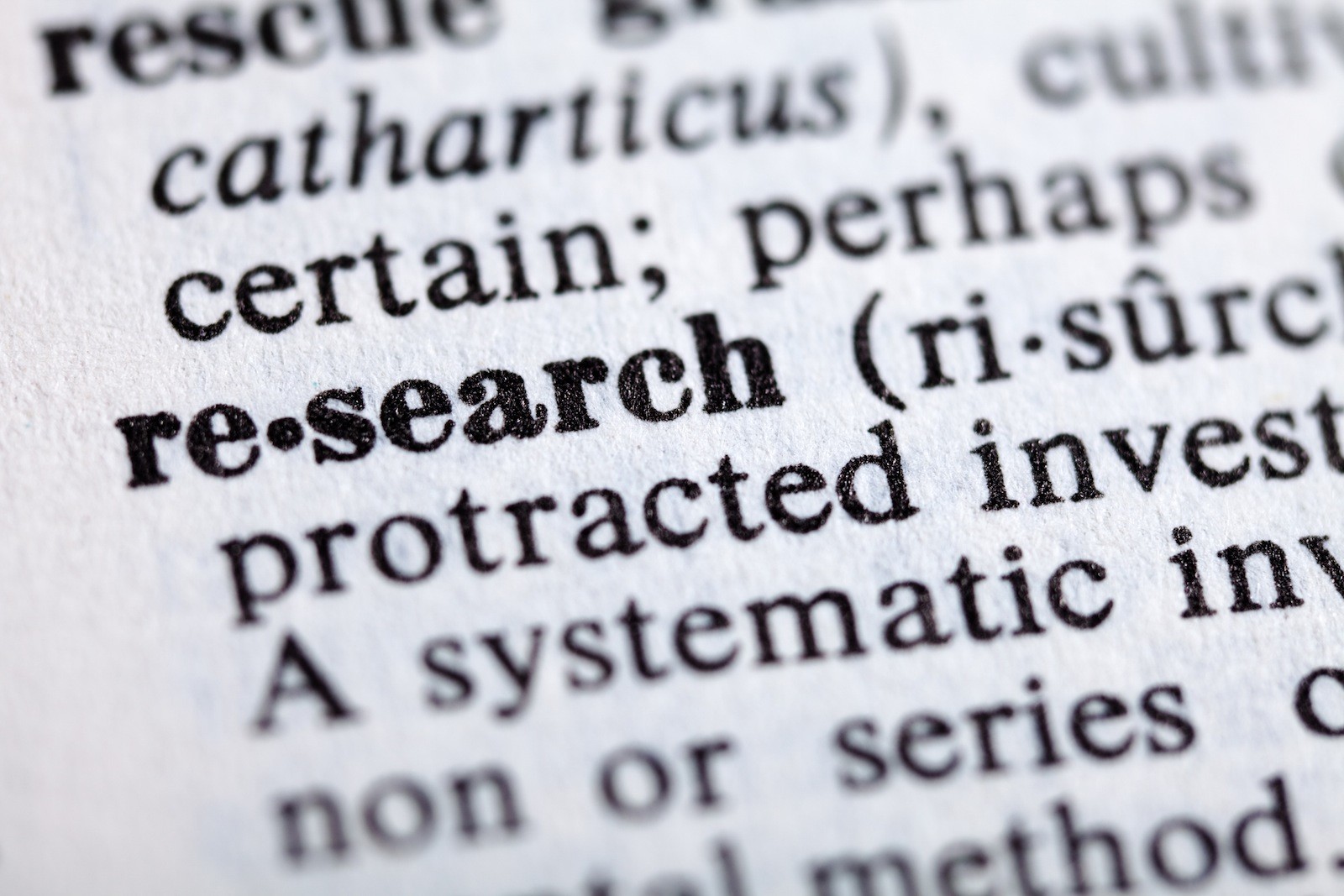 It’s a complicated world. Climate change, genetic engineering, highly sophisticated Artificial Intelligence (AI) and species extinction are some of the thorny issues our current generation is grappling with.

With these relatively new developments comes a need to re-examine what it means to be human, says Christine Daigle, Professor of Philosophy.

“We need to re-conceptualize core notions about our lives and our place in the world: how we relate to animals, plants and other beings and how we are all interconnected,” she says.

To that end, Daigle and colleagues across the University have created Brock’s newest transdisciplinary grouping, the Posthumanism Research Institute.

The question of what it means to be human goes way beyond the philosophical.

In the face of swift technological change, humans have put themselves on top of a hierarchy in which they “project themselves as masters of the universe,” says Terrance McDonald, PhD candidate in Interdisciplinary Humanities and another Institute co-founder.

“Some view the world as something that can either enhance or prolong our existence,” he says. “How can I drill all this oil out of the world and use it to fuel machines? How can I take all this plant material and manipulate it to make the perfect tomato?”

But without understanding that we’re part of a diverse system of interrelations, this approach is “potentially destructive and negative,” and that could result in environmental and other damages beyond our imagination, he says.

“We know of some people at Brock who are interested in this kind of theoretical approach,” says Daigle. “But I think we will be surprised by those who come forward from all kinds of different areas within the University. We’re really excited to see where this Institute leads us.”