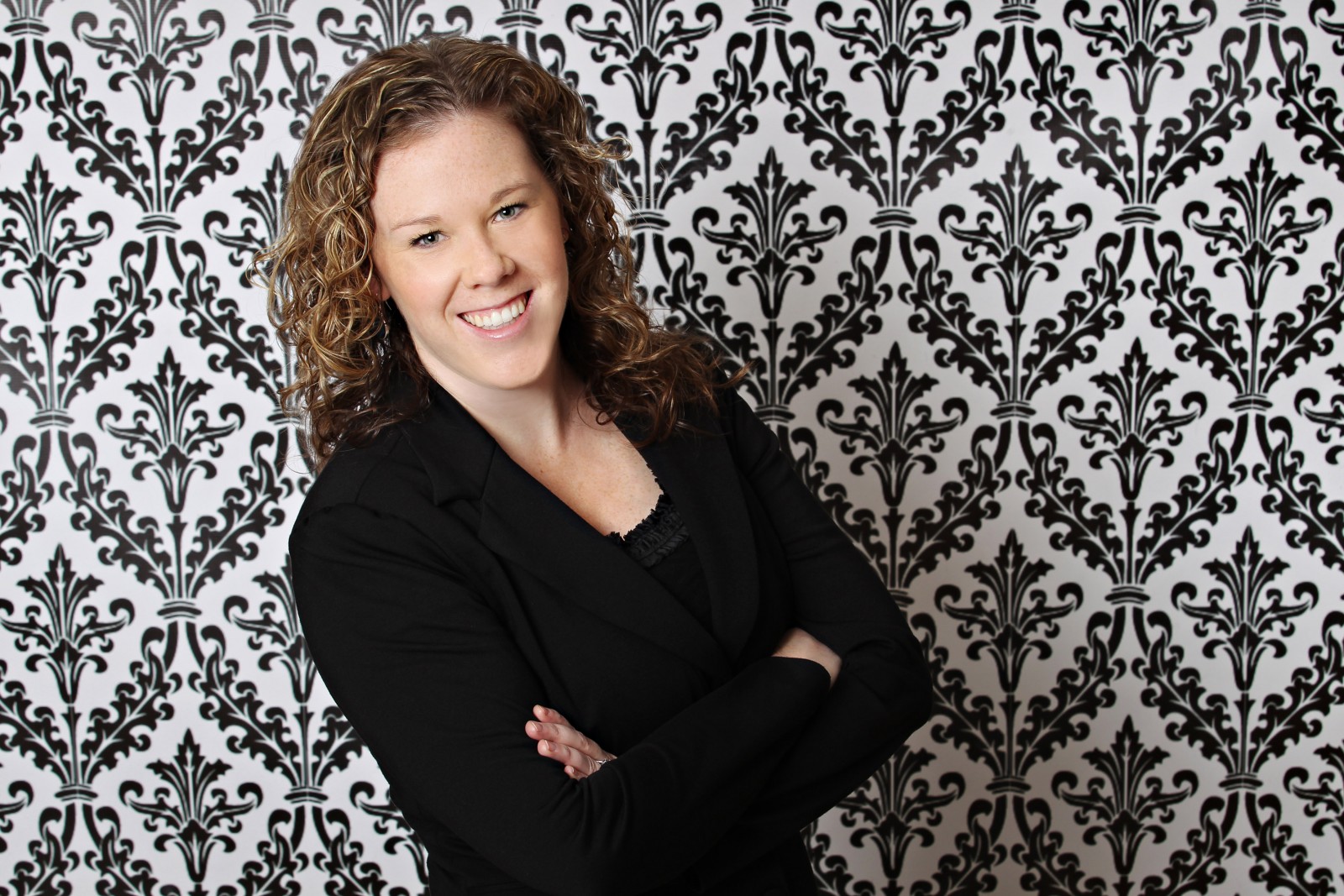 Think you know your kids well enough to tell if they’re lying to you or not? New research from Brock University says that’s probably not the case.

Angela Evans, Associate Professor in Brock’s Department of Psychology, says a parent is no more likely to be able to detect their own children’s lies than any other parent or adult without kids. Basically, the odds of anyone detecting a lie are about 50/50, she says.

“We were curious if parents were actually better at detecting their own children’s lies given their personal experience with them,” says Evans, mother of a three year old and a one year old.

The research paper, Can parents detect 8- to 16-year-olds’ lies? Parental biases, confidence, and accuracy, was recently published by the Journal of Experimental Child Psychology.

Evans says previous research shows anyone — including a police officer or social worker, for example — has about a 50/50 chance of detecting lies. A common belief was that parents were more accurate when it came to identifying lies in their own kids since they have more knowledge about their own child’s behaviour. But Evans’ research disproves that theory.

Videos of children telling lies or telling the truth about having cheated on a test were shown to three groups of people: the children’s parents, other parents, and university students who didn’t have kids.

That result wasn’t necessarily surprising, says Evans, but what wasn’t expected was how biased parents were in their belief that their own child would be honest.

“They want to believe that their child isn’t going to cheat on a test and, if they did, that they would tell the truth about having cheated,” Evans says. “This means that when children lie to their parents, they are able to get away with it.”

Evans says the lesson parents should take away from the research is the importance of developing a trusting relationship with their kids from a young age.

“Developing open communication early is important so children are willing to share the information with us, rather than trying to catch them telling lies,” she says.