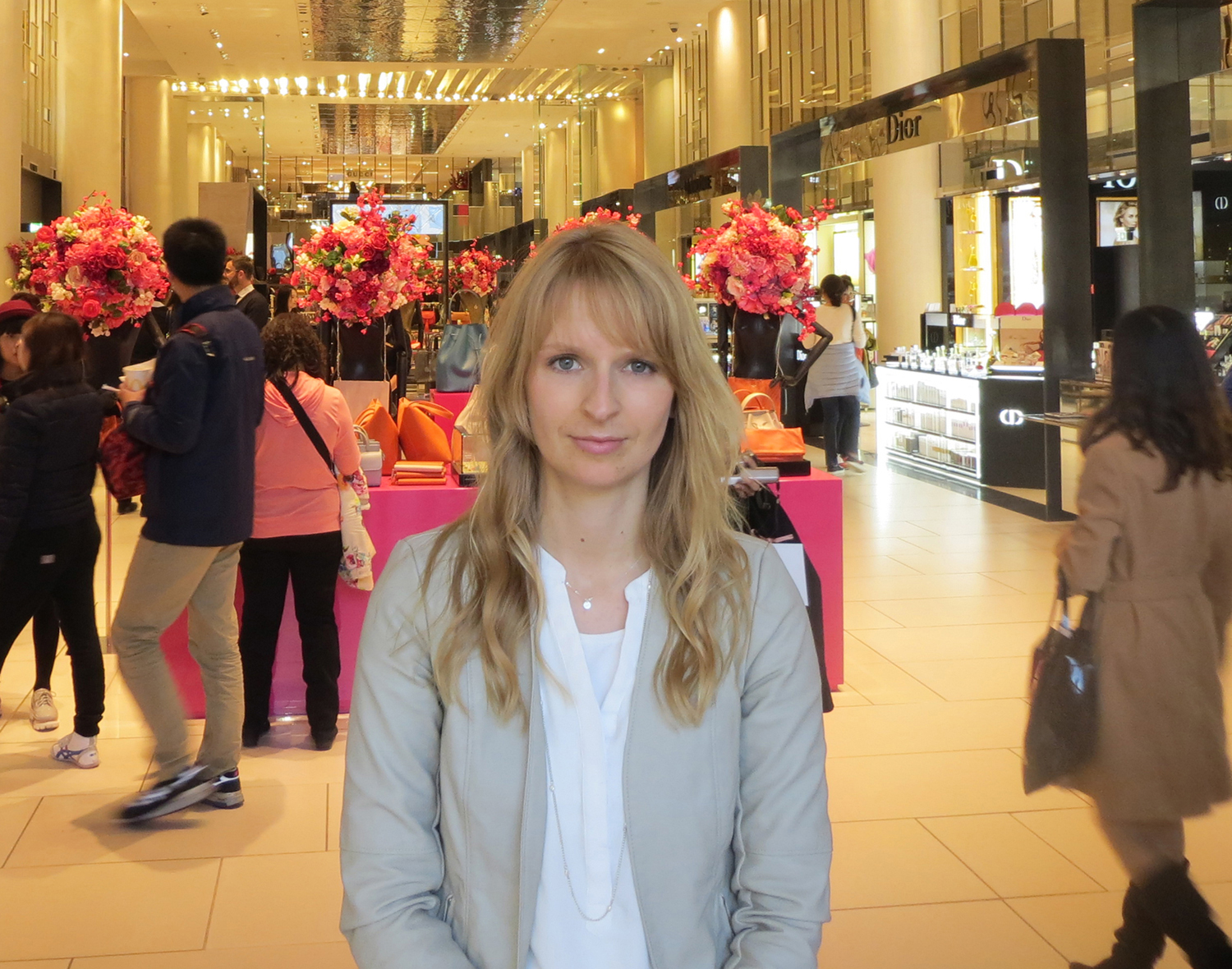 Men are being paid more than women in every occupational category within Ontario’s retail sector, new Brock University-led research reveals.

This is despite the fact that most of Ontario’s one million retail workers are women. And, the sector’s few full-time positions are disproportionately given to men.

These are among the stark findings of the report, “The Gender Wage Gap in Ontario’s Retail Sector: Devaluing Women’s Work and Women Workers.”

“This is not about a few bad apples: there is a widespread devaluing of women workers across the sector,” says Coulter, Associate Professor in Brock’s Centre for Labour Studies.

Coulter teamed up with Angella MacEwen, an economist at the Canadian Labour Congress, and Sheetal Rawal, a lawyer with expertise in pay equity issues, to produce the April 18 report.

With a grant from the Ontario Pay Equity Commission, the team gathered data on the “gender wage gap,” the difference between what women and men are paid.

In Ontario, for every dollar a male worker earns, a woman worker earns 74 cents. Put another way, April 19 is the date that a woman has to work to in order to earn as much as a man was paid – the year before.

One factor influencing this gender pay gap is that “women are disproportionately represented in low-paying, largely non-unionized sectors like retail,” says Coulter.

But major gender inequities exist even within the retail sector, says the report. Examples include:

Included within the reports are the results of an online survey Coulter conducted between February and March 2016.

Almost 400 retail workers from all regions of the province answered questions related to pay, hiring, work distribution and hours, promotions and working conditions.

“Seeing the blatant sexism so many women must experience in combination with the pay gap makes me angry and feel as though I’m watching an episode of Mad Men,” says Coulter.

The report concludes with five recommendations for retail employers, policy makers and labour unions. Click here for a copy of the report.