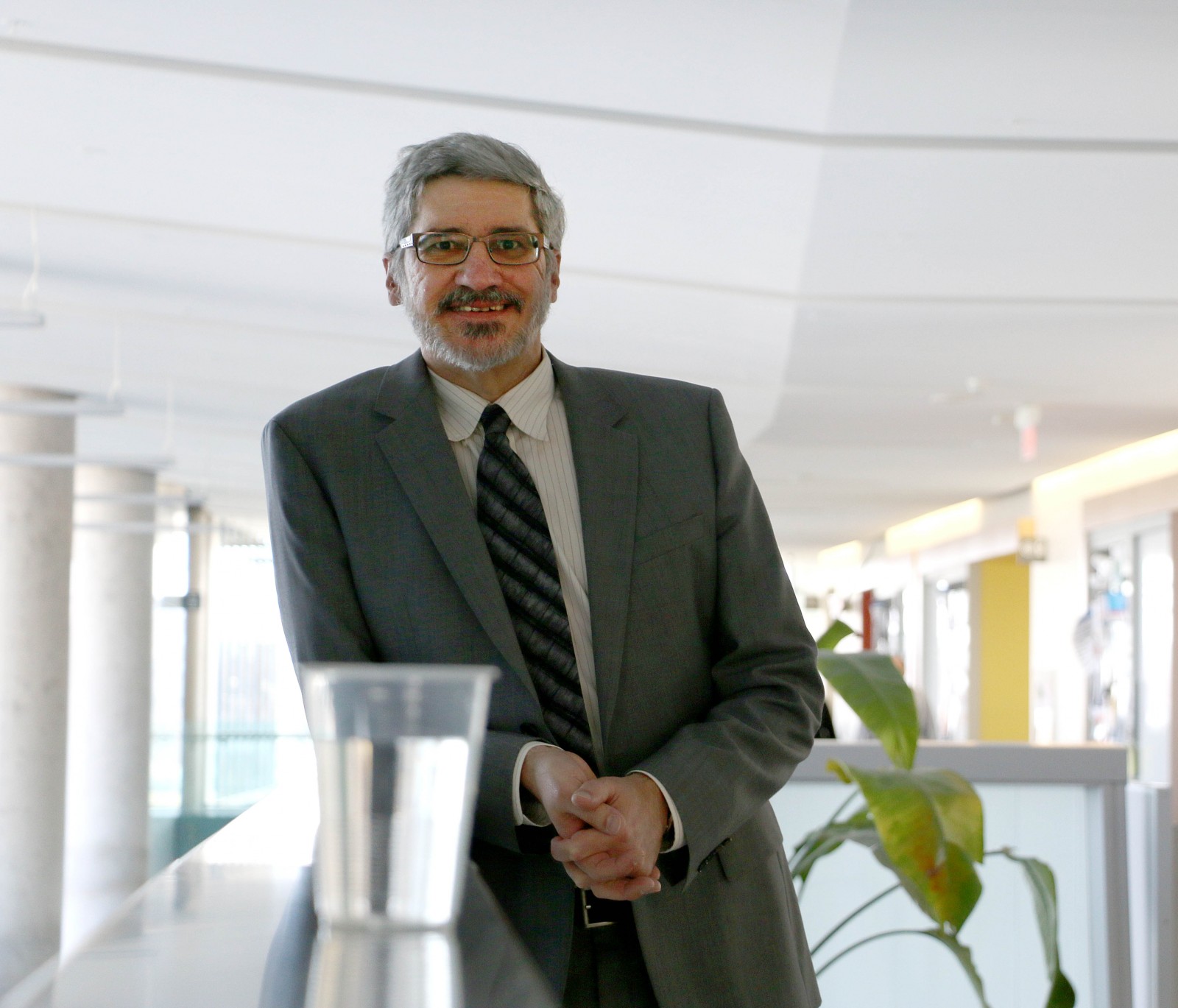 Tuesday, March 22 is World Water Day, a United Nations initiative that dates back to 1992 and aims to raise awareness about the precious resource.

Brock University Professor Steven Renzetti, director of the Water Economics Policy and Governance Network says it’s a reminder about the importance of being aware of water-related challenges.

“We are relatively fortunate in Canada because we have, in most cases, access to clean drinking water,” he says. “That’s not true in most of the world.

“Shortages of water and shortages of clean water affect every dimension of people’s lives. It’s a big problem.”

From health issues associated with a lack of clean drinking water to hydro disruptions related to water shortages, Renzetti says there are massive social problems associated with water challenges.

He says the demand for water is rapidly growing as the world’s population continues to climb and the need for food and energy skyrockets.

However, our available water sources aren’t growing with the demand.

“We still have the same water supply the dinosaurs did,” he says.

Renzetti says water is one of the areas where we can see climate change in action. From droughts and floods to severe storms, these manifestations of climate change threaten infrastructure and food supplies around the world.

“Water — it’s really where climate change shows up and it’s a massive threat to wealthy countries,” he says.

Associate Professor Tim Heinmiller says while many parts of Canada have an abundance of water, some areas face serious issues including northern communities, which don’t have proper water delivery systems, and the southern prairies, which battle water scarcity.

He says water literally touches all aspects of our lives, including the Canadian economy. In Niagara, much of the manufacturing that goes on involves water in processes or as a means of transport.

Heinmiller says unfortunately it often takes a tragic event to get the public’s attention on water-related issues. He says World Water Day is a good opportunity to talk about water, its importance and the impact it has on our lives.

“Water is a source of life,” he says. “There’s no living being on Earth who can survive without water.”