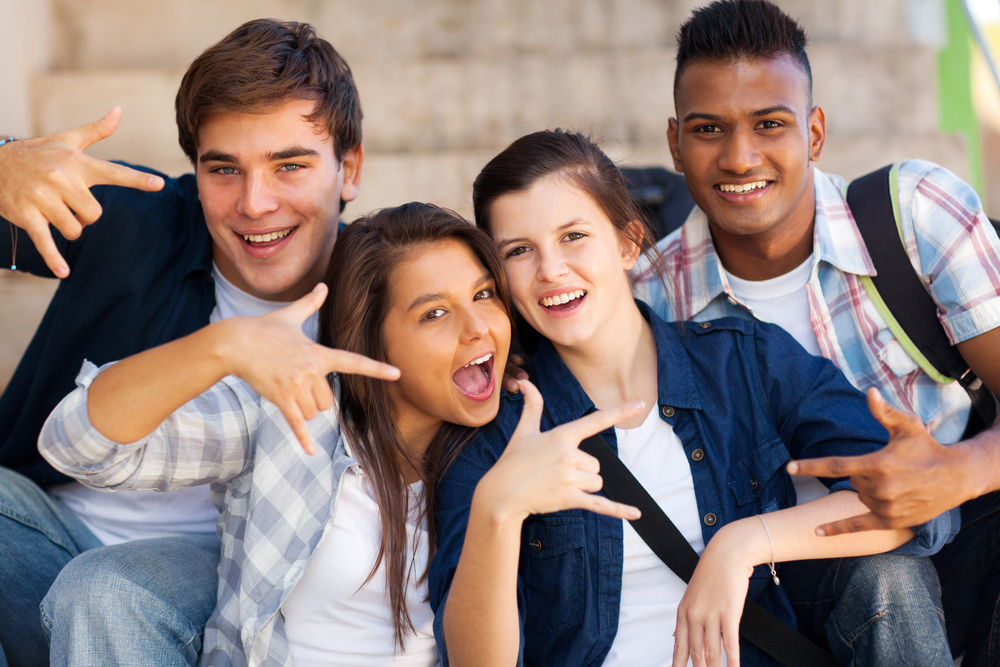 Adolescence is a time of great change, for individuals, their families and society. People in this age group are leaving childhood behind as they figure out what it means to be an adult.

In the process, some may engage in what can be considered “risky beheviours.”

“It can be something as typical and benign as asking someone out on a date or befriending somebody new or it could be way on the other end and something that’s very high risk, like committing a crime or experimenting with drugs,” says Elizabeth Shulman, Assistant Professor in the Department of Psychology.

The two explore definitions and examples of “risk-taking behaviour” and discuss the biological, psychological and social factors that contribute to these behaviours.

Shulman says hers and other research shows that peers have huge impacts on how adolescents make decisions, often motivating each other to take risks.

This goes hand-in-hand with adolescents’ brain development, which in the early stages is very sensitive to seeking out rewards.

“At the same time as you have this heightened sensitization to reward, you have this gradually developing impulse control system,” says Shulman. “All of these potential rewards are out there that don’t have a strong restraint system in place yet; the brakes aren’t fully developed.”

“You want to be able to have them come to you when they think maybe something is going out of their control,” he says. “The worst thing would be to be confrontational.”

Both Helmeczi and Shulman say there are many positive risk-taking behaviours during these years that enable youth to develop skills, hobbies and lay the groundwork for a successful adulthood.