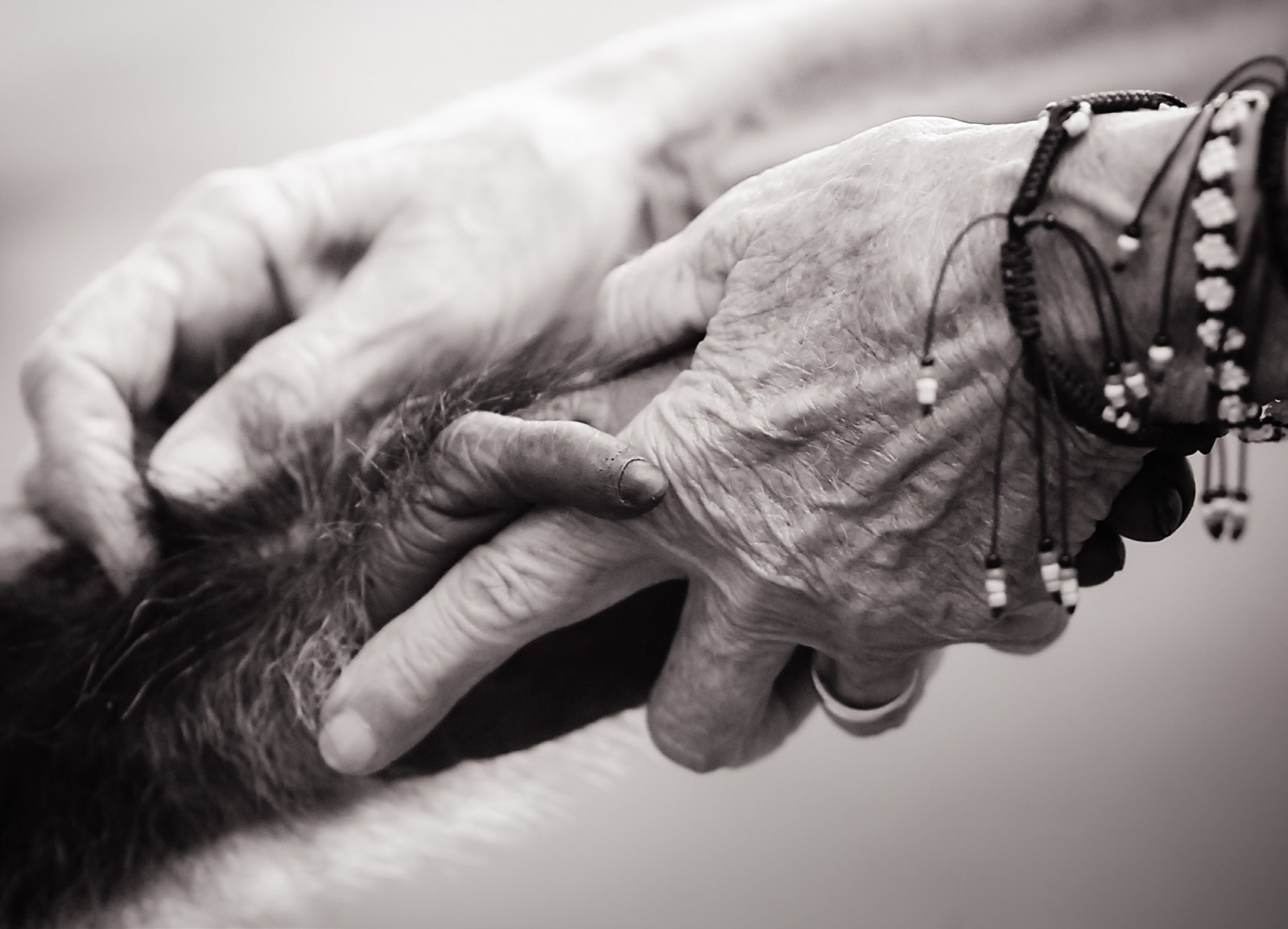 While researching the history of animal rights, Brock visual arts professor Keri Cronin realized that women did much of the advocacy work in the 19th and early 20th centuries.

She also noticed that, quite often, there was little information about these women. For example, it was common for a woman’s first name to be omitted from the record, with only her married name – Mrs. Smith, for example – being listed.

That got Cronin and her friend, award-winning photographer Jo-Anne McArthur, thinking.

“What we’ve noticed again and again is that it’s always women on the ground, raising the money, holding the bake sales, protesting, and it’s usually men at the head of the organizations,” says Cronin. “This is true today and obviously in the 19th century, too.”

“We thought, ‘all these women are doing amazing work and they’re not getting credit, they’re not being celebrated.’ We want to change that.”

So Cronin and McArthur created The Unbound Project: Women on the Front Lines of Animal Advocacy, to “recognize and celebrate women at the forefront of animal advocacy, in both a contemporary and historical context.”

To help make it happen, the UK-based cosmetics company Lush recently granted the pair $20,000 from the company’s North American Charitable Giving Program. Cronin and McArthur have also received funding from the New England Anti-Vivisection Society, the Culture & Animals Foundation, and A Well-Fed World.

To put together the multi-media and book project, Cronin and McArthur are travelling around the world interviewing, photographing and filming some 200 women in a wide range of professions and walks of life.

We want to talk about how people in all kinds of careers are making a difference and that activism doesn’t just take one form.

British primatologist Dr. Jane Goodall, with a long history of conducting pioneering chimpanzee research in Tanzania, is among the higher-profile women being featured.

But Cronin and McArthur’s main focus is on “local grassroots women, unsung heroes who make the world a kinder, gentler place for animals,” says Cronin.

“When people think of activism, they imagine a certain thing: they imagine someone out there protesting or chaining themselves to a fence,” says Cronin. “We actually want to change a bit of that story. We want to talk about how people in all kinds of careers are making a difference and that activism doesn’t just take one form.”

Unbound has its roots in a long-term project, We Animals, that McArthur created to expose animal abuses around the world. As she did this, McArthur came across women working passionately and unceasingly to end such cruelty.

“Sharing stories of inspiration and change not only gets people excited about taking part but gives them hope, something to hold onto, whereas my work on the brutal treatment of animals and factory farming can leave someone with a sense of paralysis,” says McArthur.

“This project about women is going to do the opposite: it’s going to say, ‘here’s the problem, here are the wonderful people working on this problem, here’s how you can do this kind of thing as well.’”

The duo is into the second year of their project, having already traveled to several continents and connecting with networks in North America and abroad.