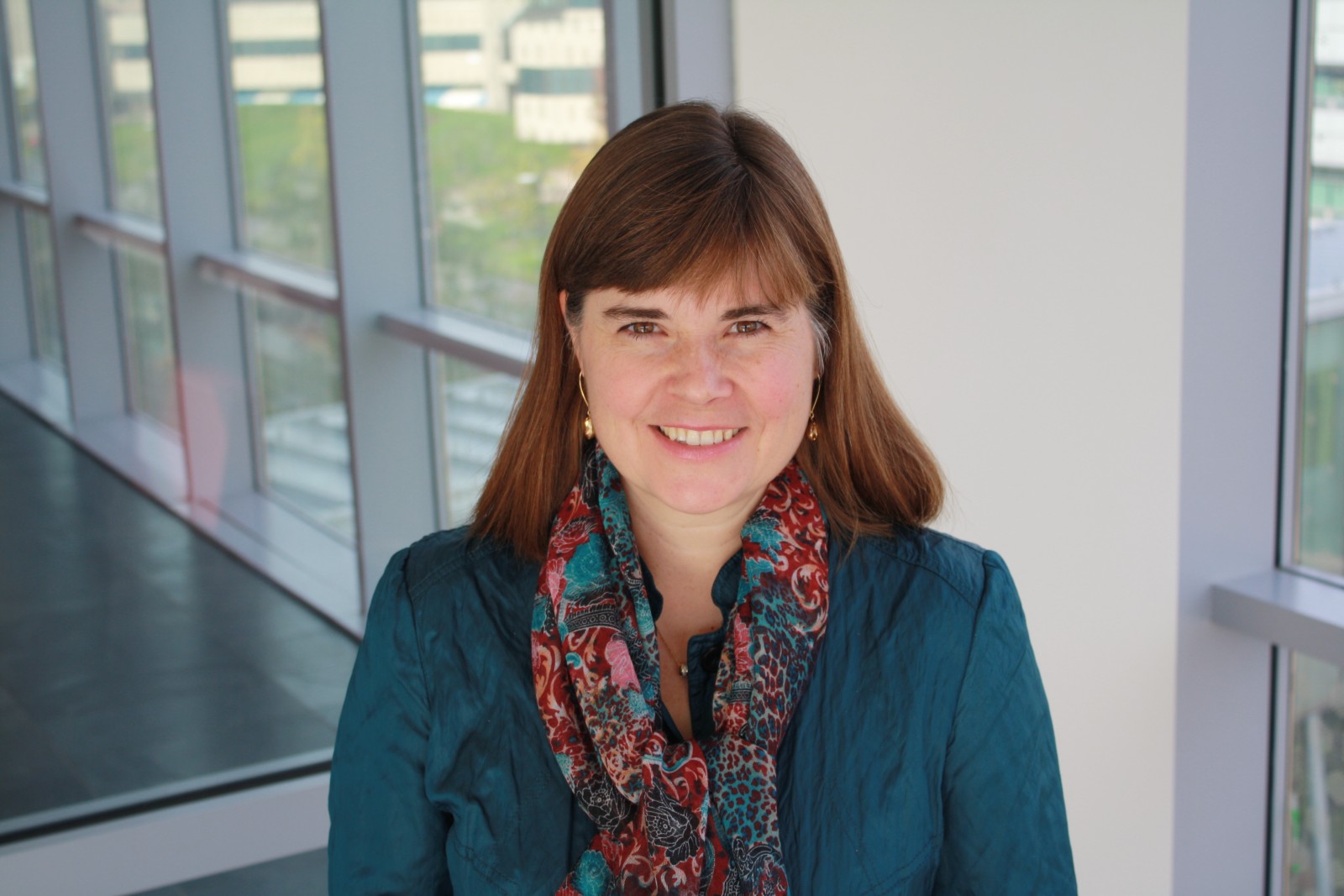 The next time you take a tea break, try sipping on a cup of rooibos. Originating from the red bush plant in South Africa, caffeine-free rooibos contains bioactives that stimulate bone cells to produce more bone mineral.

In fact, these bioactives – called flavonoids – that are present in rooibos promote bone formation in cell cultures, as kinesiology professor Wendy Ward and her team observed in their lab experiments.

“With our aging population, prevention strategies against osteoporosis-related fractures are needed to reduce mortality and help individuals lead healthy, active lives,” she explains.

Last year, she and her team published a review on tea and bone health and found that most studies show drinking tea is associated with higher bone mineral density “but that the relationship with osteoporosis–related fracture remains uncertain.

“None of these studies have included rooibos so we are excited about our favourable findings and will continue to study its effects,” says Ward.

This is one of several discoveries Ward made during her first term as a Canada Research Chair in Bone and Muscle Development.

The federal government announced Feb. 9 that it would be renewing her and biologist Vincenzo DeLuca as Canada Research Chairs.

Ward’s research investigates how nutrients or bioactives in food regulate bone growth and strength. The long-term goal is to develop nutritional strategies that prevent bone loss, preserve bone structure and reduce the risk of fractures due to bone weakness.

Ward’s research focuses on two key stages of the lifespan: how early-life diet ‘programs’ bones to reach their maximum strength and density, called “peak bone mass,” an important factor in osteoporosis prevention or mitigation; and how bone deterioration in older adults can be prevented or reduced through dietary strategies.

A third focus is studying how a nutritious diet may help people to heal from gum surgery.

Ward is a guest on Brock University’s latest podcast: How do we boost healthy eating in Niagara? In it, she shares insights about nutrition and health arising out of her research.

These cell factories receive basic materials such as sugars and amino acids derived from photosynthesis in other cells and combine them in such a way as to bring about medicinal alkaloid biosynthesis “in an elegant and unique set of biological processes,” says DeLuca. 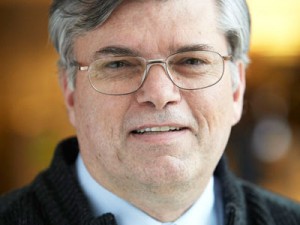 Throughout his first two terms as Canada Research Chair, DeLuca developed methods that sped up the identification of an impressive number of genes responsible for cell-specific biosynthesis and accumulation of medicinal drugs as well as some of the complex biological mechanisms that control their toxicity.

DeLuca conducted his experiments with the Madagascar periwinkle (Catharanthus roseus) and a number of other medicinal plants, which led to the discoveries that will soon be used in the manufacture of anti-cancer drugs.

“These fundamental technological achievements with the Madagascar periwinkle have greatly enhanced our ability to discover the secrets of how plants make thousands of related biologically active small molecules,” he says.

These discoveries as well as others around the globe are now being developed to produce new medicines, aromas, flavours and colourants, as well as new environmentally friendly and sustainable natural products that will protect plants against different plant pathogens.

Towards the end of his term, DeLuca transferred multiple pathway genes from the Madagascar periwinkle into yeast that now accumulates valuable new medicinal alkaloids.

“The rapid identification of plant pathways and transferring them to yeast is revolutionizing our ability to create new, more effective and environmentally friendly small molecules for humanity,” DeLuca explains.

DeLuca joined Brock in 2001 from the biotech giant Novartis, in North Carolina’s Research Triangle, where he studied cellular processes and why plants produce unique natural products as a result of gene mutation.

Ward arrived at Brock in 2011 from the Faculty of Medicine at the University of Toronto, where she first established her research program investigating the role of foods and food components for supporting bone health throughout the lifespan. During this time Ward received tenure and was a recipient of a Future Leader Award from the International Life Sciences Institute.

The Canada Research Chair program invests around $265 million per year to attract and retain some of the world’s most accomplished and promising minds in the fields of engineering and the natural sciences, health sciences, humanities, and social sciences.

“I am very grateful for the resources that have been made available by the Canada Research Chair and other funding programs,” says DeLuca. “These have been crucial for the productivity of our research group and for the training of wonderful young researchers, many of whom are now working in productive careers.”

“My research team has had a productive term and I am grateful for the efforts of my trainees,” Ward says of her first term as Canada Research Chair. “It is rewarding to mentor and work with these bright minds who will be our future leaders in health related fields,”