The importance of African heritage 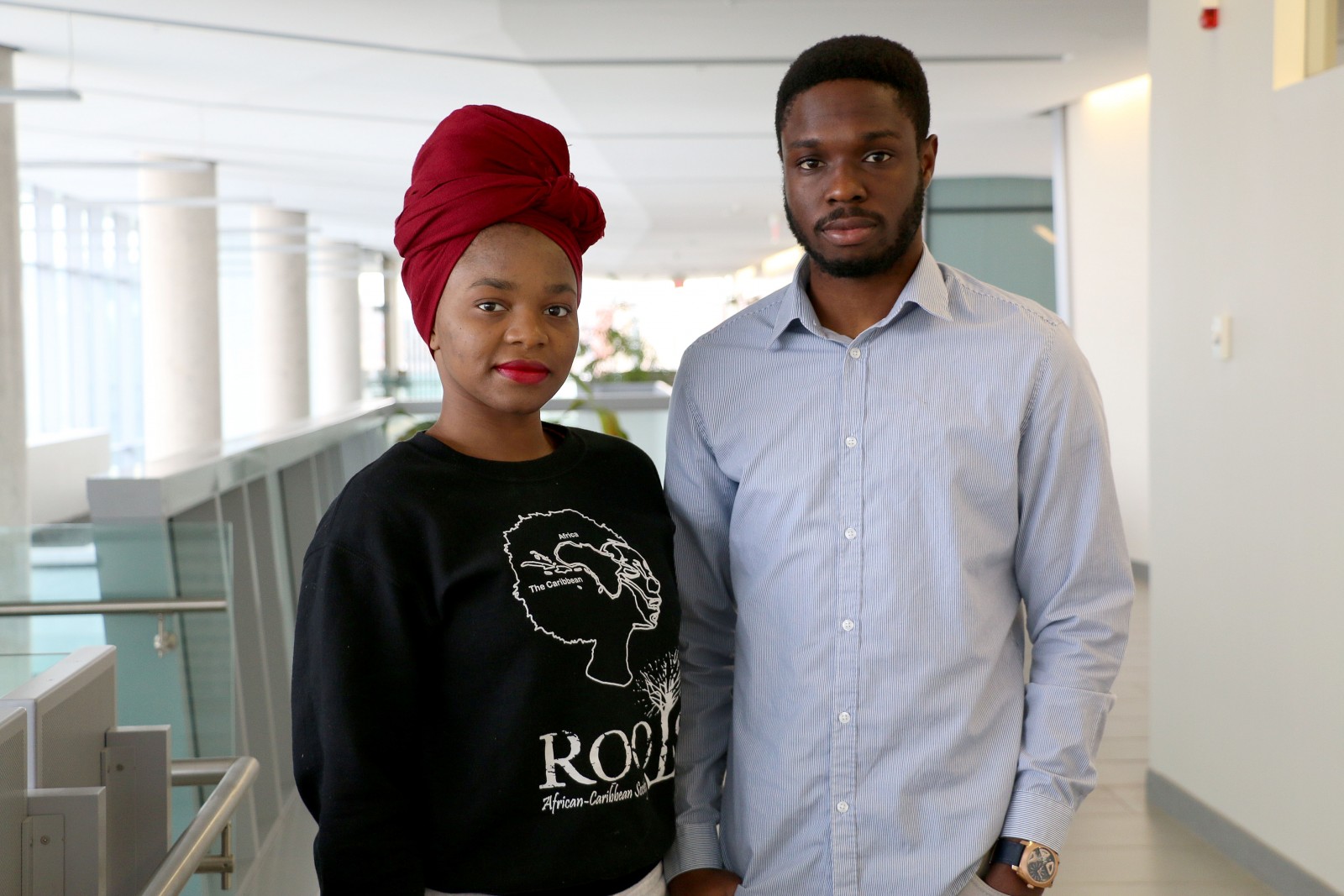 Niagara Region played a significant role in the abolition of slavery. It’s home to an important terminus on the Underground Railroad.

Abolitionist and freedom fighter Harriet Tubman rescued people from the United States slave trade and brought them to a BME church in St. Catharines.

Her efforts firmly established St. Catharines as the last stop of the Underground Railroad for freed slaves from as far away as Philadelphia and beyond.

The Niagara Region played a very important role in the abolition of slavery and the civil rights movement.

“Brock University is in the area where many stories took place and we want people on campus to know about the history and heritage of people of African descent,” said Associate Professor Jean Ntakirutimana, of the Department of Modern Languages and a member of the Brock African Heritage Recognition Committee (BAHRC).

“The Niagara Region played a very important role in the abolition of slavery and the civil rights movement.”

He said a little-known fact is the role Niagara played in the civil rights movement when leaders held meetings in Fort Erie because it wasn’t safe to meet in Buffalo.

Ntakirutimana said the committee is attempting to get Brock included as part of the UNESCO Slave Route Project to showcase the region’s history.

In recent years, the committee has hosted keynote speakers and events exploring African heritage and bringing together black history scholars, which is a key objective of the Slave Route Project.

The Dr. Wilma Morrison Speakers Series keynote event is planned for March 3 when Professor Joseph Menseh from York University, former deputy director of the Tubman Institute, will be at Brock.

Ntakirutimana said it’s important to remember slavery and the Underground Railroad during Black History Month, also called African Heritage Month, because the echoes of the past are still felt today.

“What happened during the slavery era still has impacts on people of African descent,” Ntakirutimana said, pointing to racism and the disproportionately high number of incarcerated African Canadians.

It’s a liberation story. It’s how people came from nothing to make something of themselves.

Merveilles Tshisuaka, a second-year student and member of ROOTS African Caribbean Society, said the portrayal of black people in the media is usually a one-dimensional stereotype.

“When you see a black person in the media it’s because they shot someone or died,” she said. “I do feel black people are portrayed as a caricature.”
Tshisuaka said racism exists and takes many different forms. In her life, she finds herself being guarded to avoid being seen as a stereotype.

“We have to fight to prove we are not bad people,” she said.

ROOTS member Francis Akpotu, a third-year international student from Nigeria, said celebrating Black History Month is an opportunity to educate the community about slavery, its impacts and the contributions of people of African descent.

“It’s a liberation story,” he said. “It’s how people came from nothing to make something of themselves.”

Akpotu said the month is a way to shed light on something that is too often ignored. He said if you go to a museum and see a tusk, it means nothing to you. But, if someone is there to explain the origins of the mammoth tusk and its history, it will then have value.

“Black culture is rich and vibrant but since it doesn’t get much attention, people ignore it,” he said. “It’s like that tusk.”

Black culture is being celebrated this month and throughout the year, with a number of events planned by various groups. Click the links to find out more about upcoming events: ROOTS, Brock East African Student Association, Young, Black and Educated and Brock University Ghana Association.

Brock lecturer Richard Ndayizigamiye, a member of the Brock African Heritage Recognition Committee, said a focus of February is not only about the history of slavery and its legacy but also a celebration of the accomplishments of people of African descent.

“Youth of African descent tend to be confused. They are growing up in North American culture that doesn’t value their history and the contributions of their elders,” he said.

That can lead to unconscious feelings of inferiority rather than pride in their descendancy. The more everyone is educated about African heritage, the better relationships and understanding can be, he said.

The following is a list of some of the events taking place this month:

Tshisuaka said the events are for everyone – not just the black community.