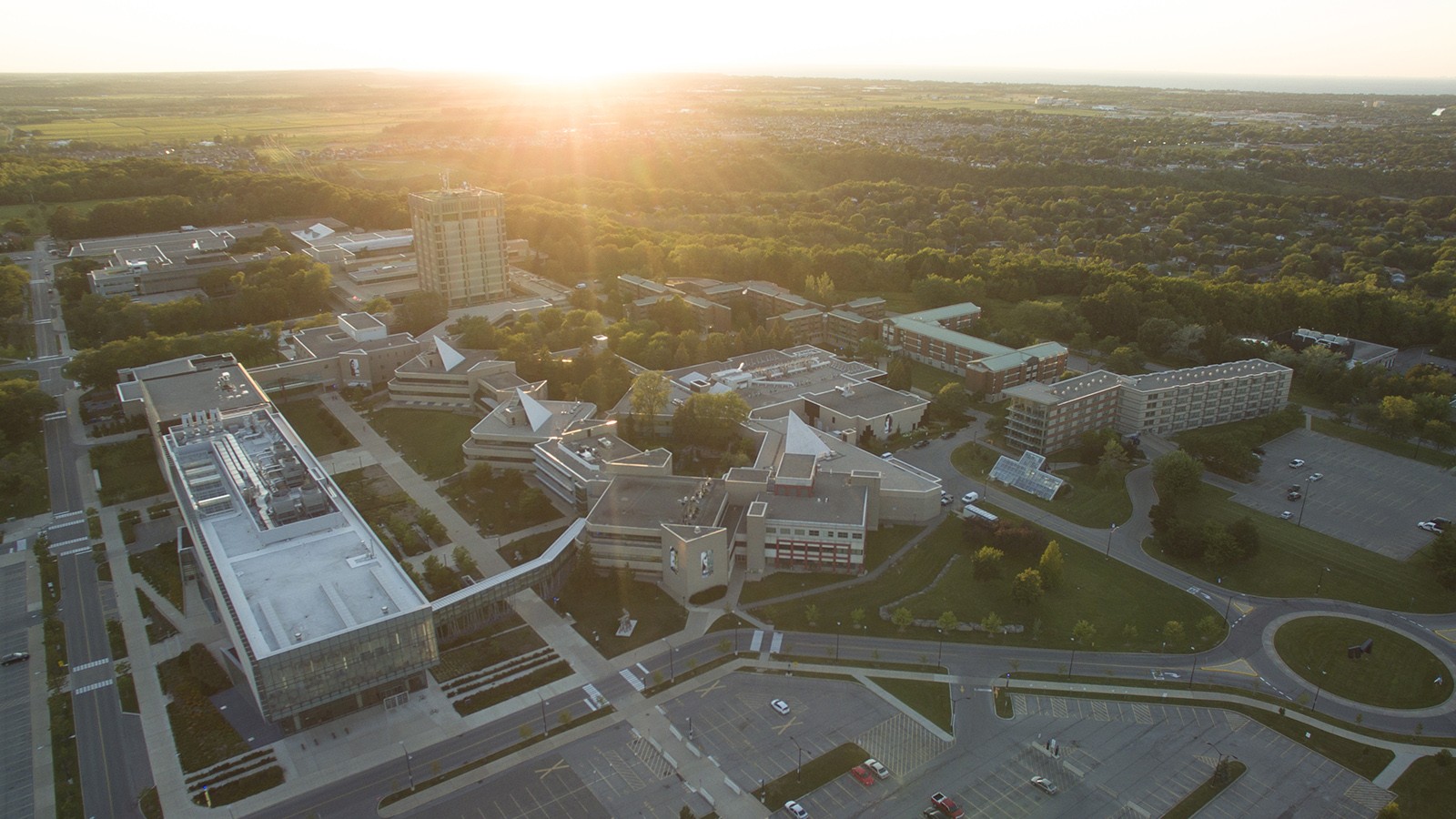 Is there racial bias in popular culture? Do cultural stereotypes play into media coverage?

These questions will be explored Thursday, March 3 from 4:30-6:30 p.m. with a panel discussion hosted by Brock University’s African Heritage Recognition Committee.

The following speakers and topics will be explored during the free community event:

She will discuss contemporary Canadian national identity and the dominant myths. She will show some slave ads and discuss slavery in Ontario/Upper Canada.

“I will talk a little about attitudes towards newcomers to Canada, and how Canadians are not always as welcoming as our contemporary national myths would suggest,” Extian-Babluk said.

He will discuss embedded messages in portrayals of Black Haitian revolutionaries at the end of the 18th and beginning of the 19th centuries. He will also discuss lynchings in the United States and the Tyler Shields Project.

The event is taking place Sankey Chamber and is a free and open to the public.