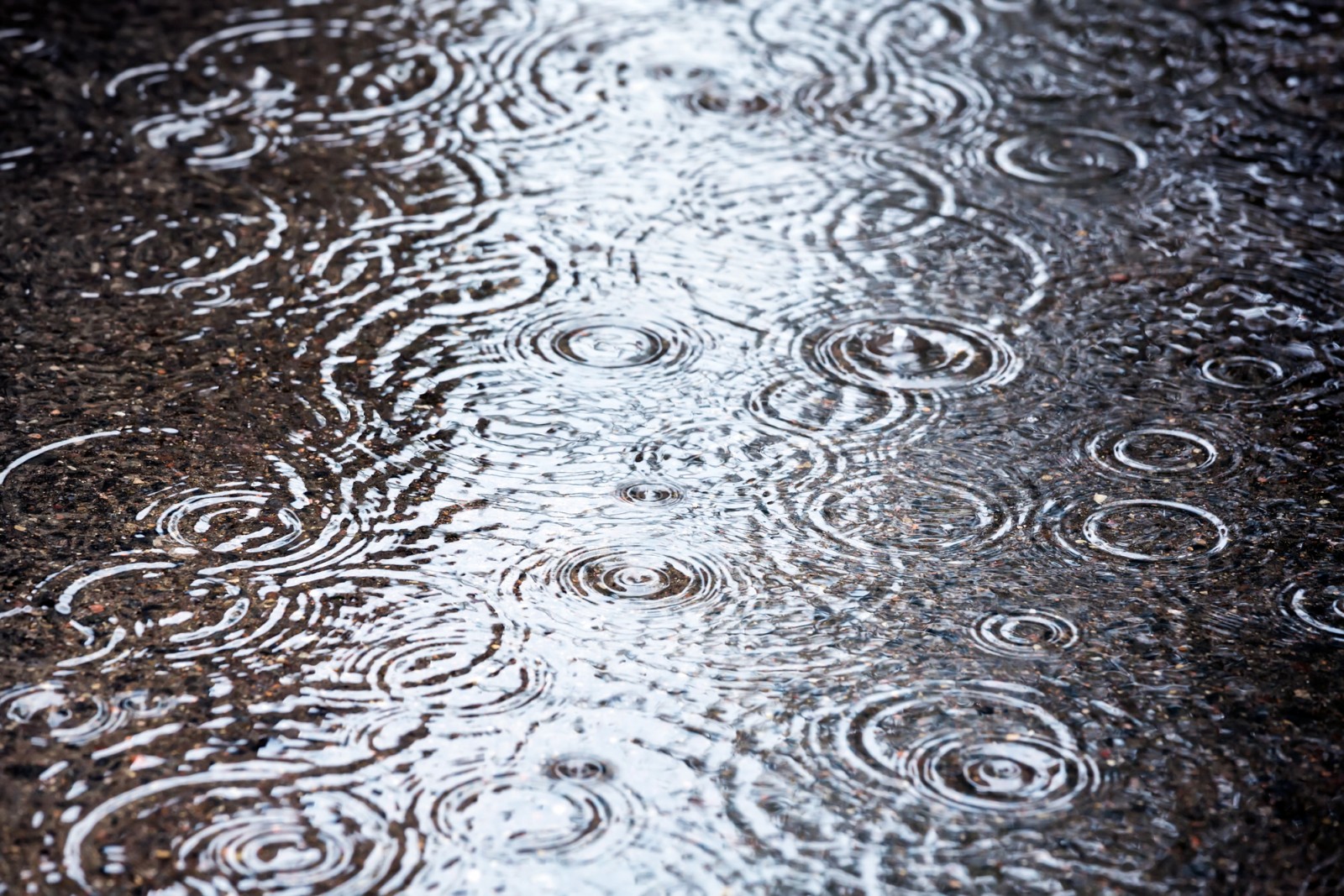 Described as ‘monster’ or ‘super’, this year’s El Nino will be good news to Canadians who don’t like the cold, but bad news for anyone who relies on snow for their jobs.

Climatologist Anthony Shaw, a professor in Brock University’s Department of Geography, says this year’s El Nino is historic, with some of the warmest temperatures on record.

“No two El Nino’s are the same. This is looking like it’s going to be the strongest one on record in the last 50 years,” says Shaw, who teaches meteorology and climatology and focuses his research on the impact of climate change on the wine industry.

He says, in general, Canada will see a warm, wet winter.

All it takes is a .5-degree deviation from the 30-year-average surface temperature in the Pacific Ocean to be considered a weak El Nino. Anything higher than a 1.5-degree deviation is considered strong. This year’s difference is close to three degrees. That’s warmer than the last major El Nino recorded in 1997/98, Shaw said.

“For Canada, it means much heavier rainfall on the west coast than we’ve seen. It might be a mixture of snow and rain depending on the temperature, but definitely an increase in the amount of precipitation in general,” says Shaw.

He expects El Nino’s warmer temperatures and wet weather to be felt all the way to Ontario and parts of Quebec.

“We might see fewer days with snowfall in Ontario, which means that winter snow budgets for cities will be in a positive situation because they won’t be plowing or sanding as often,” says Shaw, adding that homeowners should see lower heating bills this winter.

Ironically, around large bodies of water that normally freeze over such as Lake Erie and Georgian Bay, El Nino might result in more lake effect snow.

“That’s the conundrum about El Nino,” Shaw says. “We’ll see less ice cover, but with more open water, if you have an arctic air mass coming over, it could mean more lake effect snow.”

For businesses, golf courses are already feeling the positive effects of a longer playing season, while most ski resorts are still waiting for serious snow. The wine industry, meanwhile, will likely find El Nino is problematic for this year’s ice wine harvest.