PODCAST: Consider This – Enabling our youth to pursue post-secondary education 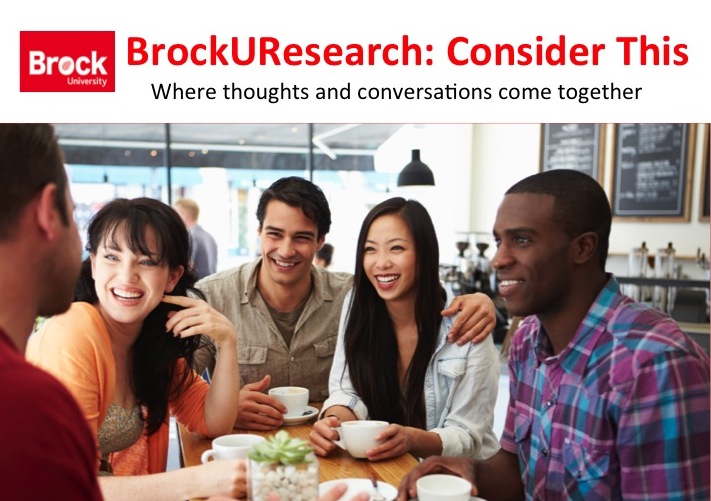 The latest episode of Brock University’s research podcast, Consider This, tackles a tough question: How do we encourage more young people in Niagara to pursue post-secondary education?

It’s an issue that has huge implications for a region seeking to transform itself from a manufacturing-based to a knowledge-based economy.

Obtaining a post-secondary education credential is increasingly vital for people aiming to be gainfully employed in this new era. Yet, Niagara lags quite behind other areas of Ontario in terms of the percentage of our population that has had post secondary education.

The numbers are grim. For instance Niagara Connect’s Living in Niagara 2014 reports that only 56.6 per cent of St. Catharines-Niagara’s labour force completed post-secondary education, placing us second from the bottom of 14 Census Metropolitan Areas (CMAs) in Ontario.

In each episode, a Brock University researcher and a community partner exchange views on challenges we face in Niagara and elsewhere.

Consider This Series 1, which ran from September 2014 to May 2015, was produced in partnership with Brock’s radio station CFBU. In this series, groups of three Brock researchers discussed a wide range of issues, which can be found here.