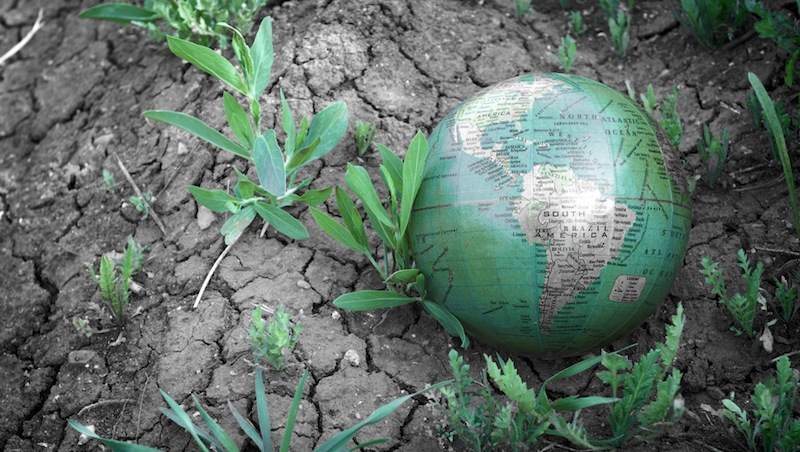 Brock University climate change researchers are among dozens of experts contributing to a national report, Acting on Climate Change: Extending the Dialogue Among Canadians

Brock University climate change researchers are among dozens of experts contributing to a national report, Acting on Climate Change: Extending the Dialogue Among Canadians, released in Toronto Oct. 8.

Biologists Liette Vasseur and Gary Pickering co-authored a paper, “Feeding the Social Animal: How to Engage Canadians in Climate Change Mitigation,” which is included in the national report.

These include: an excessive trust that technology will solve all problems associated with climate change; the belief that climate change is a natural phenomenon not caused by human activity; and a fear of “looking foolish” by being the only ones to take pro-environment actions.

“Climate change psychology answers some baseline questions from which the ‘what to do’ will follow,” said Pickering. “Understanding the specific psycho-social barriers that prevent individuals from fully engaging in pro-environmental behaviour is critical to determining how best to mobilize Canadians toward climate change mitigation and adaptation.”

Thursday’s report builds on an earlier climate action report – dubbed Canada’s “Marshall Plan” for climate change – produced by the Sustainable Canada Dialogues network of more than 60 scholars from over 30 universities across the country.

“The main goal of the report and the current Sustainability Dialogue movement is to encourage people from different disciplines to talk about the ‘elephant in the room,’ which is climate change,” said Vasseur. “People have to face the reality not only for themselves but for their children and grandchildren.”

“We hope this new report will help lay the foundation for a country-wide consultation on socially acceptable ways to transition to a low-carbon society and economy, beginning immediately,” said Taysha Palmer, a graduate student in Brock’s Sustainability Science and Society program and a co-author on Acting on Climate Change: Solutions from Canadian Scholars.