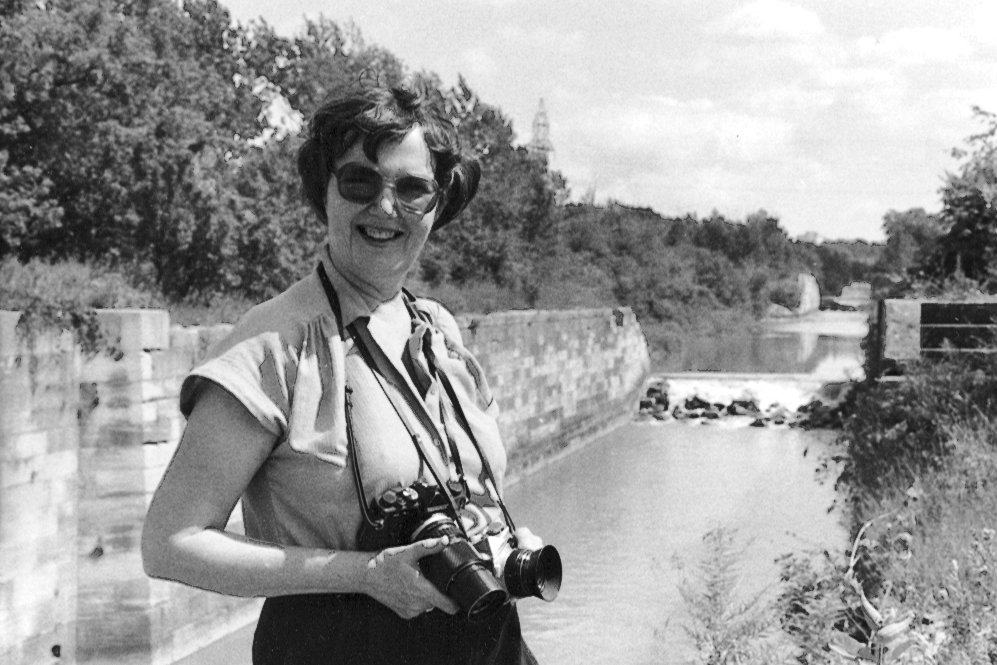 The Brock community was saddened by the death of Roberta “Bobbie” Styran on July 18. She was 88.

Born and raised in Fredricton, N.B., Styran taught medieval history at Brock from 1967 to 1978.

After leaving Brock, she became a freelance/consulting historian specializing on the history of the Welland Canals. She was the co-author of several books and articles on the canals and received the W. Gordon Plewes Award from the Canadian Society for Civil Engineering in 2009. The award recognized her services to Canadian engineering history.

Styran helped found the Welland Canals Preservation Association and served as president of the Canadian Canal Society. She was also a director of the American Canal Society, and served on the governing council of Inland Waterways International. In that capacity, she organized a memorable tour of English canal sites in 1996 and organized and chaired the World Canals Conference at Brock in 2004.

Styran’s large collection of resources on the Welland Canal has been transferred to Brock’s Special Collections and Archives to support further research.

In accordance with Styran’s wishes, no service was held. In lieu of flowers or sympathy cards, donations may be made to the One Foundation for Niagara Health System, or to the Canadian War Museum.