Ash trees being removed due to invasive beetle 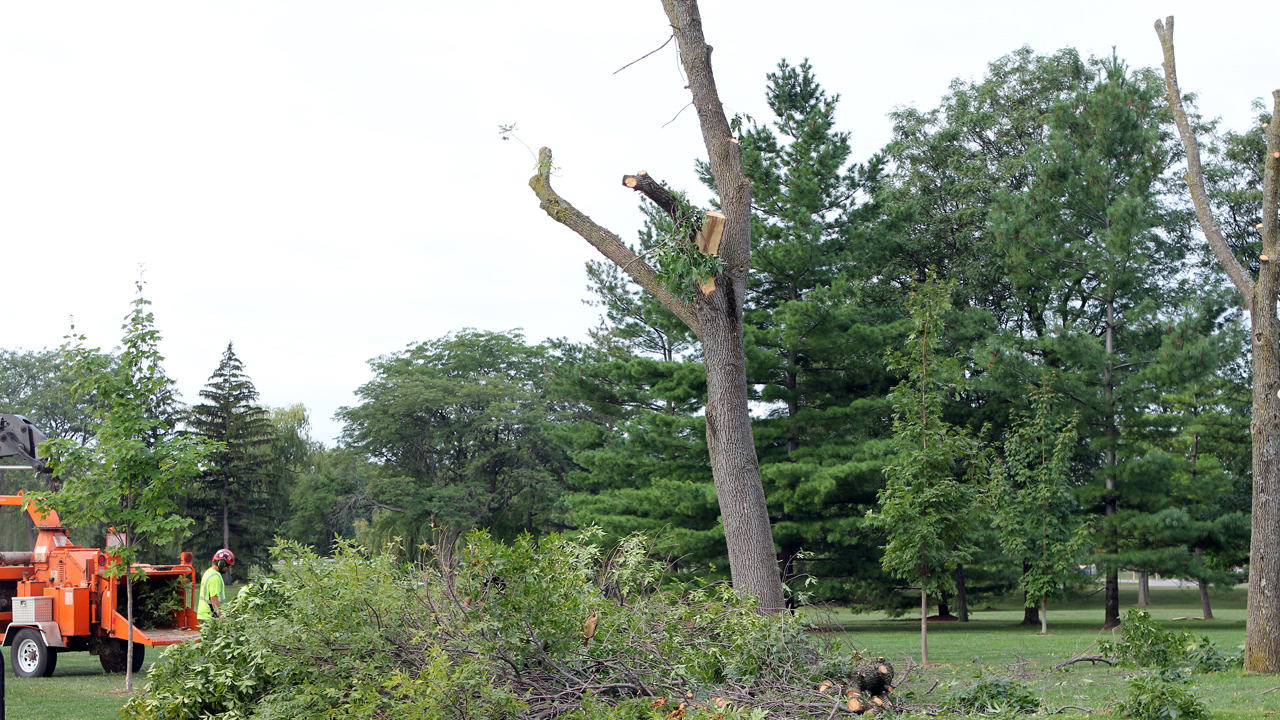 A number of dead and dying Ash trees are being removed from campus this week.

The trees are infested with the Emerald Ash Borer, an invasive species that has killed millions of Ash trees in southwestern Ontario and the United States.

John Dick, grounds manager for Brock University said approximately 100 trees have been removed from the campus since last Fall.

“We’ve been fairly lucky that there aren’t a lot of significant trees that were Ash,” he said.

He said when trees are removed they are replaced, and then some.

“We did quite a bit of tree planting in the spring and we are going to do another round in the Fall,” Dick said.

When possible please avoid the areas where trees are being downed and exercise caution when travelling around where crews are working.