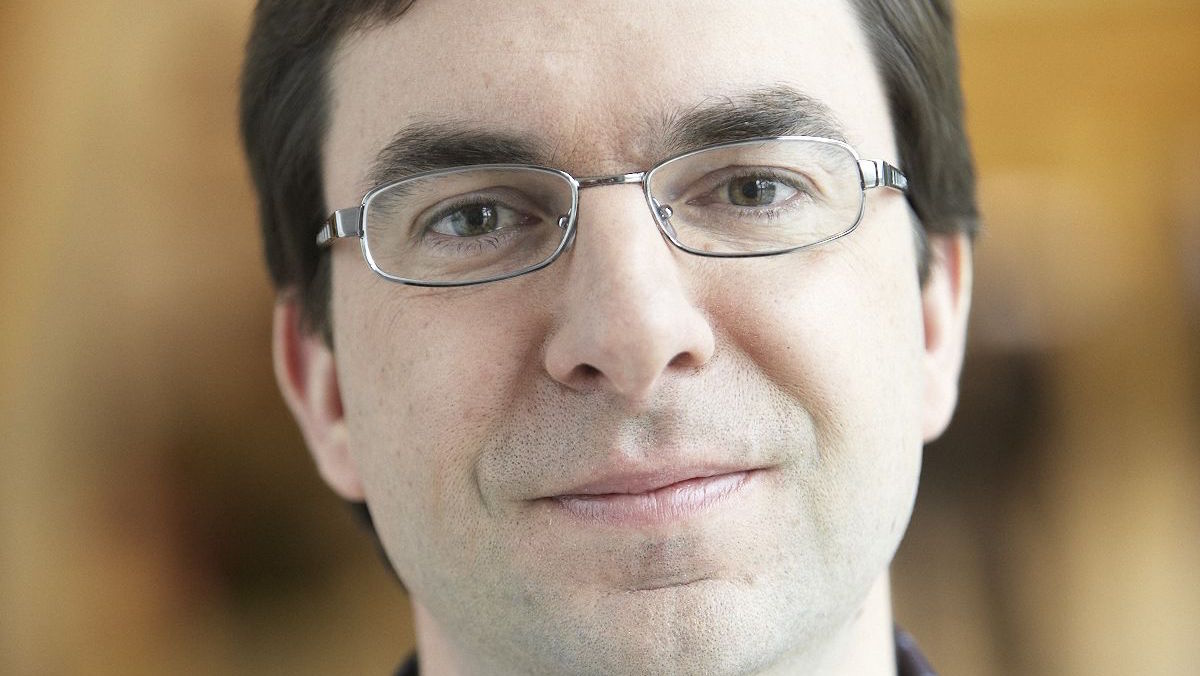 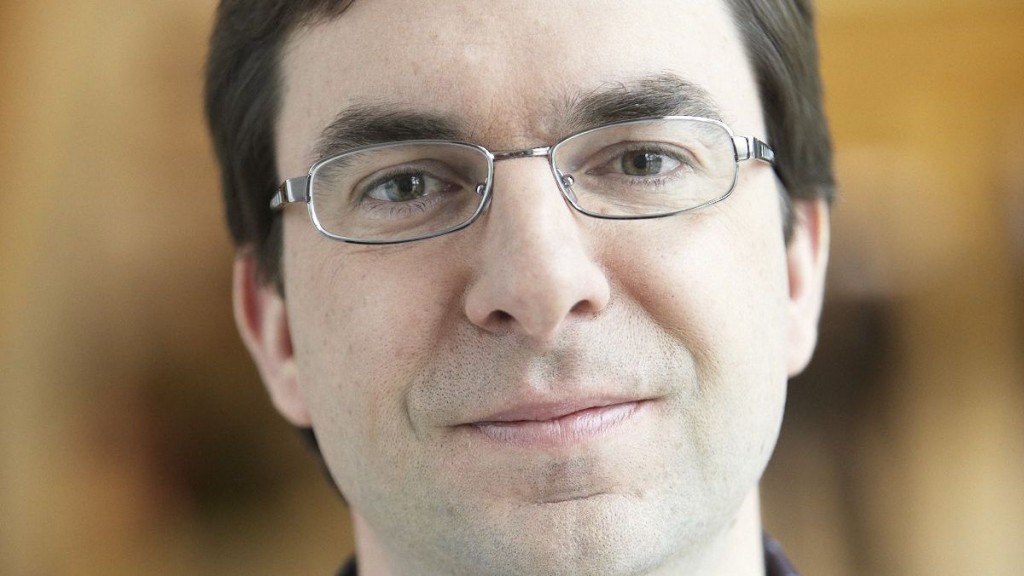 Kevin Kee, an internationally known digital and new media researcher who is also an Associate Vice-President of Research at Brock, is leaving to become Dean of Arts at the University of Ottawa.

The news was announced Thursday, and he begins his five-year term on Aug. 1.

Formerly a project director of history and new media at the National Film Board of Canada, and director of undergraduate programs at McGill University, he came to Brock in 2005, and his impact has been substantial.

Instrumental in developing Brock’s Interactive Arts and Science program and its MA in history, he has also designed courses in history, new digital media and serious gaming, and done landmark research into using computing to express culture in innovative ways.

He also helped create the Niagara Interactive Media Generator-Generator at One; the Ontario Augmented Reality Network; and partnerships between Brock and such private-sector giants as the Bell Broadcast and New Media Fund, Ontario Media Development Corporation and the Ontario Trillium Foundation.

And in 2010 he developed an iPhone app, acquired by iTunes, that gives a GPS-guided interactive tour of War of 1812 sites.

Reached this afternoon, Kee said he was approached about the Ottawa position, and the decision to leave Brock was very difficult.

“It’s about the people, and honestly that’s why I came to Brock in the first place,” he said. “What a unique privilege it has been to work with the wonderful people at Brock. I’m going to miss them, but I look forward to finding ways that we can still work together.”

Gary Libben, Vice-President of Research at Brock, publicly thanked Kee in a letter sent to the University community today.

“Kevin implemented crucial measures that form the foundation of our culture of research leadership,” Libben said.

“He has contributed substantially to our community’s research and scholarship in the field of digital humanities. Kevin’s enormous creativity, ingenuity and energy has played a key role in positioning Brock University at the forefront of digital humanities research and development, and why the Niagara Region has become an important hub of interactive media production.”

One comment on “Top researcher leaves for nation’s capital”